The MVP was introduced in the Indian Premier League from the 2013 season and prior to that a player of the tournament award was given to the best player of IPL from 2008 to 2012.

The Most Valuable Player in IPL is ranked based on special rating system, which rewards players points for every four, six, wicket, dot ball, catches, run outs and stumpings. 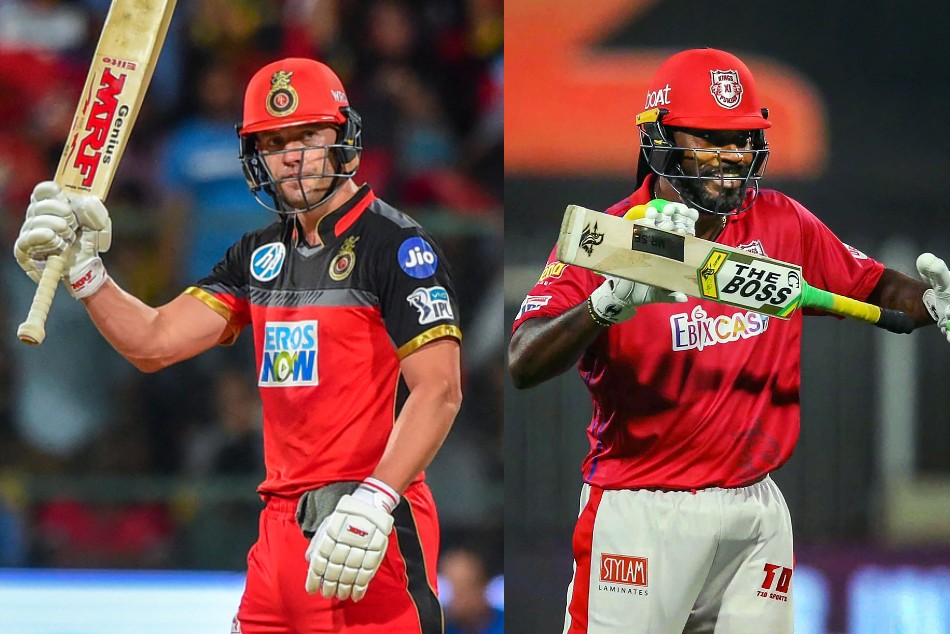 All the points earned from the matches over the season are totalled together with top player earning the MVP trophy after the IPL Final. Royals opener Buttler retained the lead right from start ot the season and went on to clinch the award thanks to his spectacular season with the bat.

Here is a look at the Most Valuable Player leaderboard in IPL 2022 after the final on May 29:

As mentioned earlier, the player of the tournament (IPL man of the series) award was changed to IPL MVP by the organizers in 2013 and so far there have been 12 different players that have won the award in the 15 seasons so far with three players winning the award twice.