Bengaluru, September 25: Mahendra Singh Dhoni on Friday (September 25) equalled Suresh Raina's record as the most capped IPL player with his 193rd appearance in match 7 of IPL 2020 between Chennai Super Kings and Delhi Capitals.

The CSK skipper levelled this massive record held by his teammate Raina who could have become the first player to 200 IPL caps, but the left hander pulled out ahead of the league this year due to personal reasons.

Dhoni began his IPL career with CSK in 2008 and has led his team to the title three times. He also spent two seasons leading Rising Pune Supergiants, when CSK were banned from IPL in 2018 and 2017. And returned to the three-time champions when they were reinstated in 2018. 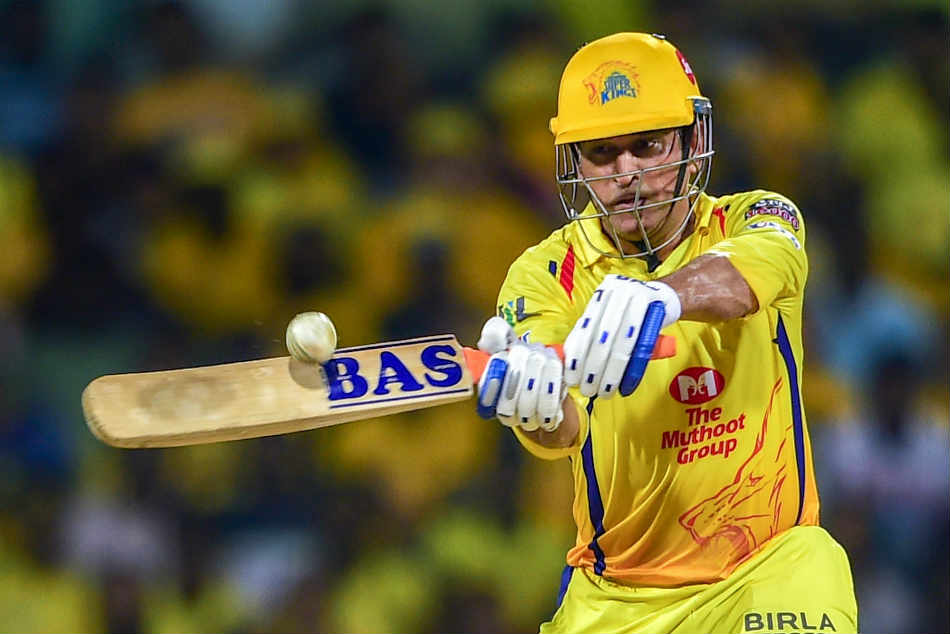 While Dhoni and Raina are tied first for most appearances in IPL, Mumbai Indians skipper is not far behind with 190 caps. Dhoni also chases more milestones in this match as he needs just 39 runs to reach 4500 IPL runs and just three sixes to go level in second with Royal Challengers Bangalore batsman AB de Villiers for most sixes scored in the IPL with 215 sixes.

The CSK skipper will become the sixth batsman and fifth Indian to reach 4500 IPL runs after Virat Kohli, Shikhar Dhawan, Suresh Raina, Rohit Sharma and David Warner. Chris Gayle, meanwhile, with 326 sixes sits at the top of the chart for most sixes.