New Delhi, June 5: Former India captain Mahendra Singh Dhoni's international future is one of the hottest topics in the country. The veteran India cricketer's fans are eagerly waiting for his return in India colours but experts and senior players doubt that.

MS Dhoni last appeared for India in the ICC Cricket World Cup semi-finals against New Zealand and has been on a sabbatical ever since. Many believe that the wicketkeeper-batsman might have already played his last game for Team India and now he'll be only seen in action in the Indian Premier League (IPL).

The Chennai Super Kings captain was practising hard in the nets before the start of IPL 2020, which was postponed indefinitely due to the COVID-19 pandemic. However, no one denies the fact that Dhoni - who will be 39 next month - can very well make his India comeback if he's fit and in form. 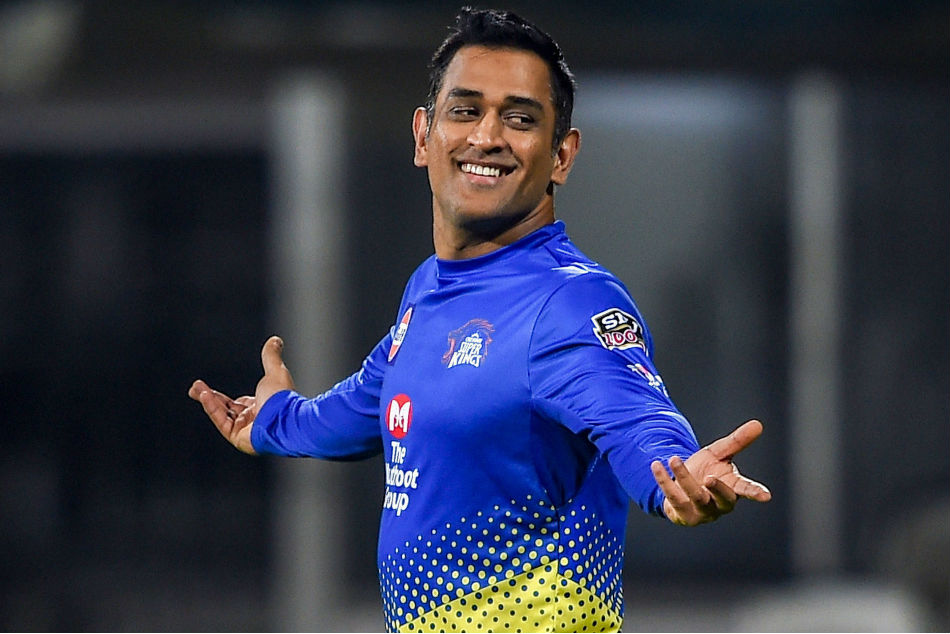 Former India wicketkeeper and ex-chairman of selectors Kiran More, while speaking to Sportskeeda said India comeback won't be easy for Dhoni but he can definitely do it if he keeps his mind and body strong. More also claimed that just before the IPL Dhoni was looking in great shape and raring to go in the Chennai Super Kings nets. 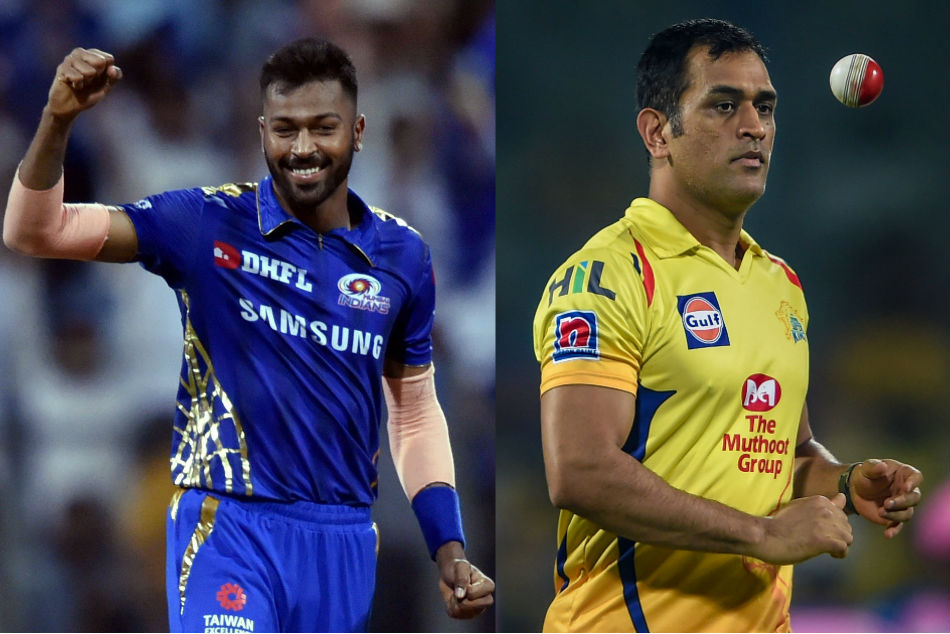 "It's very difficult, it's his call. It's going to be tough, not going to be easy. Mind says you want to, but the body does not allow. Before IPL, he was fit, I saw him in the nets, he was raring to go. In tennis, guys of 34, 39 are on top of their game. Now if you are disciplined, if you keep your mind and body strong you can make a comeback. Ashish Nehra made a comeback and did very well," More said. 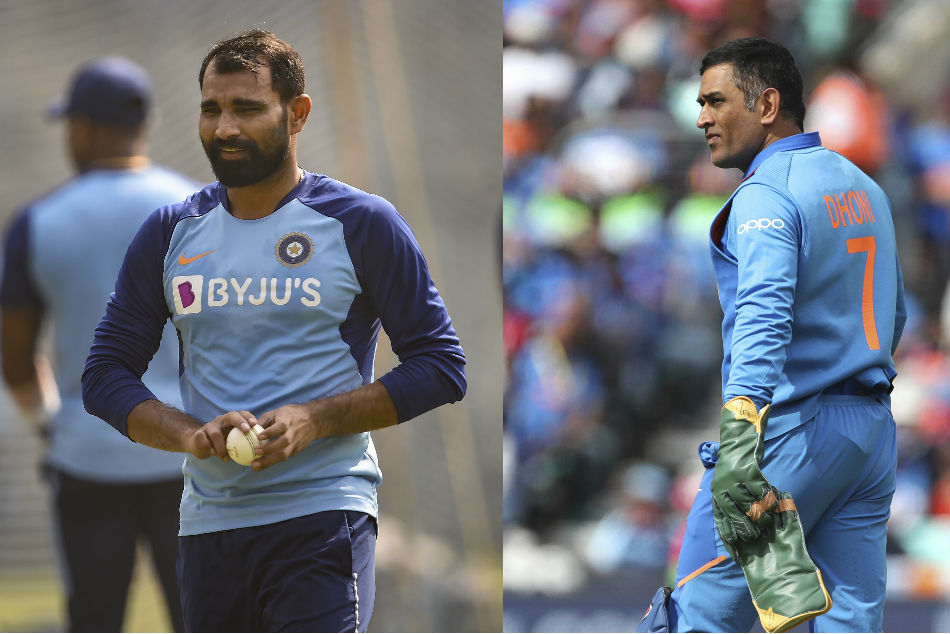 "His preparations were different this time," Raina said on Star Sports' show Cricket Connected. "I have played with him over the years with the national side and IPL getting ready but it was different this time, so I just hope the matches can start quickly then everyone can see how well prepared he is and see what I saw myself LIVE in the two months of camp that we had. When someone works hard, then the prayers and blessings find their way to them."

Talking about Dhoni's fitness regime during the camp Raina added, "The first few days he took it lightly and just focused on going to the gym but he was playing the shots beautifully and his fitness level was great and he was not getting tired. We used to have a gym session from 9:00 AM or 9:30 AM, a pool session in the afternoon and we would leave by 5 PM after coming at 9:00 AM or 9:30 AM."