MS Dhoni most intelligent cricketer, nobody more committed to Indian cricket than him: Virat Kohli

Melbourne, Jan 18: India captain Virat Kohli hailed his predecessor Mahendra Singh Dhoni as the most committed cricketer in Indian Cricket and said the team has no doubt about the veteran's skills and potential.

Addressing the media persons after India defeated Australia in the third and final ODI at Melbourne Cricket Ground (MCG) to clinch the series 2-1, Kohli lavished praise upon the veteran cricketer who guided the side to second consecutive win. 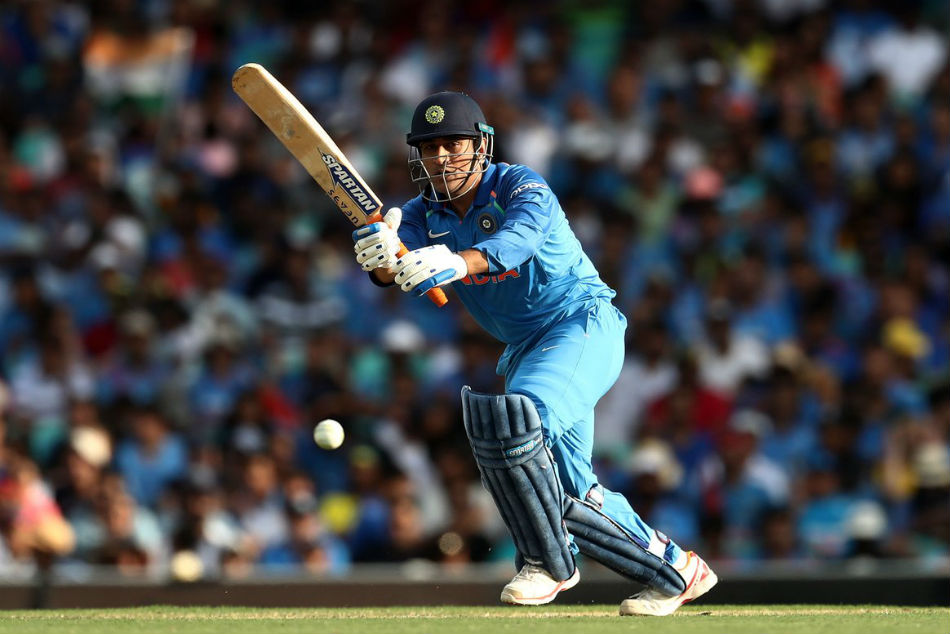 Open to batting at any number: Dhoni

"Outside people say a lot of things, but an individual we know that there is no one more committed to Indian cricket than MS Dhoni. I think people should let him have his space because he has contributed so much for the nation, they should let him figure out his game the way he needs to do. I mean, he's been one of the most intelligent cricketers, he's not someone who's not aware of what needs to be done. So as a team, we are totally in sync and very happy with what he's doing and we are all very happy for him," said Kohli addressing the media during the post-match press conference.

Dhoni played an unbeaten knock of 87 runs and anchored India's innings to chase down a target of 231 one track that kept getting difficult to bat on. Dhoni along with Kedar Jadhav (61*) put-up a partnership of 121 for the fourth wicket and took India home with four balls to spare and seven wickets in hand.

Kohli also praised coaches and the support staffs for helping every member of the squad with their feedbacks and tips on ways to improve their game. Kohli credited them equally for the historic effort on the Australian soil.

"It was a combined effort of the (team) management. If you look at Ravi (Shastri) Bhai he contributes with his strategies, boosting the players with confidence and he's an exceptional man manager. The role of bowling coach Bharath Arun and batting coach Sanjay Bangar has been brilliant for us. I personally have worked closely with him (Bangar) and that has helped me improve my game. Even the other support staff members should also get the credit of the good work we've done," he added further.