The Kerala cricketer - who's now gearing up to wear the whites for his state team again after his seven years of suspension finally coming to an end - has opined a cricketer like MS Dhoni still has a lot got in him.

"He should definitely play the T20 World Cup. I genuinely hope IPL happens before the World Cup so that we get to see Dhoni bhai's crazy innings because a lot of people have been talking and he has been silent. He knows what he does," Sreesanth told CricketAddictor. 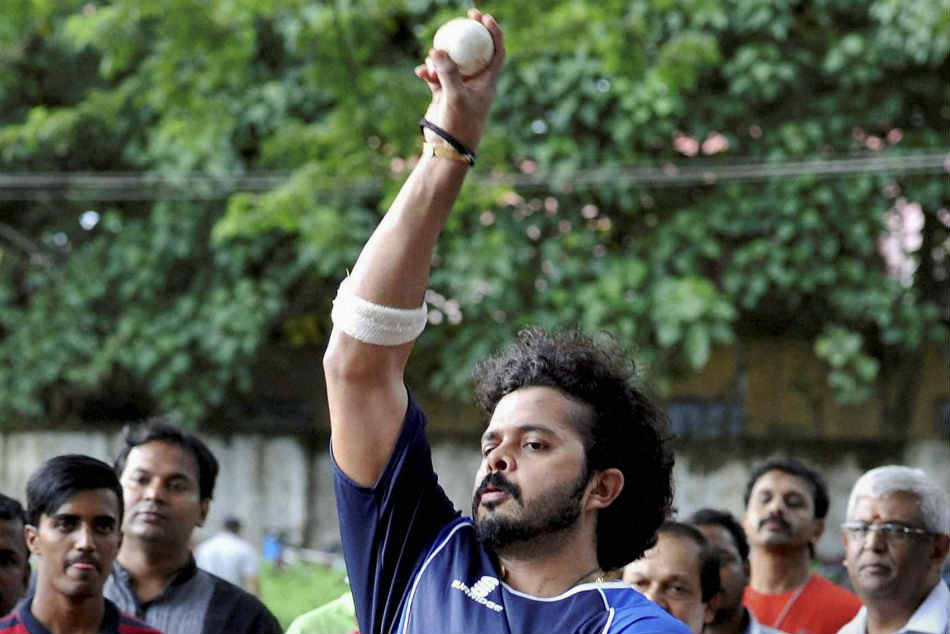 Sreesanth is one of India's most talented swing bowlers and has been a part of both the World Cup-winning sides under Dhoni. The right-arm speedster also hailed the wicketkeeper-batsman for the latter's love towards the Indian Army and his services.

"The biggest example for a human being is let the world say, whatever they say, he is serving our country. He is serving Army. He has made it clear I don't want to join politics and all. He has said, I want to do service and don't think I even deserve to comment on it," the 37-year-old added. 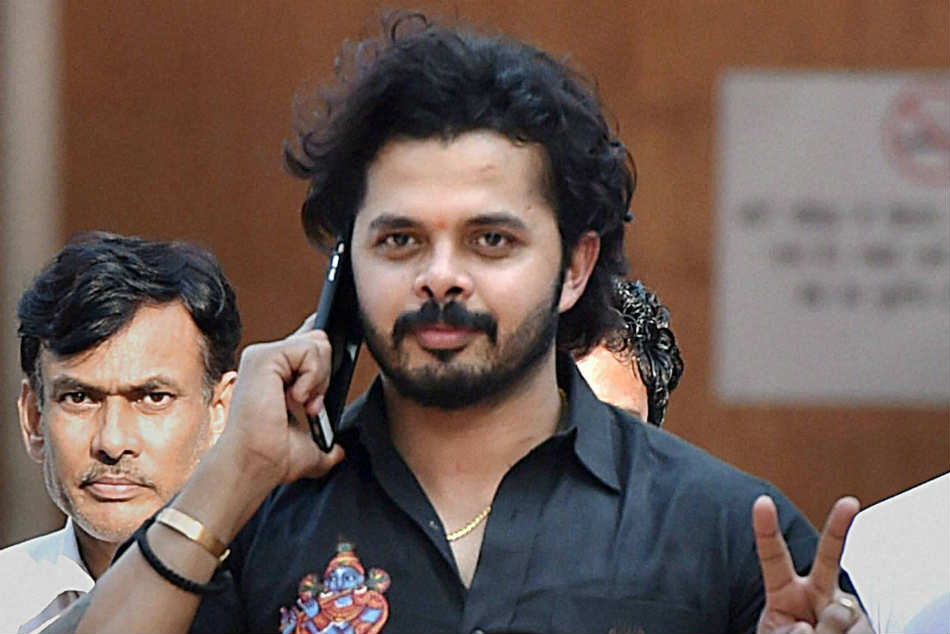 Excited at the opportunity, says Sreesanth after path opens for Ranji Trophy return for Kerala

When probed further to share his thoughts on Dhoni's retirement, Sreesanth said it is a decision which could only be made by the Ranchi cricketer. Sreesanth further added that it will be nice if Dhoni plays his final game in the T20 World Cup final and the team gives him a retirement gift by winning the trophy. 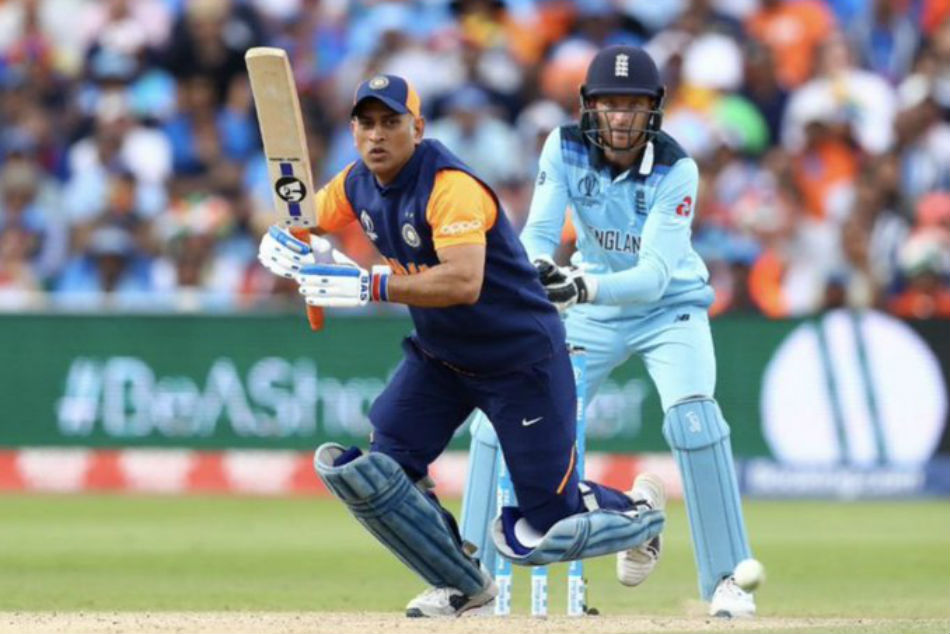