New Delhi, Aug 17: Former India captain Mahendra Singh Dhoni bid adieu to the international cricket on Saturday in his own way and made a silent exit. 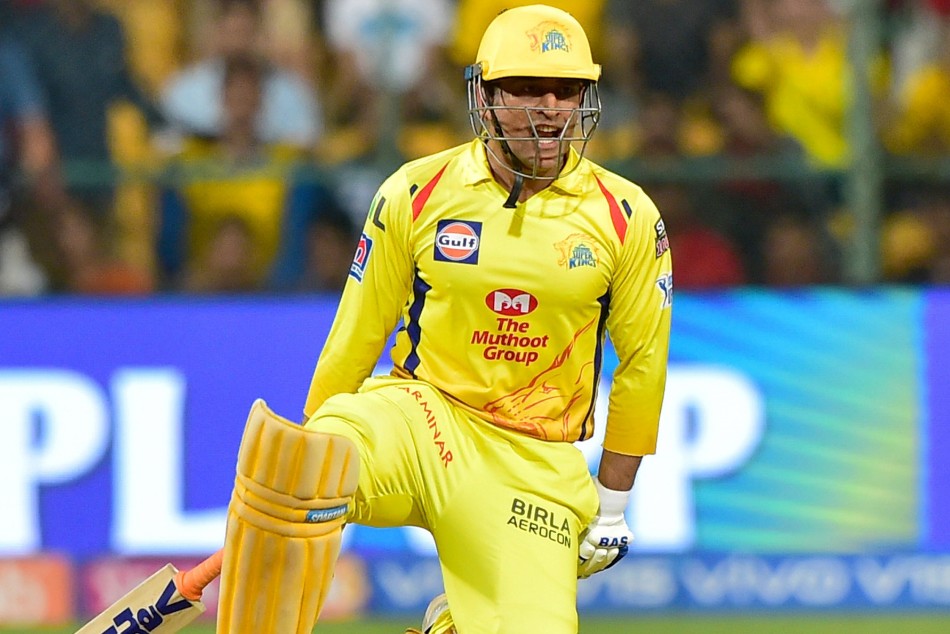 MSD retires: Chennai fans want 'Thala' Dhoni to play for CSK in IPL as long as he can

In the video which Dhoni posted on his, Instagram showed numerous moments both bitter and sweet from his cricketing days which reflected that the Ranchi cricketer took both in equal measure and was somewhere unperturbed by it.

However, his message 'consider me retired from 1929 hours' sent social media in a tizzy. Fans started searching and speculating about the logic behind that '1929 hours'. 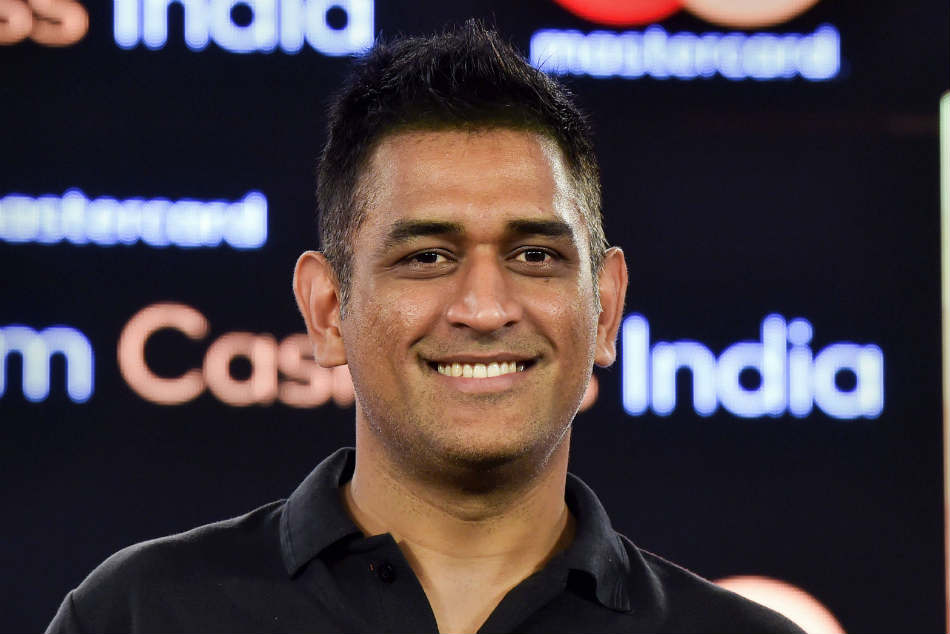 One logical conclusion which fans arrived at was that it was 19:29 hours local time in Manchester when Team India lost the semi-final in the ICC World Cup 2019 against New Zealand.

While others said it was associated with the Great Depression of 1929 and Dhoni brought an end to his own tension with that timing.

Some even opined that '1929' is an angel number which carries a message that you have completed a major cycle in your life.

Dhoni ended his illustrious international career as one of the best finisher game has ever seen and one of the most successful captains of the white-ball format.

The 39-year-old Chennai Super Kings captain - who is an honorary Lieutenant Colonel in the Indian Army - will now be spending a lot more time with the Territorial Army now that he has retired, said friend and business partner Arun Pandey on Sunday (August 16), rejecting talk of his brand value going down due to the decision.