New Delhi, Aug 16: Former India cricketer Mahendra Singh Dhoni wasn't an accomplished 'Wordsmith' but his he's been gifted with a brilliant sense of humour came in handy both and off the field.

From making light of speculated rifts in the team to his disdain for technology without "warranty" in the game, to the hows and whys of strategies working out, and sometimes not working out, humour was like his trusted ally.

His famous chirps from behind the stumps, especially during Test matches tickled the funny bones of the viewers and went on becoming a part of the lore. 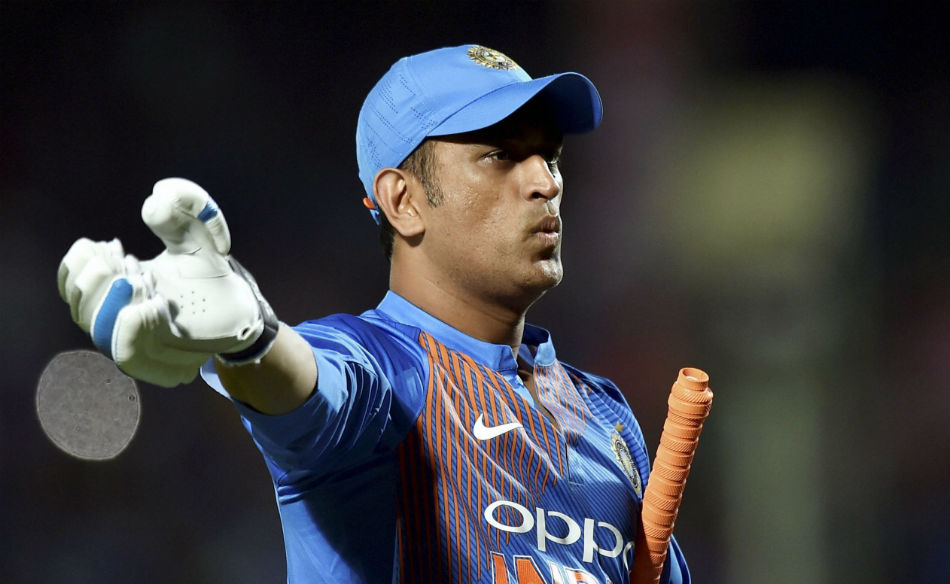 For instance, the famous suggestion to Yuzvendra Chahal when he told him 'Tilli isko dande par rakhna' during a match against Australia. Or when he quipped Ashwin to bowl a 'doosra' by saying 'Isko Tarak Mehta Daal'.

While playing Test match against England when Ian Bell was batting, Dhoni chirped to his spinner, "Ghanti Baja De Iski".

During a Test against New Zealand, when Ravindra Jadeja was erring in his length on the off-stump, Dhoni reminded him why he had placed Pujara in the slips. "Yeh ghoomega toh Pujara ko isiliye idhar rakha hai,woh udhar taali bajane ke liye nahi hai." 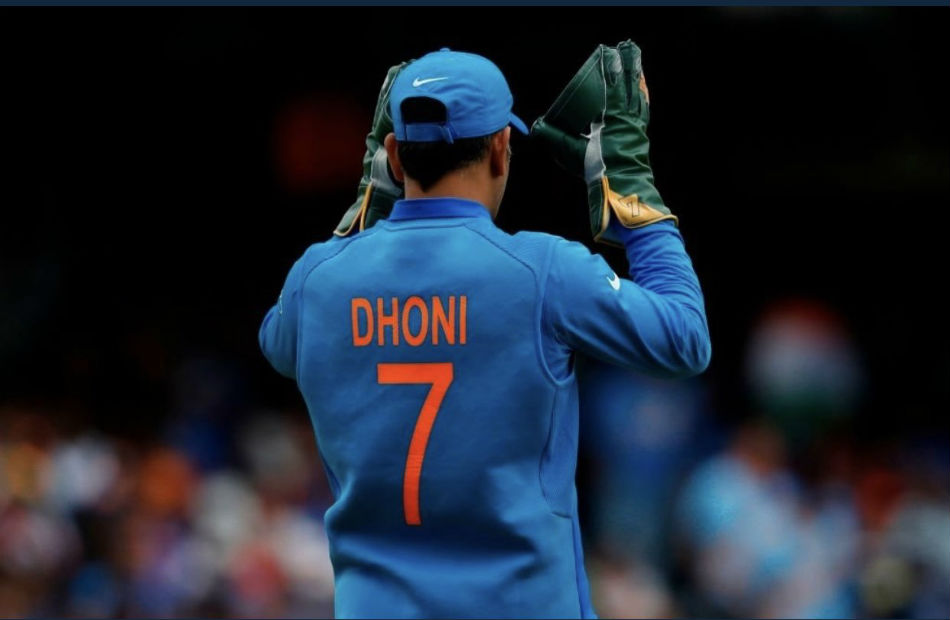 During the 2007 World T20, the one which catapulted him to super-stardom, the one which nobody expected India to win. In a tense final, against sworn rivals Pakistan, Dhoni handed the last over to an unknown entity called Joginder Sharma. It was a punt that paid off and Dhoni had a cheeky explanation for it.

"I thought I should throw the ball to someone who really wants to do well in international cricket," he said when bombarded with the expected and innumerable whys. 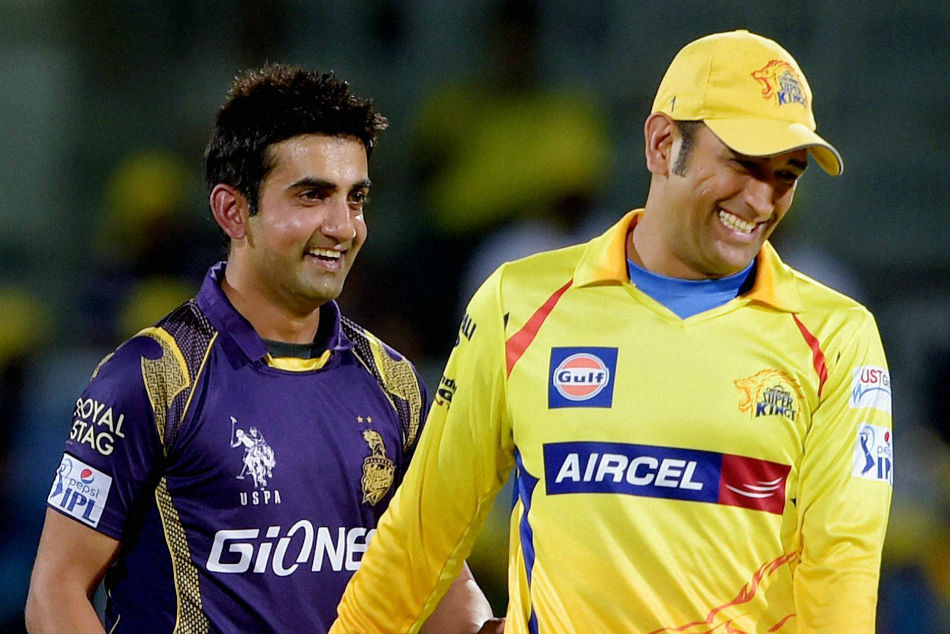 By the time, he steered India to the 2011 World Cup trophy, the whys had steeled him, motivated him and made him more determined to take risks. He chose the final again, promoting himself to no. 5 ahead of an in-form Yuvraj Singh to "prove a point" to himself.

"...God helps those who help themselves. I said God is not coming to save us," he joked later about the dressing room talk before that tough chase against Sri Lanka, which he finished with a six.

The strategy is not the only aspect captains deal with, there is also the small matter of managing a dressing room full of stars and the speculation of probably them not getting along. In 2014, on a tour of Australia, rumours were rife that Virat Kohli and Shikhar Dhawan had a fallout after the latter showed reluctance to bat owing to a minor injury.

The questions landed on Dhoni's doorstep and he suggested a movie script for an answer. "Actually...Virat used a knife. He stabbed Shikhar, who just recovered out of that then we pushed him to bat. These are all stories...maybe Warner Bros or somebody should pick up this and make a nice a movie out of it," he said.

There were also the lows to contend with, the biggest in his career being whitewashes in England and Australia. He was asked to pick the less painful one and Dhoni delivered one of his most famous one-liners in response.

"You die, you die. You don't see which is the better way to die." Losing apart, he didn't like technology that wasn't foolproof and Dhoni never quite warmed to the Decision Review System even though he was considered a master at deciding when to go for it. His explanation was rather simple, "If I am going to buy a life jacket which does not come with a warranty, that's a bit of a hassle...Especially with the huge amount of money you have to spend...I would prefer some kind of warranty for it. The moment it comes, I will be happy."