In a video that was shared by a fan account on Instagram, Pant was seen chilling out with Dhoni at a hotel. The Indian cricketers are on a break for now as they are not playing any international games after the limited-overs series against West Indies concluded at home. 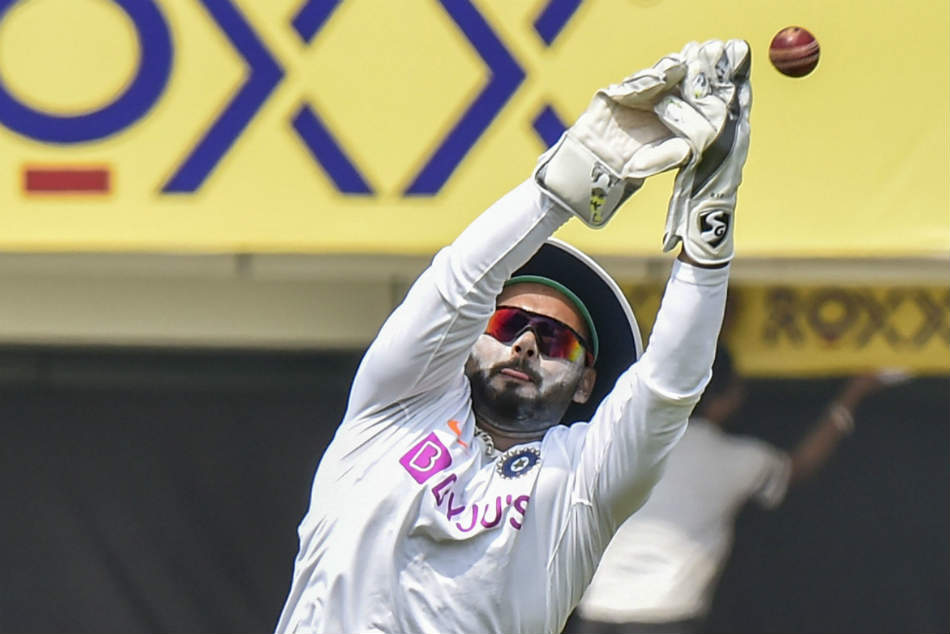 Team India defeated Windies T20I and ODI series by a margin of 2-1 and ended the year 2019 on a high. Pant, who performed the wicketkeeping duties in the absence of Dhoni, did decently against the Windies in the T20I, as well as in the ODI series.

Team India touched quite a few highs this year as they won their first-ever Test series on the Australian soil and later defeated them in the limited-overs series.

The only low for the Indian cricket team in the year 2019 was their exit from the ICC Cricket World Cup 2019 after losing the semi-finals against New Zealand.

Team India's next assignment begins at home when they take on Sri Lanka in the T20I series, starting January 5 and Pant would be hoping for an even better show against the tourists. 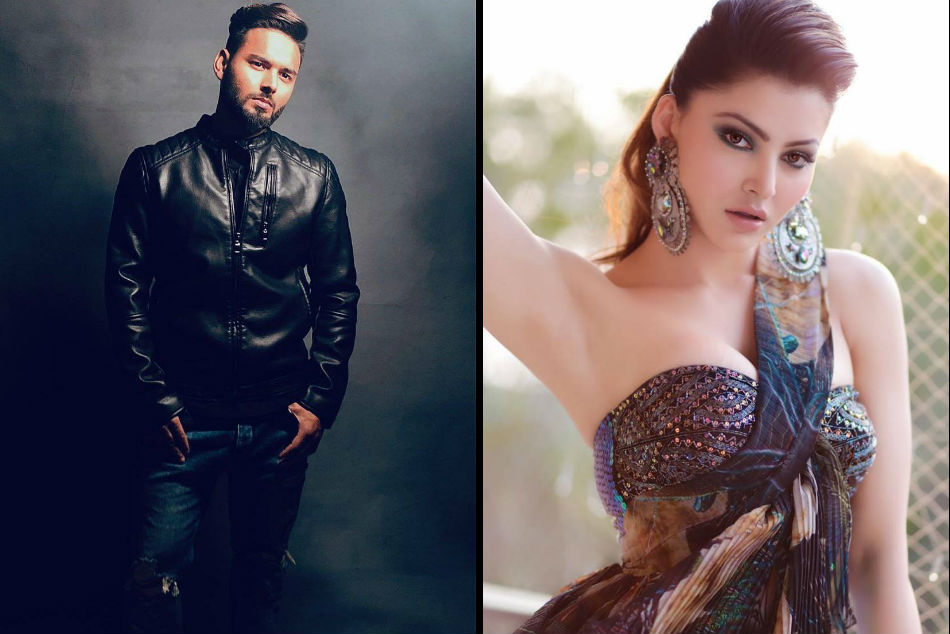 Meanwhile, Dhoni - who has been on a sabbatical since the ICC Cricket World Cup semi-final game against New Zealand - has kept the fans guessing about his future.

The 38-year-old cricketer from Ranchi, who missed all the matches in the 2019-post WC, didn't feature in the upcoming limited-overs series against Sri Lanka and Australia in January.

Though there is no word on Dhoni's international return yet, he is certain to lead Chennai Super Kings in the IPL 2020 and has been retained by the franchise.