New Delhi, March 27: Former India captain Mahendra Singh Dhoni's wife Sakshi Dhoni has lashed out at a section of media for false reporting on her husband as the world reels under the coronavirus outbreak.

Reports in the social media are doing the rounds that the 38-year-old cricketer made a donation of Rs 1 lakh, through a Pune-based NGO via crowdfunding, to fight the COVID-19 pandemic.

A section of fans was unhappy with the fact that Dhoni, whose net worth is estimated to be around $111 million (Rs 800 crore), made such a small contribution at a time when batting maestro Sachin Tendulkar donated Rs 50 lakh.

Sakshi was, apparently, irked with the false reporting and took to her Twitter handle urging the media to not carry false news. She also wondered where responsible journalism has disappeared in the country.

Sakshi tweeted, "I request all media houses to stop carrying out false news at sensitive times like these! Shame on You! I wonder where responsible journalism has disappeared!"

This is how fans reacted after reading Dhoni made a donation of just Rs 1 lakh:

MS Dhoni has donated Rs 1 lakh to support 100 families for 14 days in Pune.

His net worth is approximately Rs 800 crores.

And where are our Bollywood heroes.They earn 100cr per movies salman akshay sharukh aamir ranveer ajay devgn.And our cricket fraternity whom we laud so much. How much have they donated? Virat kohli India's most richest sportsman donated 0 million and his net worth is 1000 cr.

This was the appeal and the richest guy donated
Rupees 1 lakh
Mr Dhoni - you’re worth 800 Crore
I hope you’re contributing incognito as well 🤦🏽‍♂️ https://t.co/vLlpi4Bg0d

The deadly pandemic has so far claimed 17 Indian lives and wreaked havoc globally. Tendulkar's donation is so far the biggest contribution among India's leading sportspersons, some of whom have pledged their salaries while a few others have donated medical equipment to fight the dreaded outbreak, which has caused more than 24,000 deaths globally. 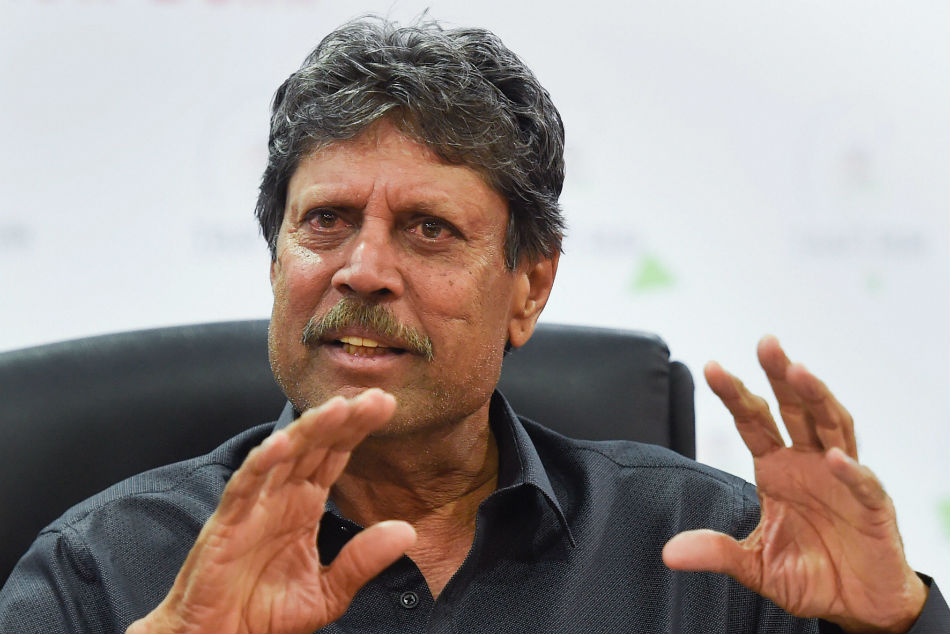 Kapil Dev believes India will win the battle against coronavirus

Tendulkar has been associated with a lot of charity work and there have been umpteen times, he has taken up social causes, helped people, which has never been brought to public notice.

Among other prominent cricketers, the Pathan brothers -- Irfan and Yusuf -- donated 4000 face masks to Baroda police and health department.

Among athletes from other disciplines, wrestler Bajrang Punia and sprinter Hima Das are some of the prominent names to have donated their salaries in the battle against the dreaded virus which has led to a 21-day national lockdown. While star shuttler PV Sindhu has donated a sum of Rs 10 lakh.