New Delhi, Aug 4: Former India all-rounder Yuvraj Singh has revealed that even though India captain Virat Kohli backed him a lot but it was former captain Mahendra Singh Dhoni who told him that the selectors were not considering him for the 2019 World Cup.

Yuvraj recently jogged down the memory lane and recalled the time when MS Dhoni showed him a clear picture which helped him make a decision on his international career.

The southpaw, who announced his international retirement in June 2019, last played for India in 2017 against West Indies. The Punjab cricketer made a comeback in the international arena and scored 372 runs in 11 ODIs, including a 150 against England in Cuttack in 2017.

"When I made my comeback, Virat Kohli supported me. Had he not backed me then I wouldn't have made a comeback. But then it was (MS) Dhoni who showed me the correct picture about the 2019 World Cup that selectors are not looking at you," flamboyant left-handed all-rounder was quoted as saying by News18. "He showed me the real picture. He gave me clarity. He did as much as he could." 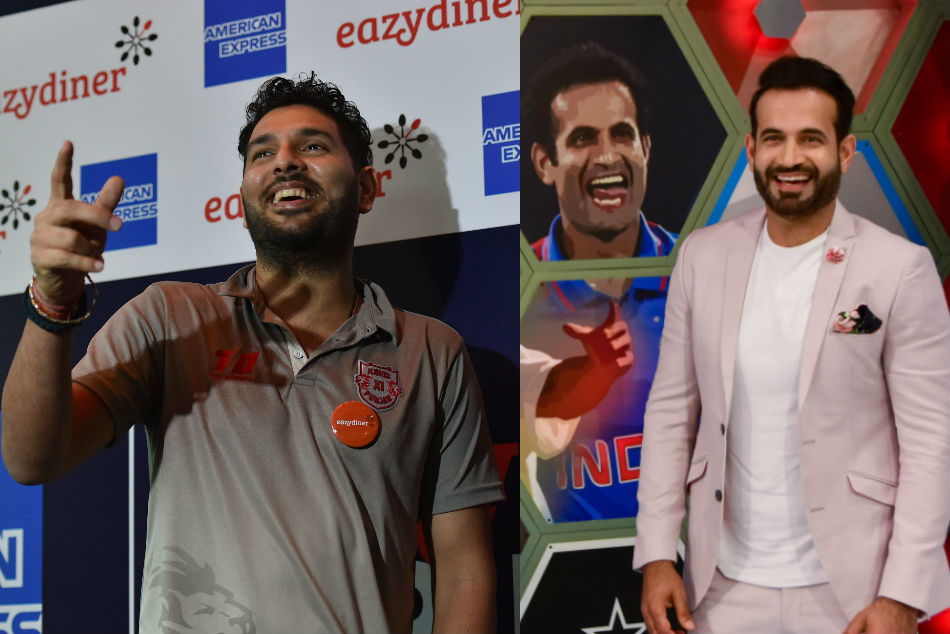 Yuvraj - who was the Player of the tournament in the 2011 World Cup - also said Dhoni believed in his abilities till 2011 WC but things changed for him after he returned from his illness. The all-rounder also missed a chance to be a part of the team for the 2015 World Cup.

"Till the 2011 World Cup, MS had a lot of confidence in me and used to tell me that 'you are my main player'," Yuvraj said. "But after coming back from illness the game changed and a lot of changes happened in the team. So as far as the 2015 World Cup is concerned, you can't really pinpoint at something. So this is a very personal call.

"So I understood that as a captain sometimes you can't justify everything because at the end of the day you have to see how the country performs," he added.