The 38-year-old showed up at his home team's net practice in Ranchi, indicating that he is gearing himself for the upcoming Indian Premier League (IPL).

This was on a day when BCCI axed him from the list of centrally contracted players. "Even we did not know that he was going to come and train with us. It was a pleasant surprise. He batted for a while and did the usual training routine, " a source close to the Jharkhand team management told PTI.

"We are expecting him to train with the team regularly from now on. His presence can only help the players," the source added.

In fact, Dhoni has bought a brand new bowling machine for his training. While the Jharkhand team will have their red-ball routines, Dhoni will primarily practice against the white ball. 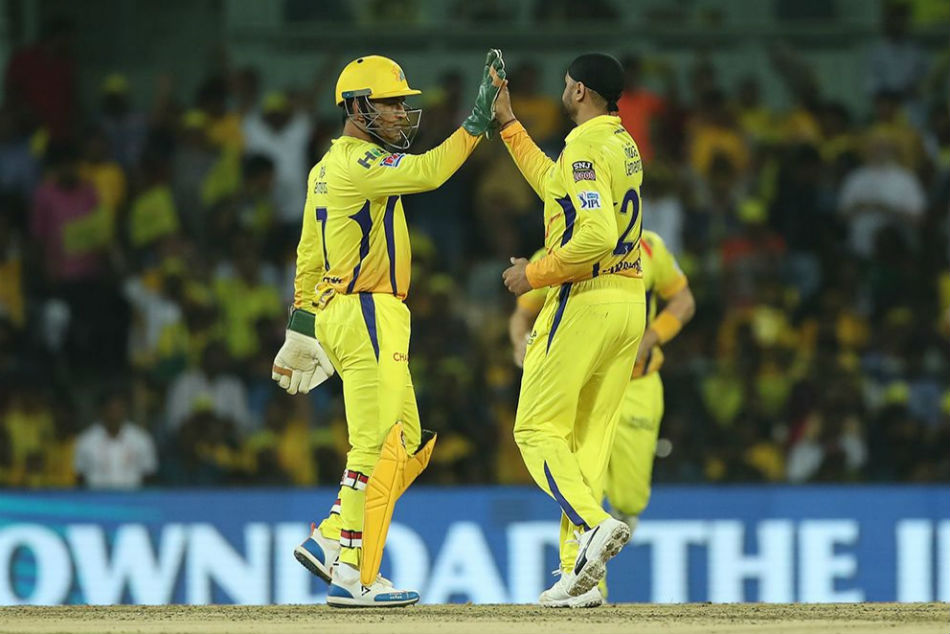 Jharkhand's next match is against Uttarakhand, starting on Sunday in Ranchi. The team has returned home after an eight wicket loss against Maharashtra in Nagothane. Out of five games, Jharkhand have won two, lost two and drawn one.

He has not played a competitive game since the World Cup semifinal loss to New Zealand on July 9 though he was seen training for the first time since that defeat in November.

India head coach Ravi Shastri has hinted that the celebrated wicketkeeper-batsman might retire from ODIs soon but will be in contention for a T20 World Cup berth provided he does well for Chennai Super Kings (CSK) in the IPL. The T20 World Cup will be held in Australia in October-November.

Outgoing chief selector MSK Prasad has already made his stance clear, saying that the World Cup-winning captain can only be selected again on the basis of performances.