MS Dhoni told me he would continue till he is beating the team's fastest sprinter: Sanjay Manjrekar

Mumbai, August 9: Former India batsman Sanjay Manjrekar on Saturday (August 8) revealed Mahendra Singh Dhoni had told him he would consider himself fit for international cricket as long as he is "beating the fastest sprinter in the team."

Manjrekar, a well-known commentator, said he had a chat with the two-time World Cup-winning former captain regarding his future in international cricket during India skipper Virat Kohli's wedding in 2017.

"During Virat Kohli's wedding, I had a little corner time with him and he said as long as 'I am beating the fastest sprinter in the team, I am going to consider myself fit enough to be playing international cricket or playing high-level cricket'," Manjrekar said.

"People like Tendulkar, Dhoni, these are champion cricketers. Once they are on public stage, you will never see Dhoni ever on a public stage, like a cricket field, looking slightly unfit or unable to sprint or run...," he said on Star Sports show Cricket Connected.

Manjrekar also reckoned Dhoni would come good in the IPL, saying the presence of "only four-five" good bowlers in the league is not enough to trouble the seasoned campaigner. 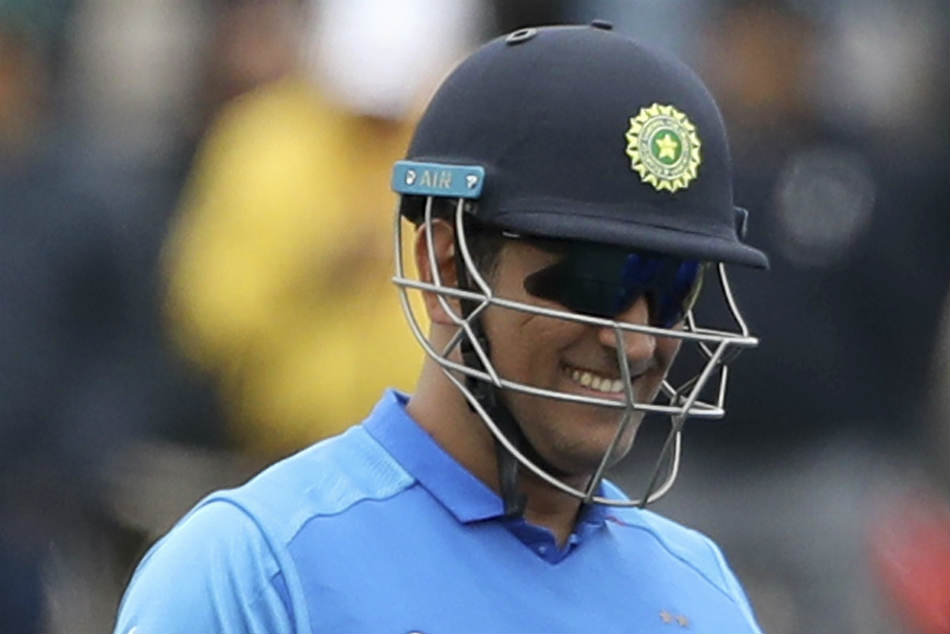 Dhoni, who has already started practising in Ranchi, will captain the Chennai Super Kings in the Indian Premier League, which is slated to be held in the United Arab Emirates from September 19.

"He is going to be very good and one of the reasons he is so successful and consistent in IPL as a batsman as opposed to international is that he knows that there are about four to five bowlers to handle," Manjrekar said.

"There are some good ones and there are some not so good ones in the IPL. In international, you have got five quality bowlers, so he's so good at picking out those guys and going after them," added Manjrekar.

"So, as a batter, with MS Dhoni in the IPL, I don''t see much difference."

Dhoni, who has led the Chennai Super Kings to three IPL titles, has played 190 games in the cash-rich T20 league, scoring 4,432 runs.

Manjrekar, who has played 37 Tests and 74 ODIs, said that it is going to be about mind and not just power hitting for the Jharkhand dasher in the IPL.

"In fact, the conditions that we have, I keep saying, is just perfect for Dhoni, where it's going to be about the mind and not just power hitting," he concluded.