New Delhi, May 15: India wrist-spinner Yuzvendra Chahal has credited the senior trio of MS Dhoni, Virat Kohli and Rohit Sharma for helping him and his spin-twin Kuldeep Yadav, that helps them do well in the limited-overs format.

While interacting with the media persons at the launch of his website yuzvendrachahal.club, the Haryana spinner also talked about his partnership with Kuldeep in the national team that helps.

"We both know each other for a long time now," said Chahal.

"We bowl in partnership. If he is going first then he tells me which areas I should be looking to hit and I do the same. Mahi bhai (MS Dhoni) also keeps giving his opinion. We never thought about things that we may not be able to do and just took the chance when we got it," he said.

Talking about their comparison with veteran spinners Ravichandran Ashwin and Ravindra Jadeja, whom the wrist-spinners have replaced in the limited-overs side, Chahal said it is unfair to compare them with these two but both Ashwin and Jadeja help them.

"It is unfair to compare us with them. I have not played with Ashwin too many times, but Jaddu pa has never shied from helping me out whenever I have asked him for tips," said Chahal.

"Mahi bhai helps us in figuring out how the wicket is going to play. Along with him there is Virat bhai and Rohit bhai (Rohit Sharma). In our team we have a number of captains and they all respect each other and that has played a big role in the success that Kuldeep and I have enjoyed," he said.

Earlier, Kuldeep revealed that even the master tactician goes wrong with his tips. The Kanpur cricketer made the remarks in jest when asked whether he, in any point of time in his career, had questioned the former India World Cup-winning captain about his tips.

"There are a lot of times he (Dhoni) goes wrong but then you can't say that to him," Kuldeep said at the sidelines of the CEAT Cricket Rating Awards.

Kuldeep, however, said Dhoni is someone who puts forward his views in between overs only when he feels it is required. 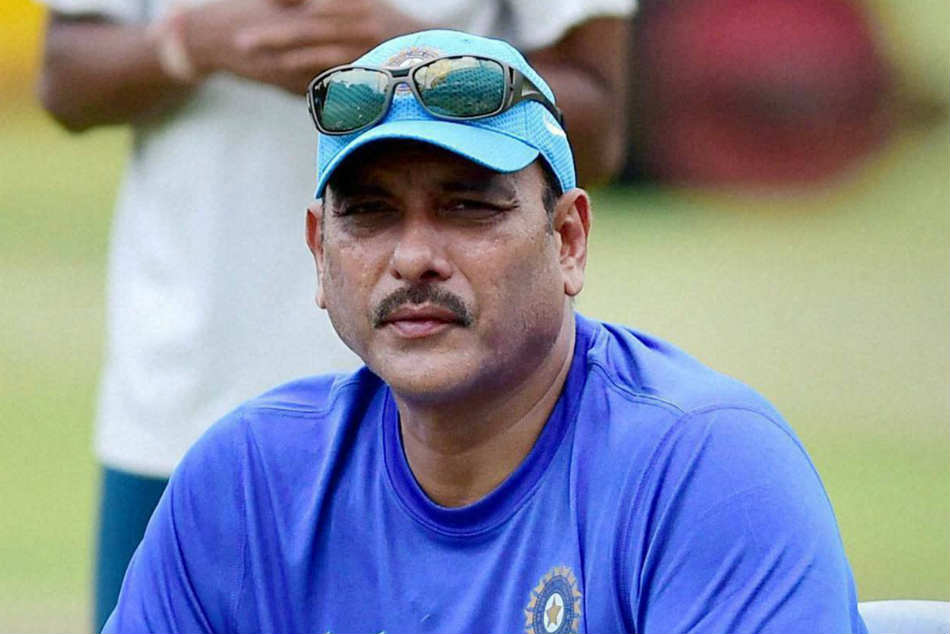 "Zyada baat nahi karte woh (he doesn't speak much). He speaks only between overs if he thinks he needs to point out something," added Kuldeep.

Dhoni is considered as one of the most shrewd brains of modern day cricket, but at the end of the day he is also a human being who can go wrong. However, he's often called as the 'spinners' captain' for he has brought the best out of them throughout his career. Many former players and experts believe that he would be of great help to his successor Virat Kohli in the upcoming World Cup 2019 in England.

Dhoni quit Test cricket in 2014 and then gave up ODI and T20 captaincy in 2017. He now plays only as a player under Virat Kohli's captaincy for India. The 37-year-old has only retained his captaincy for the Indian Premier League franchise Chennai Super Kings.

Kuldeep had a forgettable outing in this year's IPL with his franchise Kolkata Knight Riders and he was subsequently dropped from the playing XI after he managed to pick up just 4 wickets from 9 games.