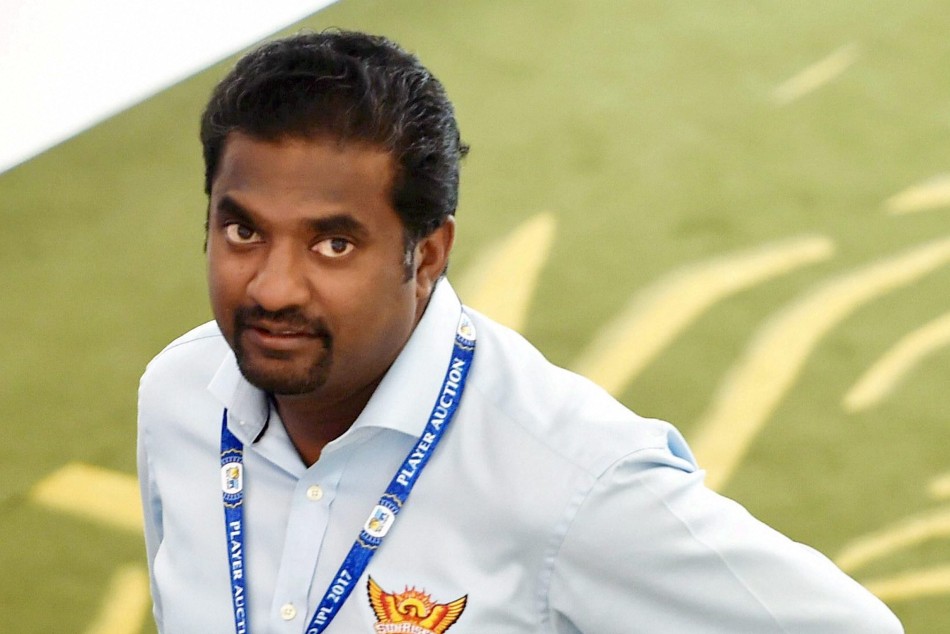 The former cricket, who is a part of IPL team Sunrisers Hyderabad’s support staff, underwent the procedure on Sunday.

As per PTI, Apollo Hospitals said in a release on Monday, “He underwent successful coronary angioplasty with stents yesterday under the care of Dr G Sengottuvelu, senior interventional cardiologist. He would resume his normal activities.”

The former Sri Lankan cricketer has been the bowling coach and mentor of Sunrisers Hyderabad since 2015. Earlier, he had featured for Chennai Super Kings, Royal Challengers Bangalore and now defunct Kochi Tuskers in the IPL.

In the ongoing edition of the Indian Premier League, the David Warner-led Sunrisers have gotten off to their worst-ever start as they are yet to open their account, having fallen to three losses on the trot.

While he picked up a staggering 800 wickets in the longest format, he pocketed 534 in the ODIs and 13 in the T20s. He was also part of Sri Lanka's ODI World Cup triumph in 1996. The SRH mentor celebrated his 49th birthday on Saturday (April 19).