My sole focus will be on cricket, says India U-19 World Cup winning captain Yash Dhull

North Sound (Antigua), February 6: India skipper Yash Dhull is aware that his life could now change drastically after guiding India to a record fifth U-19 World Cup title but the Delhi youngster does not want the fame and adulation to disturb his focus on the game.

The Indian camp was rattled by multiple COVID-19 cases but Dhull led the side to an unprecedented fifth World Cup title with a four-wicket win over England in the title clash.

"I want to play cricket only. The focus will be on the game, the rest of the things will take care of themselves," Dhull said at the post-match press conference when asked about his future plans.

"I will take it match-by-match. Let's see what happens."

The 19-year-old Delhi-born cricketer complemented his deputy and fellow batter Shaik Rasheed, saying they share a great bond on and off the field. 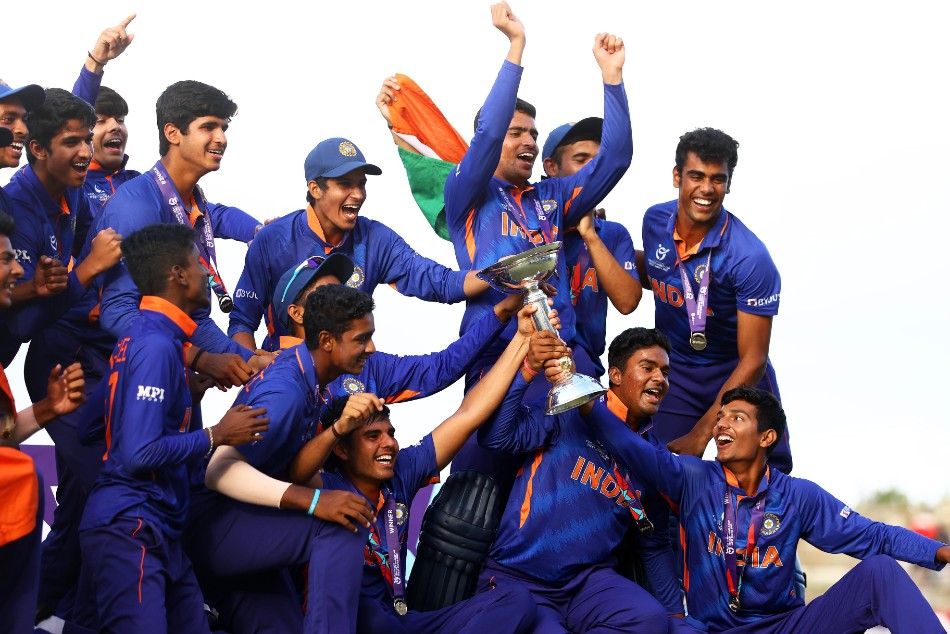 "Shaik Rasheed is my best friend, we have dinners together. When we were batting together in the final, the thought was to take it deep and then finish it five-seven overs earlier," Dhull said about Rasheed.

"We were dismissed but Nishant Sindhu played well. In the field, Rasheed kept suggesting me and it helped me to have a free mind. It also gave me confidence that I am making the right decisions." 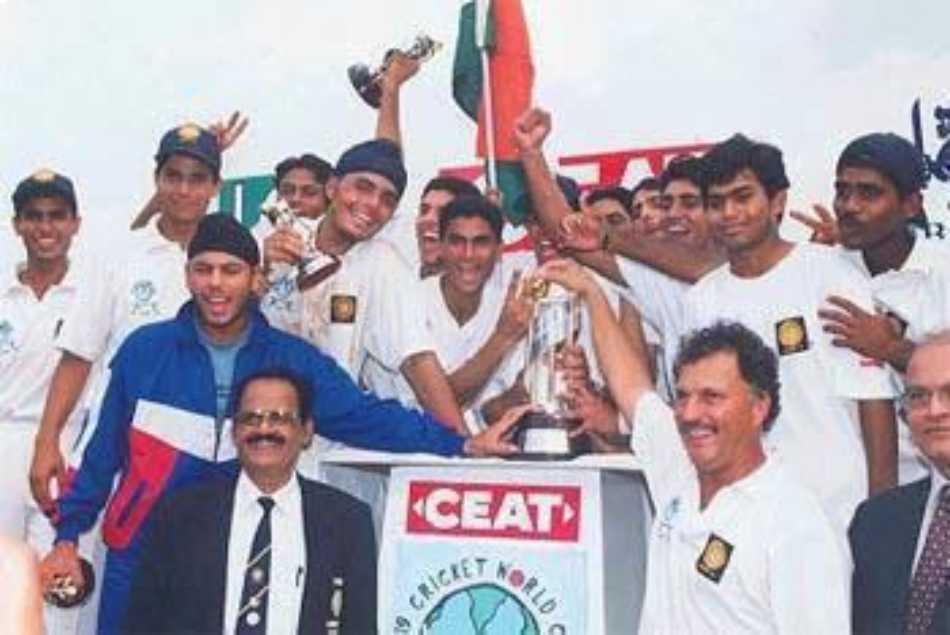 How many times India won Under-19 World Cup? Here's complete list of U-19 WC Winning Captains of India, Squads

Dhull credited the success to team effort, and said it was a proud moment for him and teammates.

"We kept moving ahead with a positive mindset. Medium pacers have been doing well for us since the Asia Cup, Ravi Kumar gave us a good start and Raj Bawa was exceptional," said Dhull. 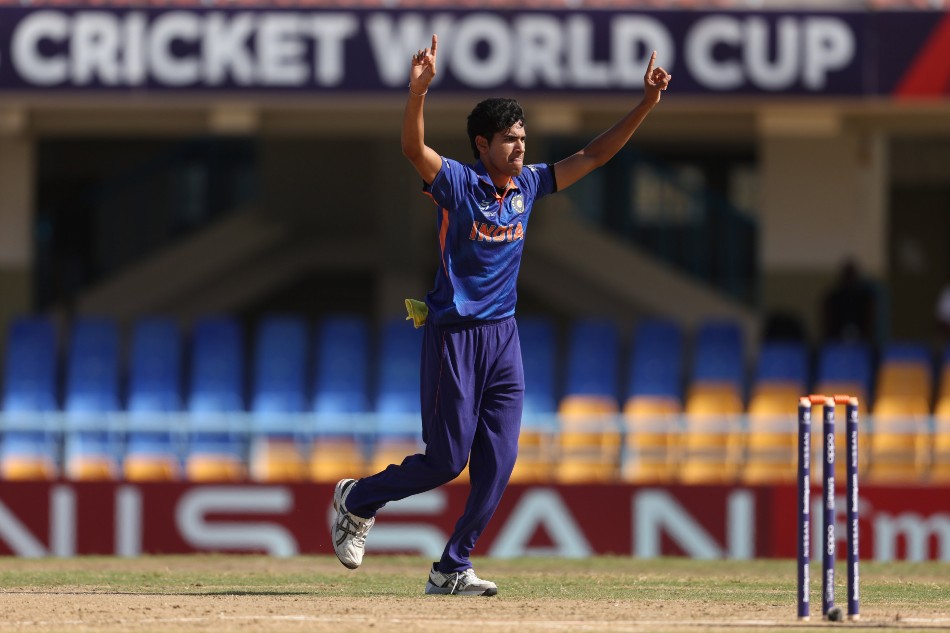 Making of Raj Bawa: A chance trip to Dharamsala and influence of Yuvraj Singh

The skipper was full of praise for medium pacer Bawa (5/31), who ran through the English middle-order to restrict the opponents to a modest 189.

"Raj Bawa has an important role as an all-rounder. His mindset is really good and he has full confidence in his game. Bawa takes the batter by surprise through his bouncers. He bowls it real quick," Dhull said.