Bengaluru, September 22: Former England captain Michael Vaughan takes a dig after the second phase of IPL 2021 was hit by COVID-19 scare hours ahead of the Delhi Capitals and Sunrisers Hyderabad match.

Just hours before the match, it was confirmed that SRH pacer T Natarajan had tested positive for COVID-19, sending six others including all-rounder Vijay Shankar into isolation.

This created a cloud over the Sunrisers match against Delhi Capitals. And it also prompted the former England cricketer-turned-commentator Vaughan to draw similarities between a recent cancellation of the Manchester Test between England and India.

The fifth and final Test, which was scheduled to be played at the Old Trafford in Manchester from September 10, was cancelled after the Indian team's physio Yogesh Parmar tested positive for COVID-19. 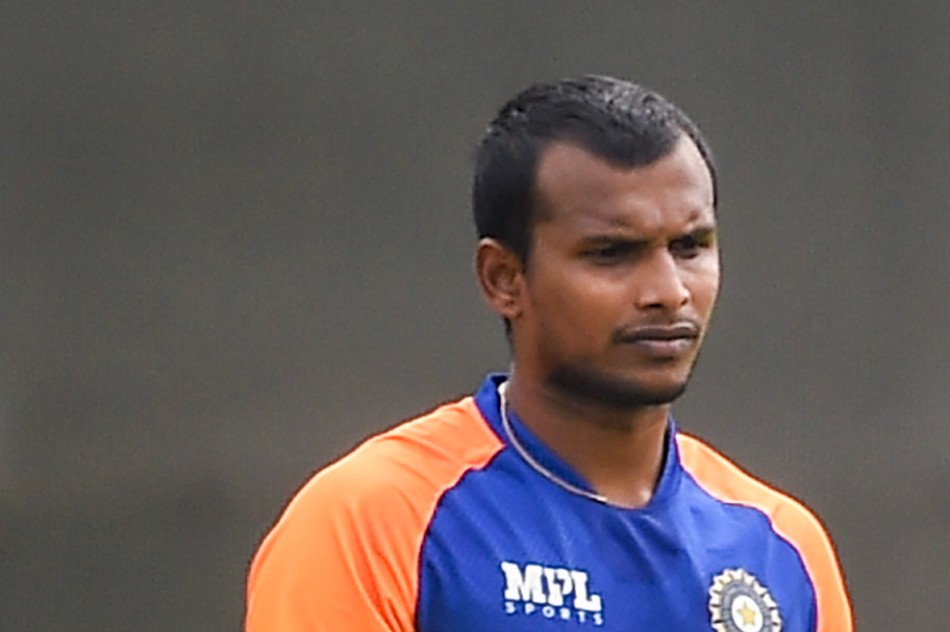 And following reports, which were later confirmed, of a positive COVID test in the IPL 2021 camp, Vaughan took to social media to quote comment a tweet, asking if the IPL will now be cancelled like the Manchester Test.

However, a statement from BCCI cleared the doubts as they added that the match between DC and SRH will go ahead as scheduled on Wednesday (September 22).

The IPL resumed in UAE on Sunday (September 19) after it had to be halted in May due to multiple COVID cases in its bio-bubble when the event was being staged in India.