"I am taking over from someone - it's tough to go to his level straight away. I know it very well. He led us for so many years. We achieved many things under him. It will be unfair if you expect me to go to his level," he said.

Mashrafe has a cult status in Bangladesh for his role taking the team from being international underachievers to a respected limited-overs side.

He led Bangladesh to 50 wins in 88 matches, making him the country's most successful one-day captain. 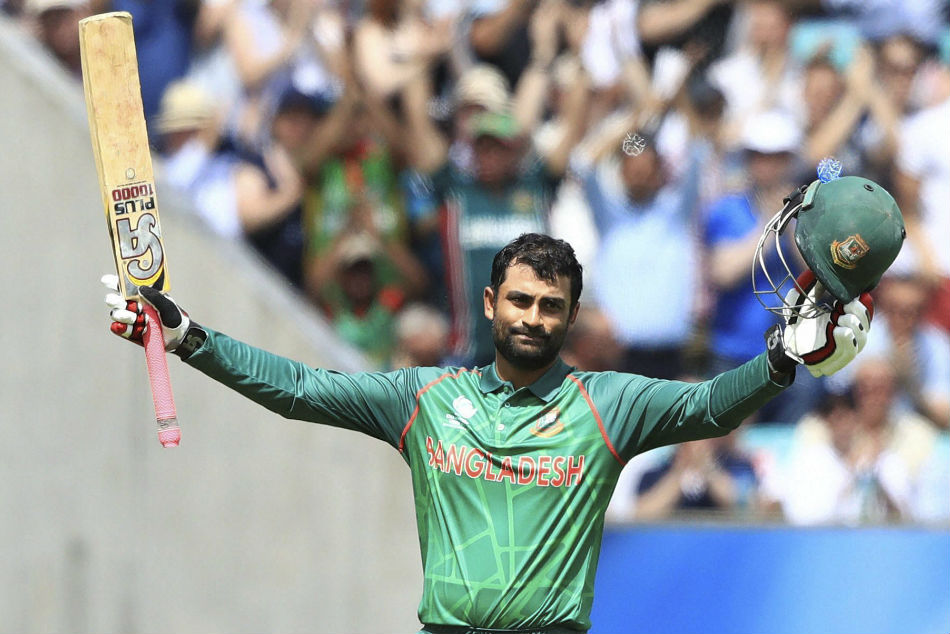 Tamim captained Bangladesh in three ODIs against Sri Lanka in July last year in the absence of the injured Mashrafe, but failed to inspire the team, with Bangladesh losing all three matches.

"If in six months, one year or one-and-a-half years I cannot do anything for the team I will not keep the captaincy," he said.

His fresh tenure as the ODI captain will start with a one-off match against Pakistan on April 1.

The Bangladesh Cricket Board appointed Tamim as part of a plan for World Cup 2023 but the left-hander said he was not thinking that far ahead at the moment.

"If the team does well, I do well, I will start thinking of 2023. At the moment my concentration is on doing a few things right," he said.