New Zealand vs India, 1st Test: Jamieson thrilled with Kohli and Pujara scalp on day one

Wellington, February 21: Getting Virat Kohli and Cheteshwar Pujara out on his first day in Test cricket is the stuff dreams are made of and no wonder Kyle Jamieson thinks events of the past couple of weeks have been "surreal".

Jamieson, who made an impact on his white ball debut during New Zealand's 3-0 ODI series win, picked three for 38 on his Test debut and also took a fine catch in the deep to leave India struggling at 122 for 5 on the first day of the opening Test.

Is he able to believe what's happening?

"Not really. It's still sinking in. The last couple of weeks have been pretty surreal as well. Pretty pleased and from a team perspective we're in a pretty good position as well," said the Auckland-born pacer, who is currently tallest, among international cricketers.

"He's a pretty good batter and such a key to their line-up. To get him early was massive for us. To get a couple (including Pujara) early was where the emotion came from, certainly pretty special," said Jamieson. 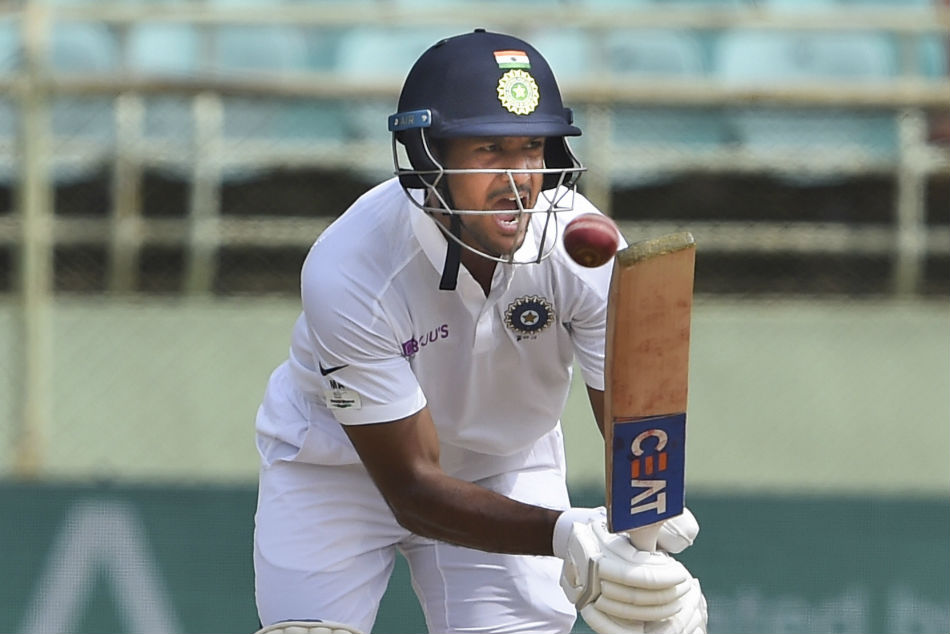 While Kohli's problems outside the off-stump has been talked about, Jamieson feels that "nitpicking" wasn't the smartest thing to do.

"He's scored runs all around the world so to try and nitpick that would be not the smartest. With the assistance of the pitch it was how we would try to make him play and he's so strong on the stump line. I probably missed a little bit but managed to get the edge which was good."

The extra bounce that he generates has been his go to strategy since he came into the ODI side.

"I tried to keep it simple the last few weeks. My role is to make them play and with that extra bounce bring them forward. There was a lot of assistance with pace and bounce and swing and seam. That simplifies was my gameplan to try to hit a good area. I stayed pretty relaxed which helped," he said expecting that second day will also be helpful for the seamers.

Play called at the @BasinReserve for the day. India go to day 2 122/5 with Rahane 38* and Pant 10*. Kyle Jamieson with 3-38 so far. Southee and Boult the other wicket takers. Scorecard | https://t.co/vWdNIMMIwd #NZvIND pic.twitter.com/2wNQ1YkuHi

The height also helps him to bowl slightly more fuller than other seam bowlers, something that got rid of Pujara and Hanuma Vihari.

"With my height, I can afford to go a fraction fuller, especially out here with the extra bounce. I try to make guys commit to play off the front-foot.

"In that second spell, the first half of it, there were a lot of balls left on length. How do you commit them on the front-foot (is the key) and if it does swing or seam, you're in with a chance of bringing the edge in." 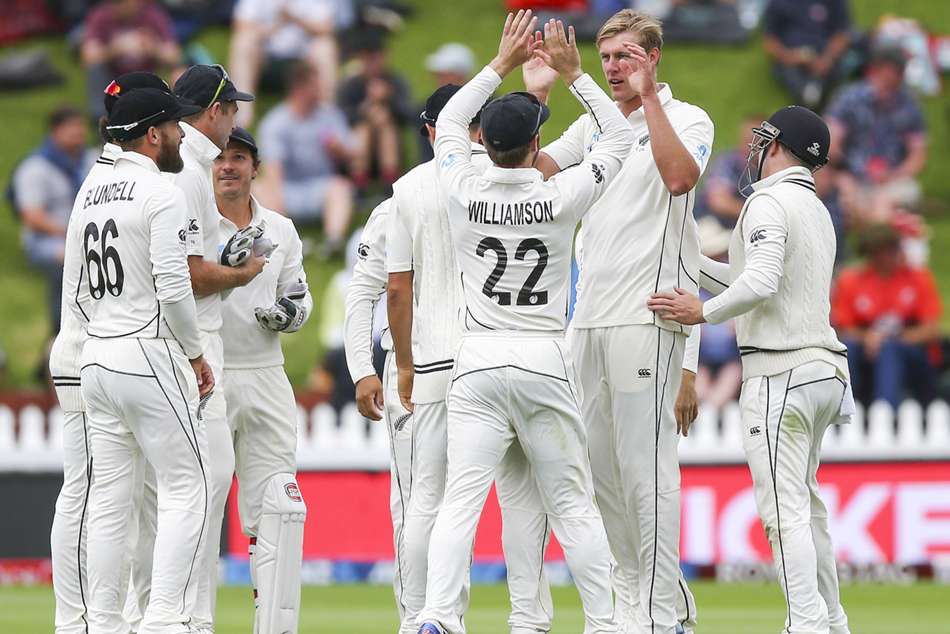 The steeper angle can also make life difficult for the batsmen, he opined.

"It just comes from a steeper angle. I'm not as quick as some of the other guys around the world but still my short ball is a weapon from the height that I can bowl it. I try and use it as much as I can as well as keeping it fuller."

He was happy that skipper Kane Williamson allowed him to bowl with the wind and it also helped him ease his nerves.

"I found out yesterday (that he was playing) and for me Test cricket has always been the pinnacle. There were a few emotions at the 'Cap Presentation' and this morning with the anthems. Also I was pretty lucky to get the wind. Not sure how often I'll get that, but no complaints."