New Zealand were almost rendered a bowler short as Southee was hit by a stomach bug and bowled through the pain to get his side across the line.

He picked 2-41 as the Kiwis won the second ODI by 22 runs on Saturday (February 8), taking an unassailable 2-0 lead in the three match series.

"For him to do that, it just shows how much wearing the silver fern on his chest means to him. He's a good leader in our side and his actions have a lot to do with that and last night we saw that. He led by example, to show that no matter what the situation is, you've just got to go out there and get the job done," said Bennett.

"As New Zealanders, that's what we pride ourselves on, getting the job done, whether we're fit or not fit. It was a pretty brave effort." 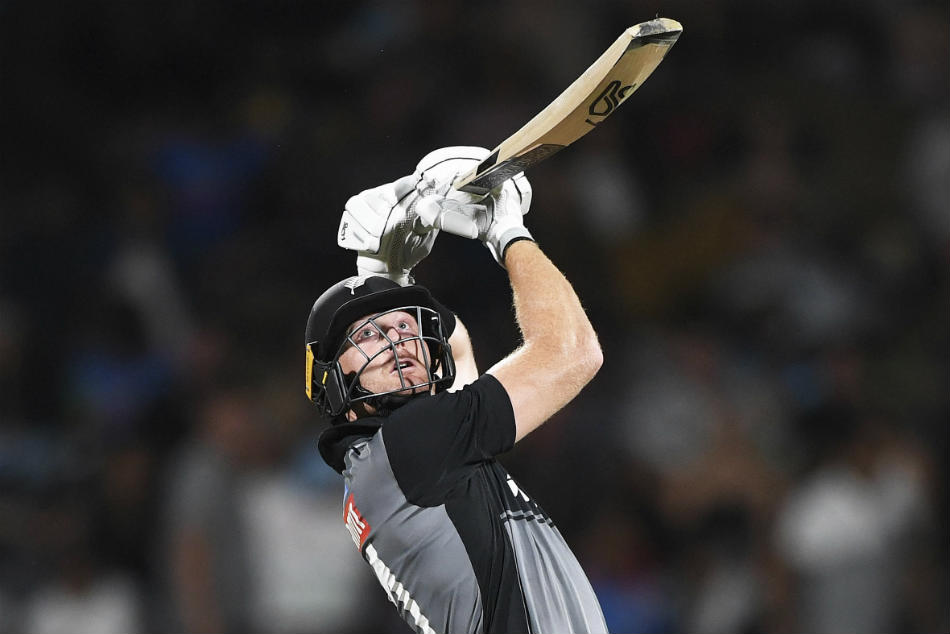 India vs New Zealand, 2nd ODI: As it happened: Kiwis win by 22 runs to bag series

Bennett said they were confident to defend the 270-run total despite Eden Park being a small ground.

"Eden Park is a funny ground, it is small boundary wise and scores here haven't been too high, as people would like to believe. It is not an easy ground to bat in the ODIs. We knew if we get early wickets we could put pressure on their batting order.

"They have a couple key players, and once we got them early, you can put pressure on any batting group doing that. Last night we were fortunate that our plans came off," said Bennett.

It was a debut to remember for pacer Kyle Jamieson. Playing on his home ground, he put up a valuable partnership with Ross Taylor to propel the score. Then, he took two wickets to rock the Indian line-up and steered his side to victory. 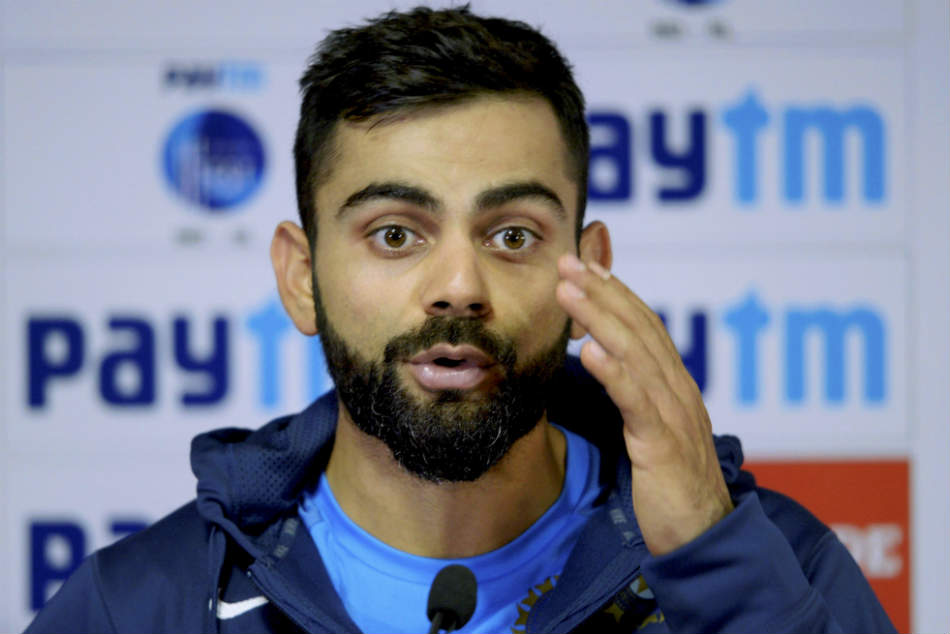 Bennett said India got too close at the end for comfort, but they managed to sneak through with the win.

"Kyle and I have played together in Auckland. We have trained together and I remember when we were at Lincoln University nets. He bowled to Tom Latham and almost hit him on the throat. He is tall, gets that bounce and was quick as well. I have always felt there will be a time for Kyle.

"Being big means he would have some problems physically, but he has got over them, and now has a bright future ahead of him, no doubt," said Bennett. 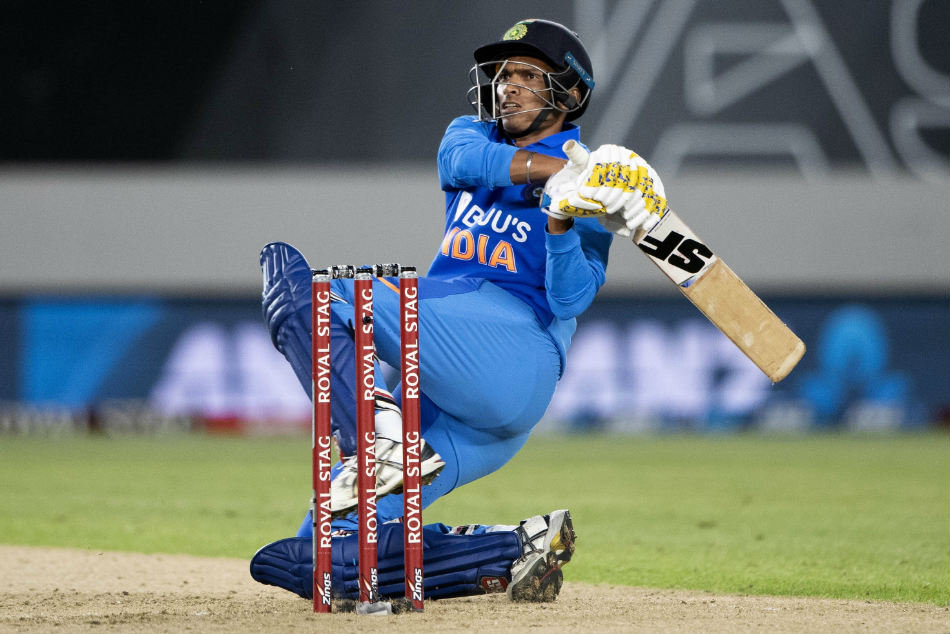 India are now staring down the barrel at a series' whitewash. New Zealand have the chance to make it 3-0 in reply to the 5-0 loss they had suffered in the preceding T20I series.

"Our young bowling unit has done pretty well. Energy is high in the group and we want to secure as much as we can and enjoy this challenge. We have done it well in the last two matches, although we weren't far off in the T20s either just needed a bit of luck. Fortunately through the ODI series, luck has been on our side.

"It has been a great challenge against India. They are a world-class side and have played some great cricket on this tour. I have loved every over I have bowled in this series. I have enjoyed playing out there for my country. Humbled to do that even if it is a cliche," he said.