Wellington, January 30: Injuries to frontline fast bowlers have forced New Zealand to opt for fresh blood in their pace attack for the three-match ODI series against India starting February 5 in Hamilton.

Kyle Jamieson could be in for a potential debut, while Scott Kuggeleijn and Hamish Bennett return to the squad after a long absence. Injury has meant the likes of Trent Boult, Lockie Ferguson and Matt Henry are unavailable for the series.

The Black Caps will rely on Tim Southee's experience, while Colin de Grandhomme returns to the squad after being left out for the last two T20Is. Jimmy Neesham and Mitchell Santner will be the all-round options. 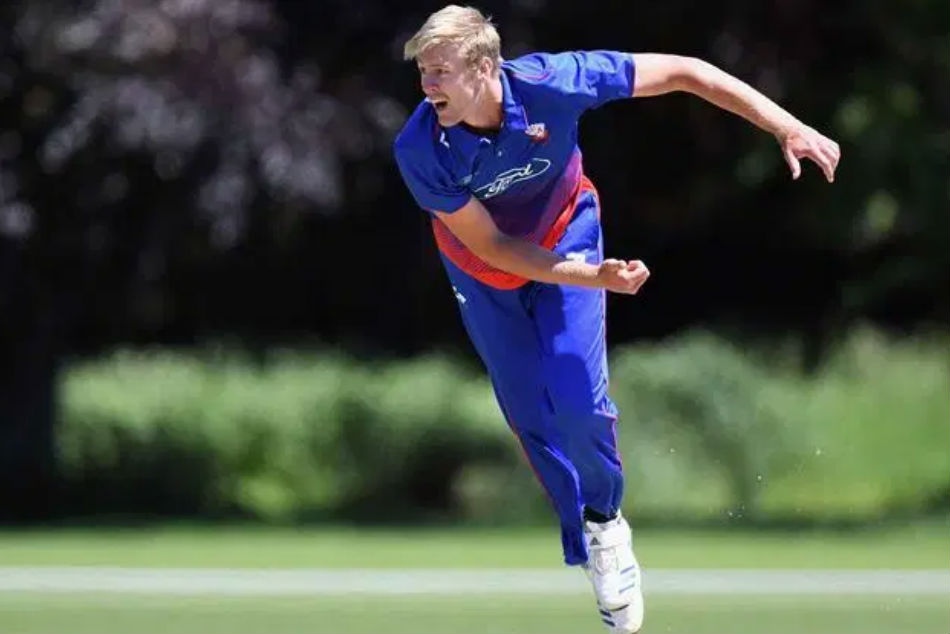 Meanwhile, Ish Sodhi has been included in the squad for only the first ODI in Hamilton. He will be released for the second unofficial 'Test' between India A and New Zealand A in Christchurch on February 7.

Coach Gary Stead said his team was aware of the task at hand and looked up to his batsmen to step up.

"We've seen from the Twenty20 series (India) are clearly as strong as ever," Stead said.

"While the bowling line-up has a fresh look, the batting is very settled and we'll likely have the same top eight batsmen from the World Cup finals.

"Tim Southee has an important job leading our new look pace attack, which has a huge opportunity against some of the very best batsmen in the world."

This is the first ODI series for New Zealand since their infamous 'loss' in the 2019 World Cup final.