Christchurch, March 1: Forcing a world class batsman like Virat Kohli make errors after piling pressure on him was extremely satisfying, senior New Zealand pacer Trent Boult said on Sunday (March 1) after his side took control of the second Test in Christchurch.

Boult had figures of 3 for 12 as India were reduced to 90 for six in their second innings for an overall lead of 97 runs at the end of the second day.

The hosts have successfully kept the dangerous Kohli quiet throughout the Test series, as the India skipper failed to reach even 20 runs in the four completed innings.

"He (Kohli) is one of the best players in the world, no doubt about that," Boult said, when asked about the secret of keeping Kohli under check. 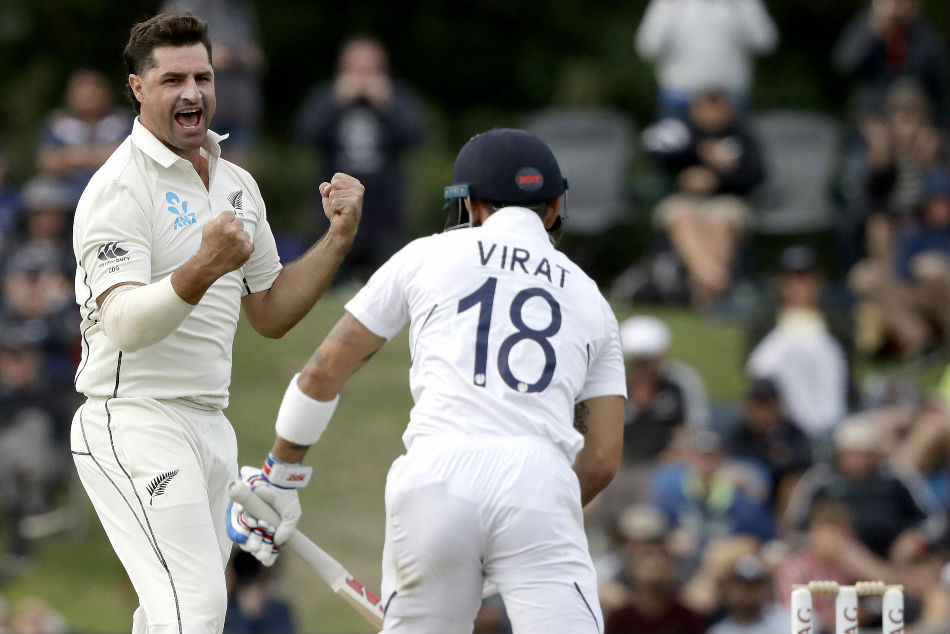 He said his team's strategy was to put pressure on Kohli by limiting the boundary balls.

"Obviously, he is a big player for them and we just tried to put enough pressure on him, keep him quiet and soak up those boundary balls, and it was nice to see him make a few errors. We were lucky to get two that lined up and hit him on the pads nicely and it was a good feeling to see the back of him."

"Probably, they are used to playing on low and slow pitches in India and it took time for them to get adjusted. Just like if I bowl in India, it will be foreign conditions for me," Boult said.

The 30-year-old said that conditions were favourable for seam bowling and he didn't mind that the ball moved around through and through, which resulted in 16 wickets falling on the second day. 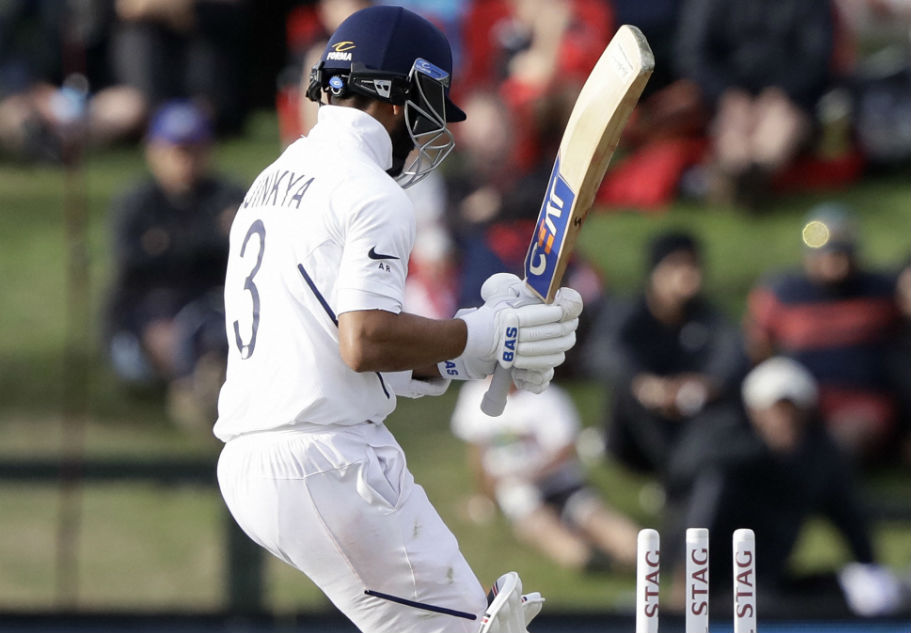 "Sixteen wickets, I am not sure if that's up there with a record in Test cricket in terms of day two but the bowlers obviously pitched the ball up nicely and got rewards. Seeing the ball move around like it did, I feel we are in a decent position," he said.

He said it augurs well for the team that the entire bowling department was contributing.

"We are all enjoying hunting out there as a pack, getting the ball to move around. I think the bowling unit is very clear about how they are trying to target the opposition."