Nidahas Trophy preview: India look to bounce back against Bangladesh

By Unnikrishnan
Updated: Thursday, March 8, 2018, 11:38 [IST]
oi-Unnikrishnan
Shikhar Dhawan and Rohit Sharma will have to provide India a good start against Bangladesh

Colombo, March 7: India will have to recover quickly from the loss to Sri Lanka and lift their game by a few notches against Bangladesh in the Nidahas Twenty20 Trophy, here on Thursday (March 8).

Thanks to Kusal Perera's 37-ball 66, Sri Lanka had beaten India by five wickets on Tuesday (March 6). 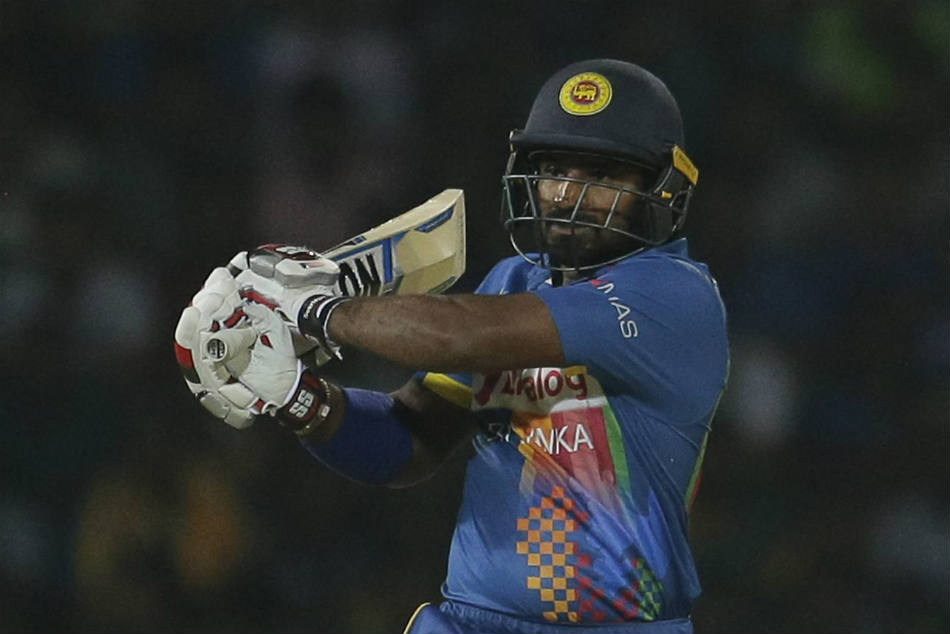 Captain Rohit Sharma, however, backed the young guns to deliver against Bangladesh.

"Our bowlers tried everything they could, but sometimes it doesn't come off the way you want it to. I felt we have enough experience in our bowling line-ups. Yes, they are new in the scene, but they've put in performances. I had a lot of confidence going into the game," said Rohit.

"We are blessed to have a squad that has good batting depth, we also have a couple of all-rounders. Hopefully, we'll come back strong," he said.

Among the three squads in #NidahasTrophy2018, Indian squad is the least experienced, with a combined aggregate of 257 matches!
The corresponding figure for Sri Lankan squad is 293 and for Bangladesh is 341.#SLvIND

India managed to recover from a bad start and post a par score, as put by Rohit, who fell cheaply alongside Suresh Raina to leave the team at nine for two.

Rohit and Dhawan start will always be important for India's chances but against Bangladesh, they would like to score more in the death overs than they did against Sri Lanka.

Rohit is not expected to make many changes in the eleven but Axar Patel, who is the most experienced spinner in the squad, might get to bowl alongside Chahal.

KL Rahul too sat out of the first game but as the opening combination is settled, it remains to be seen if he gets to bat in the middle-order. Washington Sundar was the pick of the bowlers against Sri Lanka, striking twice at an acceptable economy rate of seven runs per over.

175-5 by @OfficialSLC tonight is the highest run-chase in T20Is at the Premadasa Stadium in Colombo. The previous highest target chased down was 173, by Pakistan against the hosts in 2015. pic.twitter.com/sRm5YqnbBe

In the absence of rested Jasprit Bumrah and Bhuvneshwar Kumar, the likes of Shardul Thakur and Jaydev Unadkat need to up their game in the unforgiving death overs. Thakur leaked as many as 27 runs in his first over against Sri Lanka but bounced back well.

Facing Bangladesh in the shortest format has always been challenging for India and it will be no different on Thursday. Mahmudullah will continue to lead the side in absence of the injured Shakib Al Hasan, who also missed the T20 and Test series against Sri Lanka at home.

Having lost the Tests, T20s and the ODI tri-series final (all to Sri Lanka), Bangladesh will be desperate to buck the trend. Senior batsman Tamim Iqbal said the team is not having the best of times at the moment but is confident of a turnaround.

"It will be a different challenge here for me and also our team. We know that we are not in the best of form as a team but this can happen as I have said its normal for a batsman and a bowler, we go through good form and bad patches. So, as a team it is quite normal for that to happen," said Iqbal.

"I think in some cases we are panicking a lot and I feel we need to curb that since, as a team, you have to accept that when things are not going well, we should not be panicking and we need to go back to the basics," he added.