No point thinking about poor run of form, says Agarwal

Hamilton, February 16: India's Mayank Agarwal avoided fretting about what went wrong during his wretched run on the tour of New Zealand, which he finally ended with a morale-boosting 81 in a warm-up game in Hamilton on Sunday (February 16).

"It's been a little different playing here but I want to leave all that behind. Whatever has happened has happened. Yes, I got an 81 in the second innings of this practice game and I want to take this confidence forward into the Test match," Agarwal told reporters.

While he wasn't keen on dissecting what went wrong, Agarwal did say that he had sessions with batting coach Vikram Rathour to sort out the technical glitches that might have cropped into his batting.

"Vikram sir and me, we have sat down and spoken about the areas where we need to improve. Yes, we have worked on it. After I got out in the first innings, I went back behind to the nets, did a lot of drills. I am happy whatever I have worked on is coming good now." 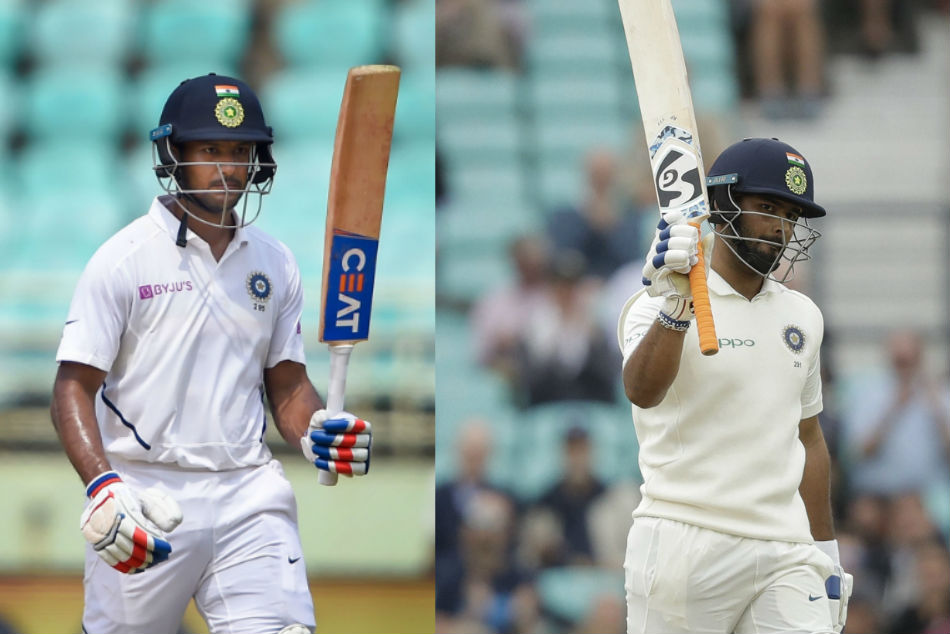 When asked about the specifics, he said that one of the issues was his closed stance.

"Just being a little too closed. That's just one part of it. But it is what it is and I don't want to discuss too much about it. Yes, we worked on and we've moved forward and I would leave all that behind.

"It's just one of those things that has happened while batting and I am glad that we are able to rectify it and move ahead."

Agarwal believed in letting bygones be bygones and wants to now cash in on the new-found form.

"There's no point thinking about what's happened. Obviously, I can't bring that back. The last thing I can tell myself is yes, I have got 81 not out here and I can carry that into the Test match."

So what exactly is his go to shot which tells him that he is in the groove?

"I got a couple of on-drives in this innings and as a batsman, you know that you have to be doing a lot of things correct to hit an on-drive. When I got a couple of those, it gave me the assurance that was required."

Agarwal and Prithvi Shaw are likely to be the new opening pair in Wellington and the latter is confident that communication between them will work wonders for him.

"We (him and Shaw) have played a lot of cricket together and we have a good understanding. Whatever needs to be communicated between us, we do that.

"Whether it is me telling him something or whether it is him tell me anything. This team culture is beyond senior and junior and the number of matches we have played. It's all about communication, going out there, helping each other, finding ways to succeed," he concluded.