Nothing changes between me and Virat, he is my captain and I am his deputy: Rahane

New Delhi, January 26: Ajinkya Rahane has won many a fans with his astute captaincy during the Indian team's epic triumph in Australia but he would like to make it very clear that the undisputed leader of this side is Virat Kohli and he is happy filling in when required.

Come February 5, Rahane will again be the vice-captain of the Test team against England with Kohli back in the saddle. So will things be different now when he once again dons the vice captain's hat?

"Nothing changes. Virat was and will always be the captain of the Test team and I am his deputy. When he was absent it was my duty to lead the side and my responsibility to give my best for Team India's success," Rahane, who was on his way to Chennai, told PTI in an exclusive interview.

For the vice-captain, it was not about being on the hot seat but having the ability to perform the role to perfection that mattered the most.

"Its not the matter of merely being a captain. How you perform the captain's role is what's more important. So far I have been successful. Hopefully, in future also, I will try to give these kind of results for my team," said the man, who has led his country to four wins in five Tests. 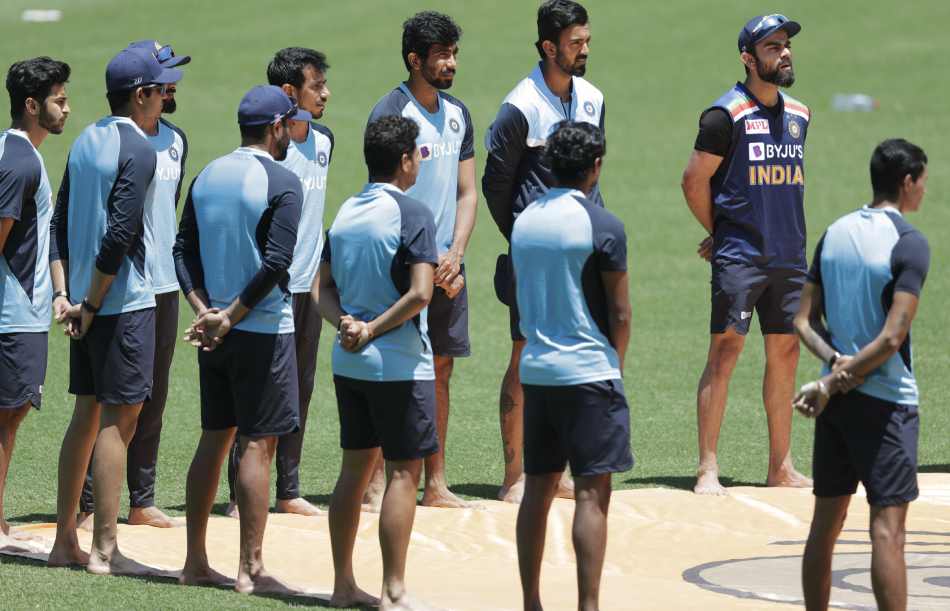 Reflecting on his relationship with Kohli, Rahane said it has always been smooth.

"Me and Virat have always shared a good bonding with each other. He has time and again praised my batting. Both of us played memorable knocks for our team in India and overseas conditions. It only helped that Virat comes at No.4 and myself at No.5. We have had a lot of partnerships," the 32-year-old said.

Theirs is a relationship that has been based on transparency and mutual respect.

"We have always backed each other's game. When we are at the crease, we discuss threadbare about opposition's bowling. We caution each other whenever one of us plays a rash shot."

And how does he find Kohli as a captain?

"Virat is a sharp captain. He takes good on-field decisions. Whenever the spinners are in operation, he is banking on me and he believes that taking those catches at slips off (Ravichandran) Ashwin and (Ravindra) Jadeja is one of my core competence areas.

"Virat expects a lot from me and I try and ensure not to let him down," said Rahane, who is 13 short of a milestone of 100 catches in Test matches as an outfielder. 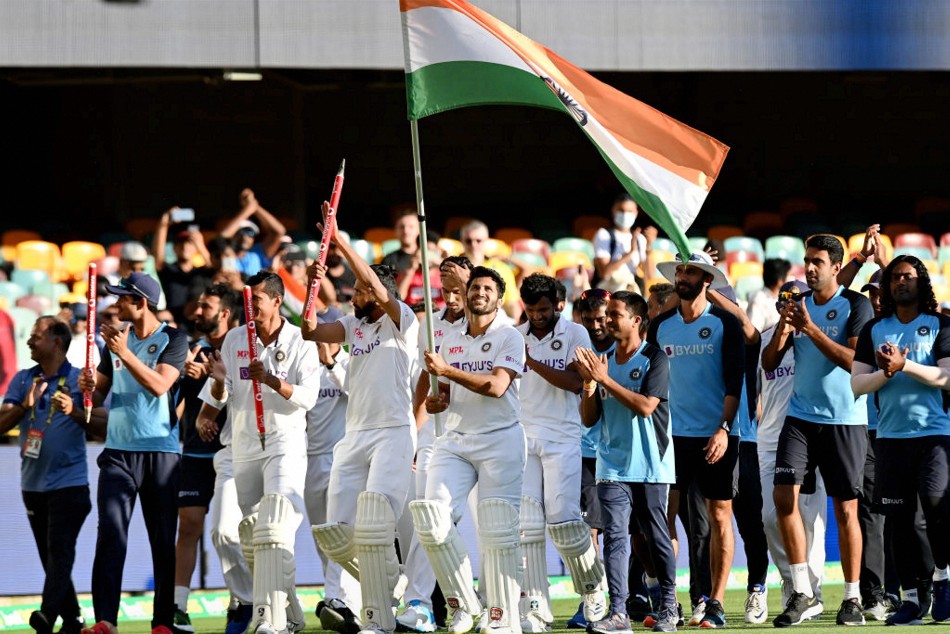 India vs Australia: I looked good because everyone contributed: Rahane on captaincy stint

Rahane's classy hundred in the Melbourne Test, according to head coach Ravi Shastri, was a catalyst for change.

Having gone through rough patches in the past few years, does he feel more secure about his place in the Test side now?

"Honestly speaking, I never ever felt that my place in the side was ever in danger. The captain and team management always had faith in me," said the Mumbaikar, who has 4472 runs in 69 Tests with 12 hundreds at an average of 42.58.

Rahane believes in the old adage that form is temporary but class is permanent.

"Yes, sometimes in few series, a player is off-colour but that doesn't mean that his class is gone. A player needs only one knock to get back to his form. 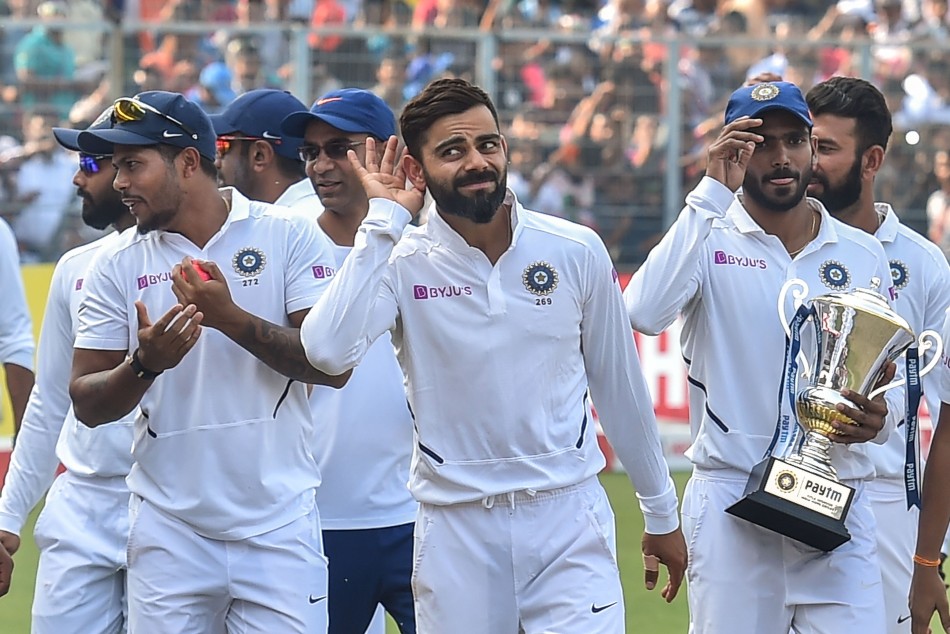 "When I was going through a bad patch, my captain boosted my morale. It's always comforting to know that you have his backing and you are then focussed on giving your best without any worries."

People have seen more of a "leader" in Rahane but he downplayed his role.

"With regards to leadership, I can only say that it varies from person to person. A captain is as good as his team. When you win a match or a series, it's always a collective effort and not because of singular man's contribution.

"It's your teammates only, who make you a good leader. The complete credit of this series win belongs to my team," concluded the reticent cricketer.