Sydney, January 7: Australia batsman Marnus Labuschagne is keen to test his skills against India, which he says is the toughest place to travel on a cricket assignment.

Labuschagne, 25, had a remarkable Test summer during which he scored four hundreds in five Tests, including a double century against New Zealand in the just-concluded third Test, which Australia won by 279 runs.

As the focus shifts from the red to white ball format, Labuchagne is gearing up for a tough test after being named in the Australian squad for the three-match series, starting January 14 in Mumbai.

"Whenever you play India, it's a tough series because they're a very tough opposition. They've got great batters and bowlers, so it's going to be a challenge," Labuschagne was quoted as saying by Cricket Australia website.

"But as a player you always want to test yourself against the best opposition in the toughest conditions, and there's nothing tougher than India in India." 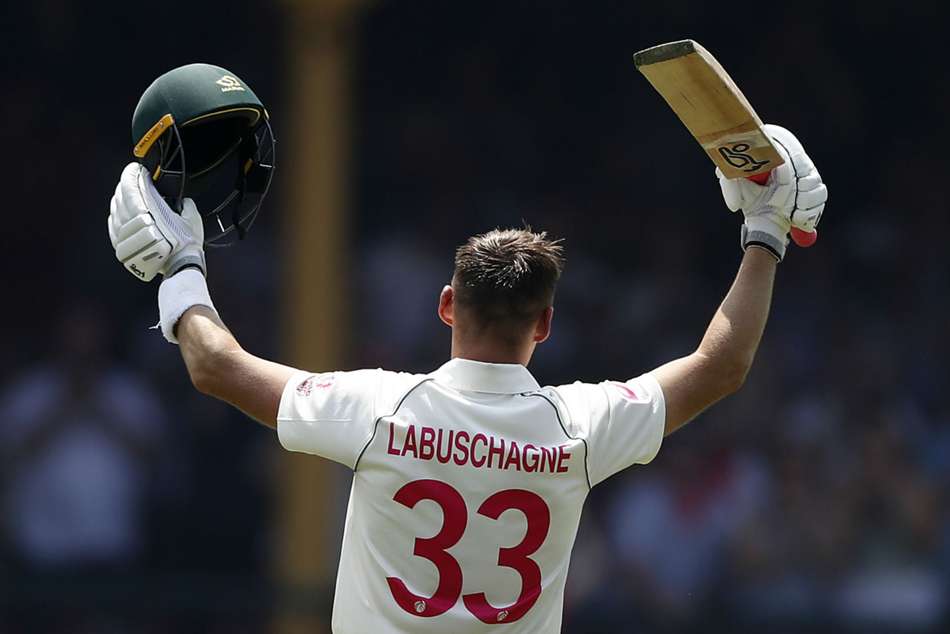 A lot of gum, but it's working - Labuschagne revels in starring role as Australia triumph

Just 14 Tests old, Labuschagne is likely to claim the third position on the ICC Test rankings, behind India's Virat Kohli and his compatriot Steve Smith.

He has already drawn comparisons with these modern-day greats but Labuschagne played down the plaudits.

"For people to speak like that is amazing, but there's a lot more work to be done before anything like that can be talked about," he said.

"Kane Williamson, Virat Kohli, Steve Smith - those guys have been doing it for five, six, seven years. To have one good summer doesn't make you a great player. So for me it's about trying to be consistent and trying to get Australia to win games."

Labuschagne, who toured India with an Australia A side in 2018, said he would pick brains of his teammates who have travelled to that country for IPL and many international tours.

"If I get an opportunity that'd be great. Luckily I have a wealth of experience there with Aaron Finch, David Warner, Steve Smith to continue to learn from those guys is great." 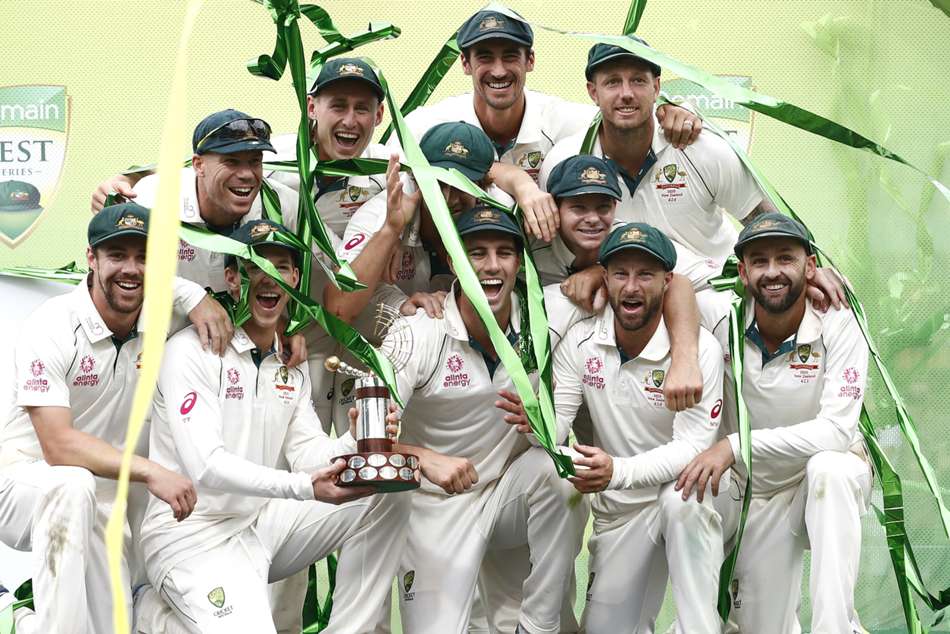 Labuschagne said competing in Sydney where conditions favoured spinners was a good preparation before the India tour.

"It's probably good preparation coming from (playing on the SCG) going to India that's probably the closest we have in Australia to spinning conditions. But with the format change, and the wickets will be different.

"I've got a lot of experience to lean on with guys who have played five, six, seven years of IPL and Test tours over there for Australia, so there's a lot to learn."