I thought I'd clipped it for two! – Pope overjoyed by maiden century

Port Elizabeth, January 18: Ollie Pope was uncertain if he had reached his maiden Test century for England, believing he had sent the shot take took him to 100 for two rather than four.

Pope was on 96 when he tucked away a neat shot through a gap in the South African field on his leg side, propelling the 22-year-old to his first Test century on day two in Port Elizabeth.

The Surrey batsman went on to finish on 135 not out as England declared at 499 fornine before limiting South Africa to 60 for two prior to rain stopping play. 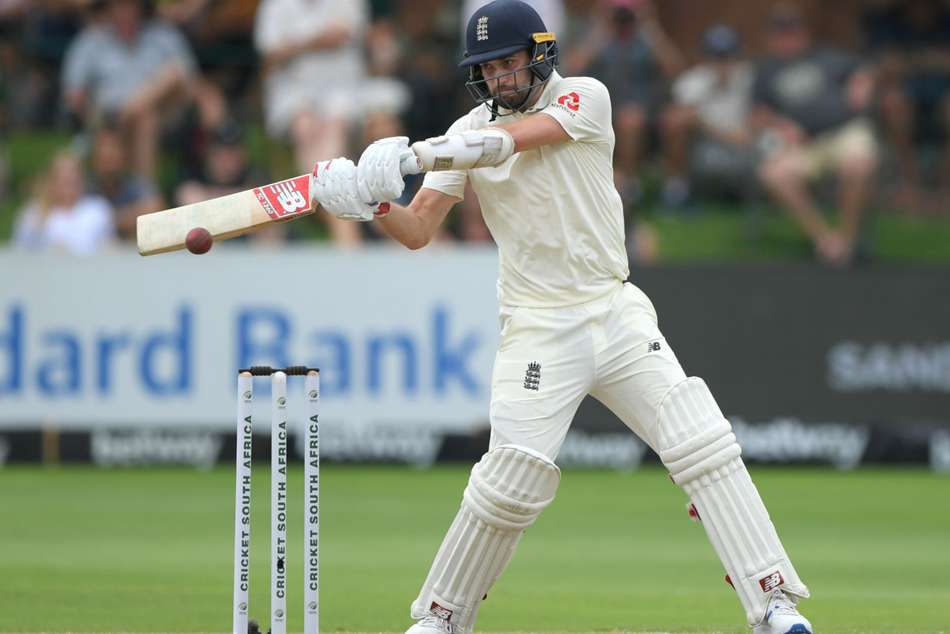 "I thought I'd clipped it for two!" an ecstatic Pope told reporters after stumps.

"I've always sat there watching and been ecstatic for them and thought it must be an amazing feeling. So to actually do it was an awesome feeling."

However, things would have been different had Pope not heeded the advice of Ben Stokes, who himself scored his ninth Test century.

Pope was given out leg before wicket to Dane Paterson while on 74, but Stokes convinced the youngster to use a review with two seconds of the 15 remaining.

"I thought it would be me heading back to the changing rooms to be honest," Pope added.

"When Stokesy told me to review with two seconds left I thought it was clutching at straws a bit. When we saw the replay we saw the green and it was a pretty good feeling at that point."

Pope missed significant time in 2019 due to a shoulder injury and says his spell out gave him extra desire to succeed when given the chance with England.

"From a mental point, I go back to those three months, it gave me a real hunger to come back," Pope said.

"I had no idea how close I was to the England team at the time but I came back and found a bit of form straight away so it made me that bit hungrier, I think."