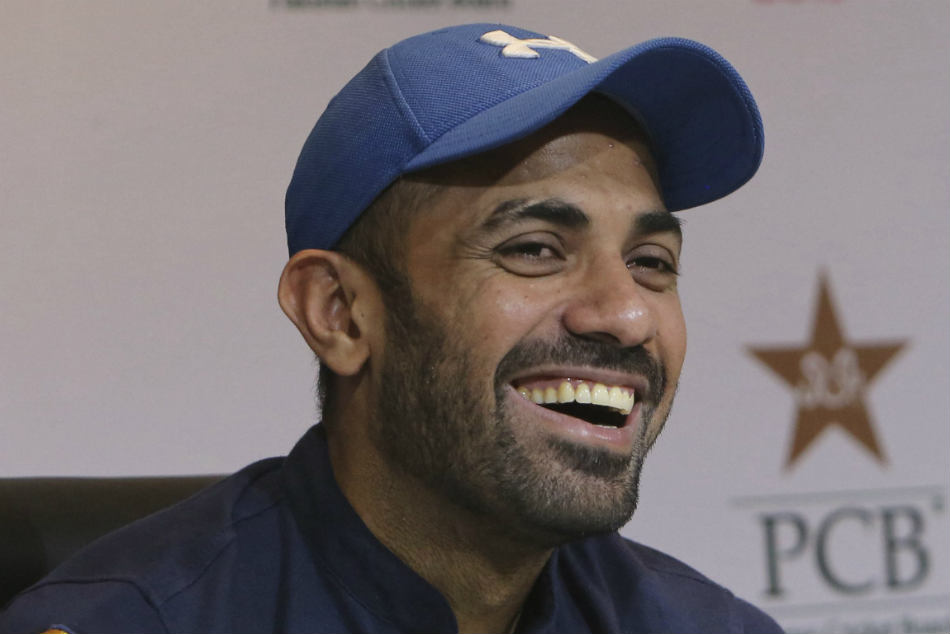 All 20 players and 11 staff in the Pakistan squad have tested negative for COVID-19 since arriving on Sunday, the England and Wales Cricket Board said on Tuesday.

Pakistan is in a two-week quarantine in Worcester for a Test and Twenty20 series in August.

All of England's players and management also were negative in their third round of tests on Monday. They are in Southampton preparing for the first test next week against the West Indies.

Meanwhile, six Pakistan players picked for the tour who tested positive last week and had to stay home have tested negative for a second time in three days and have been cleared to join the squad in England.

The Pakistan Cricket Board said all six players were retested on Monday, following a first negative test last Friday.