Karachi, Oct 24: Top Pakistan cricketers, including former captain Shoaib Malik and pacer Muhammad Aamir, stand to lose out on millions of rupees earnings after the Pakistan Cricket Board revoked all NOCs issued to players to take part in the T10 league in Abu Dhabi.

A board official made it clear that only retired players, Shahid Afridi and Imran Nazir, could take part in the tournament but all other players who were issued NOCs would not be able to take part in the T10 league under the new directives. 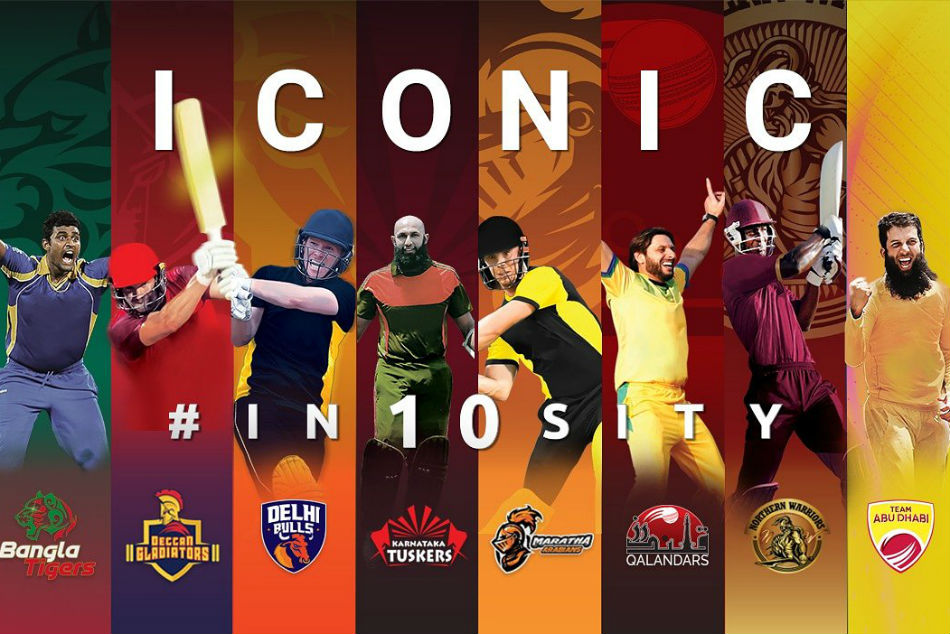 "NOCs of players who are centrally or domestically contracted have been revoked," he said. Besides Malik and Aamir, others to lose out on their earnings include Muhammad Hafeez, Imad Wasim and Wahab Riaz.

The PCB said it was binding on all players who had central or domestic contracts that they can't take part in any other league without board clearance.

"To manage the players' workload, continued work on their fitness levels as well as to ensure primacy and participation of its players in its premier Quaid-e-Azam Trophy, the PCB has revoked conditional NOCs of its players to feature in the T10 tournament," the PCB said in its statement.

"The fitness and medical assessment camp will be held at the National Cricket Academy from 13-25 November, while the seventh and 10th round matches of the Quaid-e-Azam Trophy will be played between 11 November and 5 December with the five-day final scheduled in Karachi from 9-13 December.

"The decision has been made in the best interest of the players as well as to continue to enhance the credibility and reputation of the new domestic structure, which has been widely covered and reported across all media outlets."

A reliable source close to the players said they didn't expect their NOCs to be revoked so suddenly and this decision would also have financial implications for the tournament and organizers as a number of Pakistani players were due to represent franchises in the T10 festival.

"The organizers are in a fix as they stand to lose a lot of money if the PCB doesn't issue NOCs again." The source said top players stand to lose out individually on earnings of up to 10 million rupees.

Another source said last time the T10 league was held in UAE, the organizers had paid the PCB around USD 600,000 as fees for allowing Pakistani players to take part in the event.

"This time the fees asked was higher," the source claimed.