Karachi, Nov 22: The 50-strong Pakistani cricket contingent, which is heading to New Zealand on Monday (November 23) for a T20 and Test series next month, will face fewer restrictions compared to the tour of England that the side undertook earlier this year, a report said here.

Although the Pakistan Cricket Board (PCB) has not allowed families to accompany the players and officials according to a report in the 'Express Newspaper', there will be fewer restrictions for the touring squad this time around compared to England. The report said that after reaching Auckland, the Pakistan contingent will be in a 14-day quarantine period. 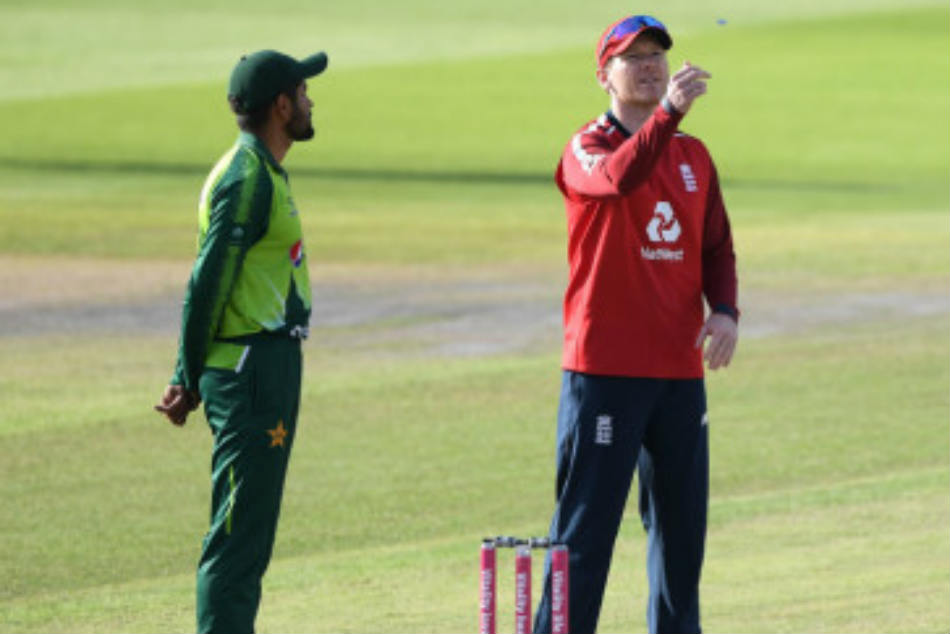 Pakistan plays three T20 internationals and two Tests and the New Zealand board has said that it is looking at allowing some crowds for the matches with the cooperation of its government. The series starts with T20s on December 18.

Members of these groups will live in their own separate areas and will not be allowed to interact with individuals of other groups for the remainder of their quarantine period. Once the quarantine period is over, another test will be conducted after which the players and officials will be free to go around as they please.

In England, the players underwent more number of COVID tests and were in quarantine for a longer duration. They were tested every five days during the England tour. It was during the quarantine period that some West Indies players last month breached the COVID-19 protocols at their hotel leading to an extended isolation period and a severe backlash from the host cricket board.

The Pakistan Cricket Board is yet to announce the results of the COVID-19 tests that each player and official has given after gathering at the team hotel in Lahore on Saturday. But the board has made it clear that unlike the tour to England, this time anyone who tests positive he will not be going to New Zealand.

Before the tour to England in June, at least 10 players had tested positive for COVID-19 putting the tour in jeopardy and causing embarrassment to the board. The Pakistan contingent for New Zealand includes 35 players who will represent the national senior and A teams and 15 support staff personnel.