Lahore, January 11: The draft for Pakistan Super League (PSL) 2021 has been completed and the six franchises have finalised their squads for the upcoming sixth edition of the upcoming PSL, Pakistan Cricket Board's marquee event. Big names in T20 cricket such as Chris Gayle, Rashid Khan, David Miller, Chris Lynn, Tom Banton were amongst the top international players to have been picked by the franchises.

A total of 25 foreign players went under the hammer and several big names were traded ahead of the domestic T20 league to be held in Karachi and Lahore from 20 February to 22 March.

In this year's PSL draft, each side must have a minimum squad of 16 players and can have a maximum squad of 18 players as per the following combination - three platinum, three diamond, three gold, five silver, two emerging and two supplementary (optional). 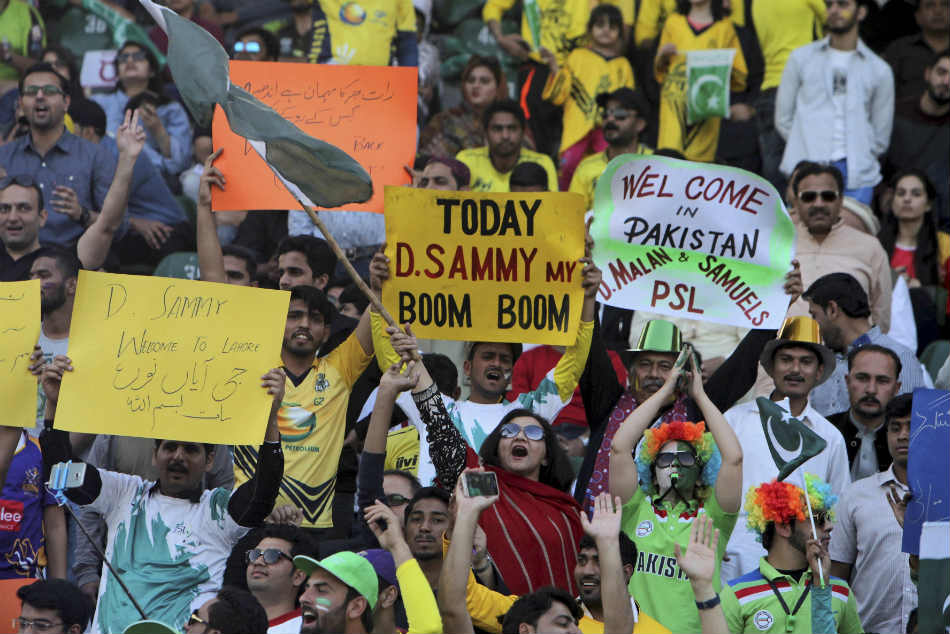 Each team has one wildcard pick this year that allowed them to pick a player from Silver category and above in any category between Gold and Platinum.