The list of 20 men's players offered deals for the 2019-2020 season on the basis of their performances over the past 12 months also included, as expected, Steve Smith and David Warner despite neither padding up during the period. 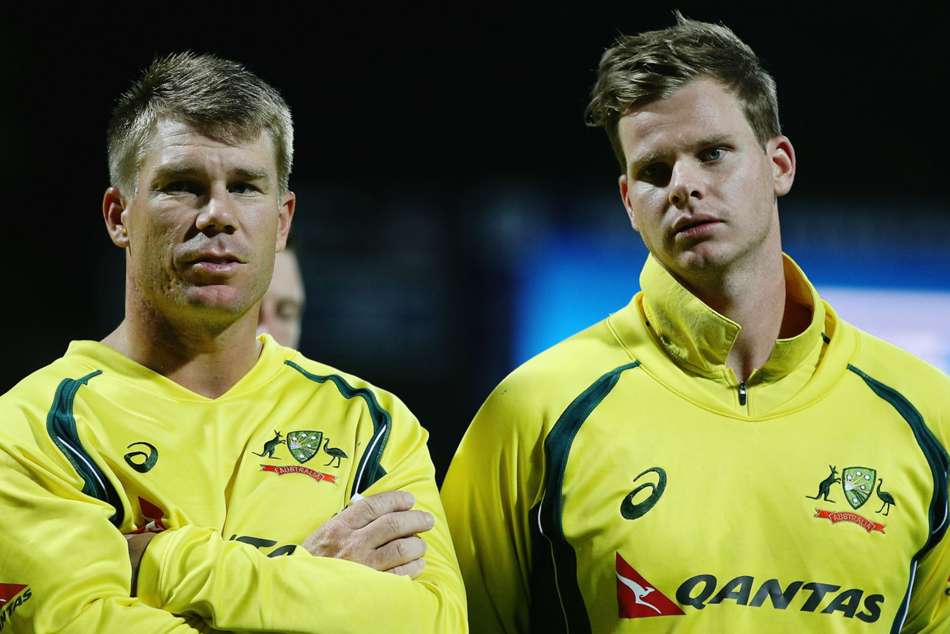 The pair were omitted last year after being banned over the ball-tampering scandal in South Africa. Meanwhile, Bancroft, who was suspended for nine months over the same incident, missed out.

"We believe the 2019-20 contract list provides us with a versatile group of players who can represent Australia across all three formats over the contract period," said chief selector Trevor Hohns.

"Our key criteria focused on selecting a pool of players who are going to help us in our ambition to win the upcoming World Cup and Ashes series in England, and who can also play the various formats over the course of the Australian summer."

Here's the Aussie squad out to defend their World Cup title!

Others to be overlooked included Joe Burns and Kurtis Patterson. They, along with Labuschagne, recently played Test cricket. Matt Renshaw, Kane Richardson, Billy Stanlake, Andrew Tye, Mitchell Marsh and Ashton Agar, who previously had contracts, did not have them renewed.

Fast bowler Nathan Coulter-Nile, who wasn't on the list last year, made the grade, but Pattinson was the biggest surprise having battled back from back surgery at the end of 2017.