Pay cut a small thing, players are prepared to do their bit: Tim Paine

Melbourne, March 31: Australian cricketers might have to accept a pay cut due to the COVID-19 pandemic, conceded Test captain Tim Paine but insisted that making financial sacrifices is a "small thing" in the current situation and they are prepared to "do their bit".

A pay cut for the top cricketers seems to be on the cards with Cricket Australia delaying annual contracts for both the men's and women's national teams. CA is preparing for the possibility of a severely-affected home summer due to the coronavirus outbreak.

"Certainly discussions will start happening in the next week or so," Paine was quoted as saying by 'ESPNCricinfo'.

"Certainly if things happen similar to what's happened to football and other sports, then we've certainly got to do our bit to make sure the game survives and remains really healthy for years to come.

"If it comes to that, I'm sure that's something that the players will look at. But there are bigger issues going on around the world at the moment than how much our sportsmen are going to get paid. That'll be a small thing to us if that was to happen." 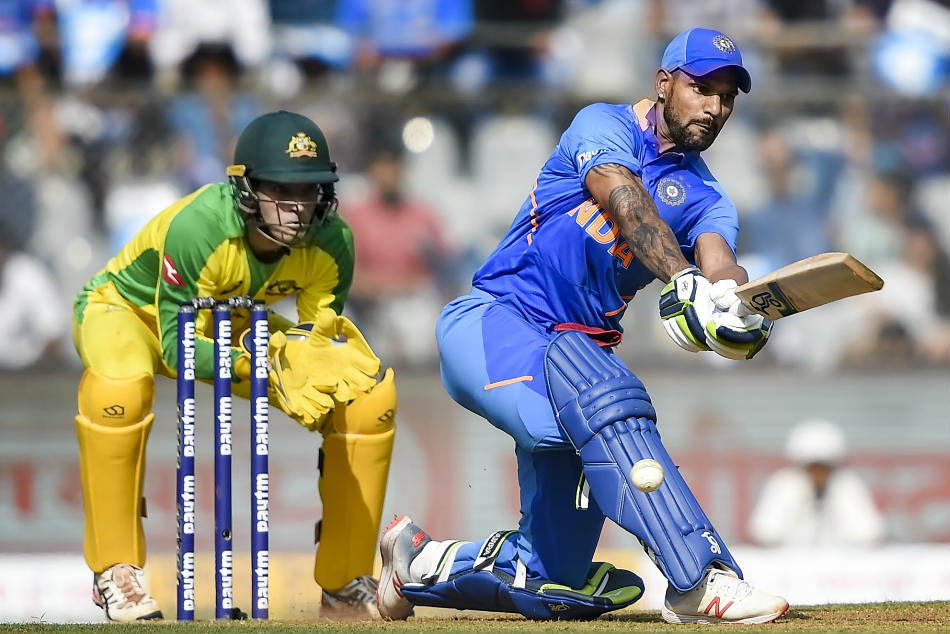 COVID-19: If Australian travel ban stays for 6 months, India's tour could be affected

Australia could have overtaken India in the World Test Championship ahead of the Border-Gavaskar series if Paine's side would have managed a 2-0 series win over Bangladesh in June but with the coronavirus outbreak forcing a cricket shutdown, the tour is now unlikely to go ahead.

"You don't have to be Einstein to realise (the Bangladesh tour) is probably unlikely to go ahead, particularly in June. Whether it's cancelled or pushed back, we're not quite sure at the moment," Paine said. 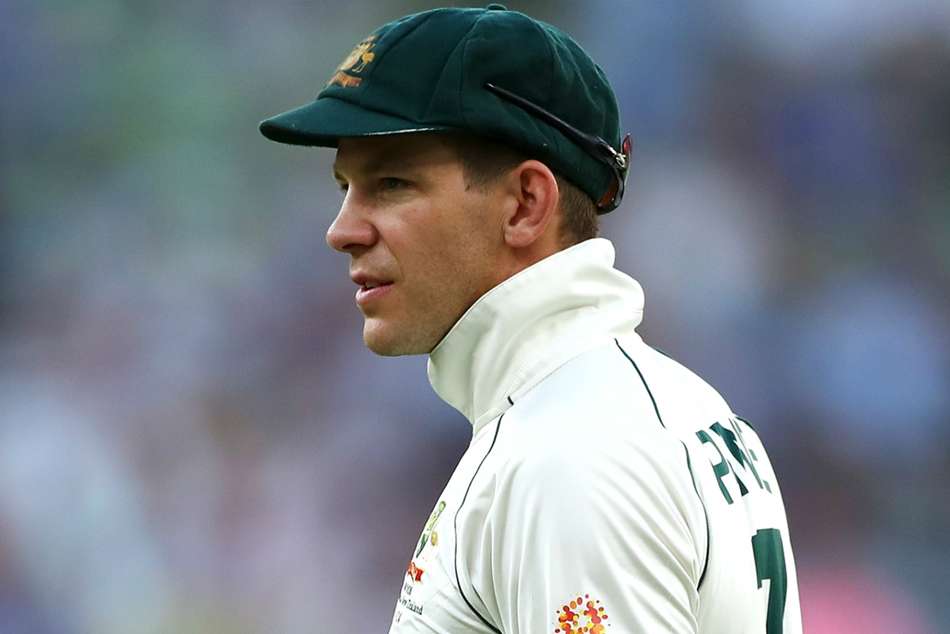 "Some series have been cancelled and whether ones going forward are going to be continually cancelled or we're going to postpone them (is uncertain) but it's a couple of Test matches and if at the end of the day we have to miss them, then so be it."

There is a lot of uncertainty over the rescheduling of the international calender, especially with the World Test Championship final slated for June 2021. 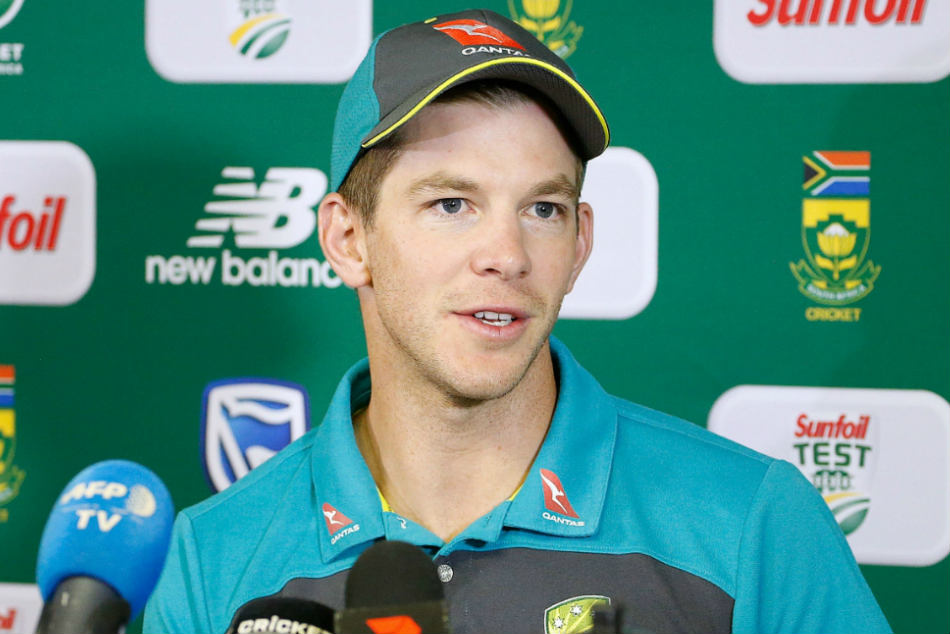 Paine said they are eager to make the decider and might need to play five successive weeks to complete the World Test Championship.

"... maybe players are going to go through a period where we play five weeks' cricket (at a stretch) if we can to complete the Test championship. I think all players will be in favour of trying to finish that in any way we can.

"But again if it doesn't happen as I said there are bigger issues in the world and missing a few Test matches isn't going to hurt us," he said.