Karachi, March 22: The Pakistan Cricket Board (PCB) has reprimanded Mohammad Hafeez for questioning the tainted Sharjeel Khan's return to the game, saying the senior all-rounder should be "focusing on his own game" instead of criticising fellow players or making comments on the PCB's policies.

The 39-year-old Hafeez on Saturday (March 21) questioned PCB's decision to offer Sharjeel another chance to play for the national team after completing a two and a half year ban for spot-fixing.

It led to a debate on the PCB's policy on allowing tainted players back in the national team.

"Current players should not be going up on social media to criticise other players or talk about what policies the cricket board should or shouldn't have," PCB CEO Wasim Khan was quoted as saying by 'ESPNCricinfo'. 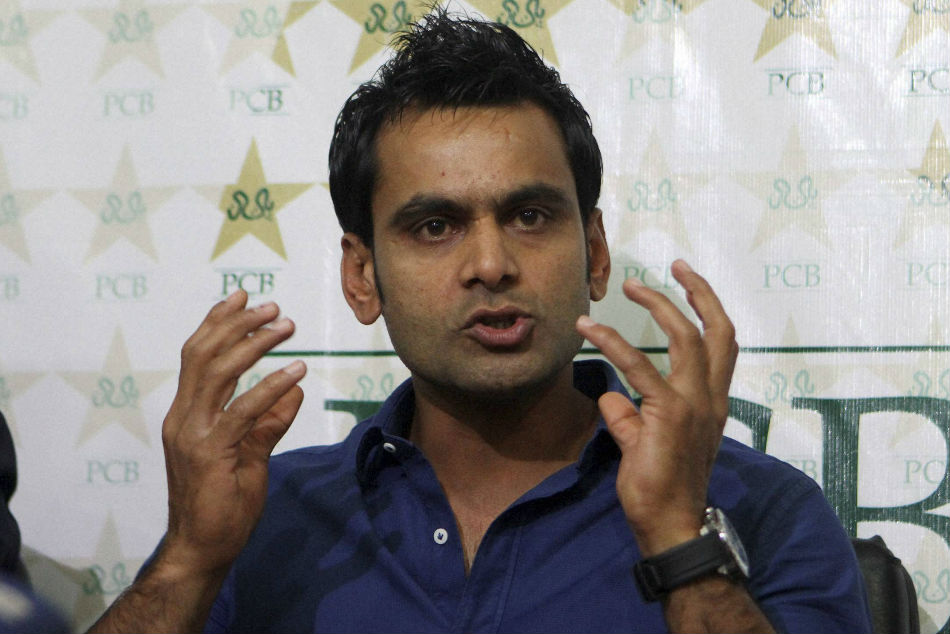 "They can have their opinions about various things about world cricket and cricket in general but not about the rights and wrongs of players and the boards and they should leave that to cricket board to answer."

Sharjeel was slapped with a five-year ban for his role in the 2017 Pakistan Super League corruption scandal but the Board suspended his sentence following an "unconditional apology" in August 2019, clearing his return.

Sharjeel soon turned up for Karachi Kings at this year's PSL.

Hafeez, who had also resisted the comeback of Muhammad Aamir to the Pakistan camp some years back, wrote on his twitter page: "Shouldn't we set standards of dignity and pride higher than any other 'Extra Talent' to represent Pakistan. Just Asking."

Wasim said Hafeez should be focusing on his own game instead of talking about "right and wrong" of other players.

"I will be personally speaking to Mohammad Hafeez about that and I don't think it's his place to be doing it. No other player in the world does that so why should our Pakistani players do that?

"My view is, he should focus on his own game, focus on the cricketing opinion he can give but don't give personal opinion about other players." 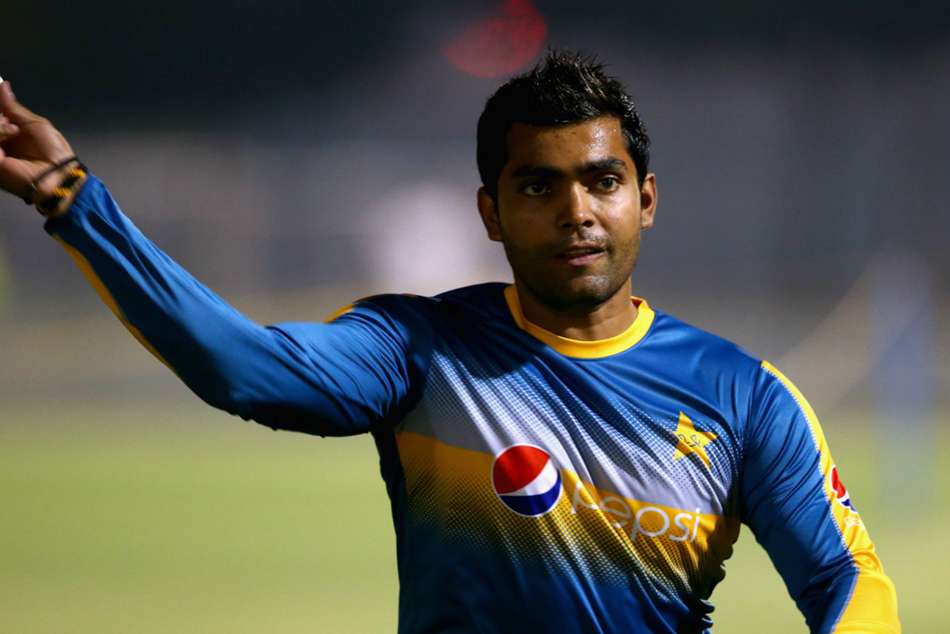 On Friday, the PCB had issued a show cause notice to another Test batsman Umar Akmal for breaching the anti-corruption code by not reporting approaches to spot-fix.