Picked the right cause: Tendulkar on bushfire charity match

New Delhi, Jan 22: Sachin Tendulkar on Wednesday hoped the charity match for Australia's bushfire victims goes a long way in providing relief and said he donned the coach's hat for the "right cause". 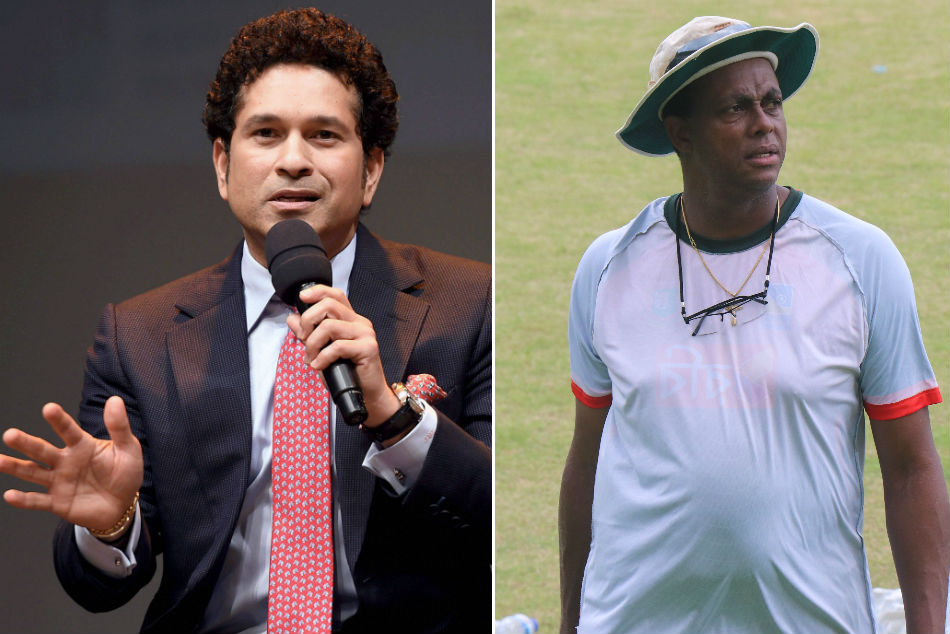 Tendulkar and West Indies bowling great Courtney Walsh are set to coach the star-studded Ricky Ponting XI and Shane Warne XI, respectively, in the match organised to raise funds for the victims.

"Chose the right team and more importantly the right cause my friend. Hope that the Bushfire Cricket Bash will go a long way in providing relief to the people and wildlife in Australia," Tendulkar tweeted.

Chose the right team and more importantly the right cause my friend.
Hope that the Bushfire Cricket Bash will offer some relief to the people and wildlife in Australia. https://t.co/dx4EnHPNvN

On Tuesday, Ponting had tagged Tendulkar in a tweet saying: "How great is it to have @sachin_rt taking part in the Bushfire Cricket Bash and giving up his time to come out for the cause. Picked the right team to coach too!"

The bushfire relief cricket match, which will be played on February 8, is one of three headline acts on cricket's day of giving -- 'The Big Appeal'. The other two events are the Commonwealth Bank Women's Tri-Series T20I clash between India and Australia and the final of the Big Bash League (BBL).

In a bid to raise money for the bushfire victims, several cricketers have pitched in, including spin wizard Warne and fast bowling great Jeff Thomson, who auctioned their Baggy Green.

Australian players Chris Lynn, Glenn Maxwell and D'Arcy Short also said they will donate AUD 250 each for every six they hit in the ongoing BBL to support the victims. The unprecedented crisis has shocked the world and prompted an outpouring of support from celebrities, athletes and leaders.