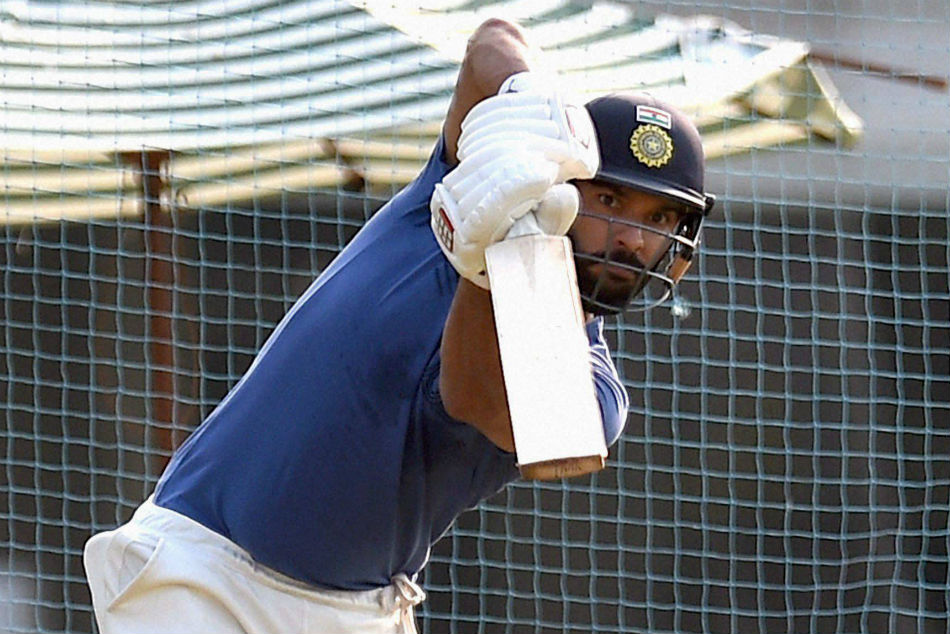 After being lashed on social media site, the former cricketer was in further trouble on Thursday, when a police complaint was lodged against him.

During the instagram session Yuvi called Yuzvendra Chahal and Kuldeep Yadav 'bhangi’. While social media users went after him for his unwanted comments, the former player ticked off some Dalit right activists in Haryana. A police complaint was lodged against Yuvraj by the activists and advocate Rajat Kalsan.

According to a report in Zee News, the complaint was filed in Hasi in Hisar in Haryana. The incident was brought to light after fans were upset and lashed out on social media.

The advocate did not just complaint against Yuvi, but also went after Rohit. He was of the opinion that Rohit should have opposed to the comment but instead went ahead and laughed at it. Kalsan demanded that Yuvi be arrested for it.

Hansi SP Lokendra Singh said he has submitted the investigation to DSP.

A hashtag #YuvrajSinghApologise (#युवराज_सिंह_माफी_मांगो) had been trending on micro-blogging website Twitter after the video clip of the star cricketer went viral on social media in which he could be heard using a casteist word during a live Instagram chat with Rohit Sharma.

Apparently, Yuvraj and Rohit were talking about how India spinner Yuzvendra Chahal is making his family members dance. Chahal has been making use of the lockdown imposed due to the novel coronavirus pandemic by uploading funny dance videos.

In the video, the former cricketer has unintentionally used slang for Chahal but it seemed to have not gone down well with the members of a particular caste for that word is often used to demean the people from a scheduled caste. While many criticised Yuvraj on the social media and demanded an apology from the former cricketer, others came in defence of the southpaw.