Bengaluru, Oct. 5: A sly grin. That's all that Ravichandran Ashwin did when he had to option to Mankad the batsman. The batsman in question this time is Royal Challengers Bangalore opener Aaron Finch.

The incident took place during match number 19 of the ongoing edition of the IPL at the Dubai International Stadium on Monday. 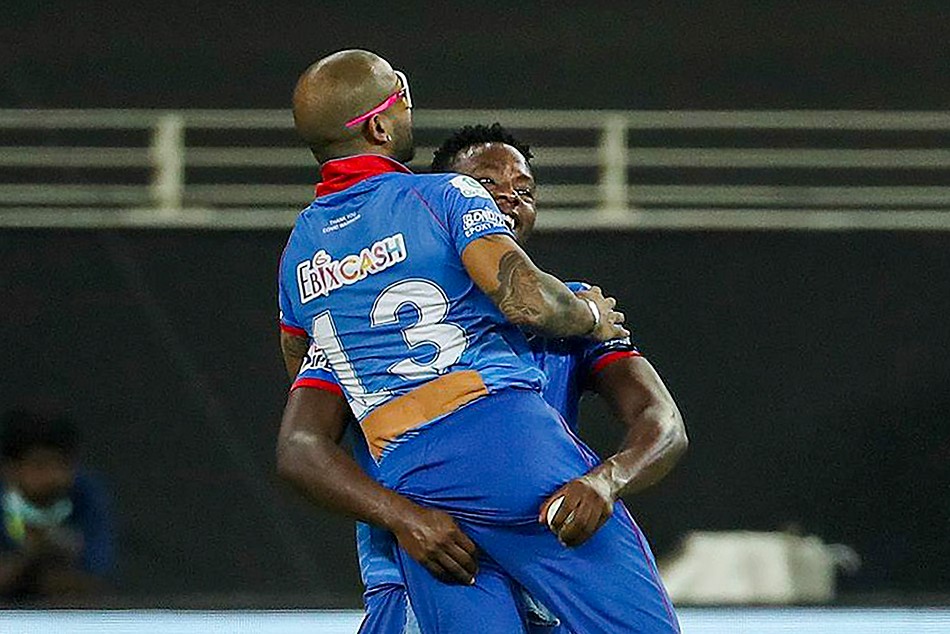 Ashwin caught Finch short of his crease during their match in Dubai and gave him a warning. The incident happened in the third over of RCB's innings, when the Australian cricketer had stepped way out of his crease.