Navi Mumbai, February 26: Former India left-arm spinner Pragyan Ojha, who recently drew curtains on his international career, is keen to compete in the T20 Leagues abroad and will seek BCCI permission for exploring the options.

Ojha had announced his retirement from international and first-class cricket last week.

"There are few things in my mind. I have been doing commentary and I am with the BCCI. I will take advise from the BCCI whether I can go and play in some leagues outside India but (only) if I get a permission. I need to talk to BCCI and let's see what happens," Ojha told reporters on sidelines of the DY Patil T20 Cup.

Ojha played under the charismatic Mahendra Singh Dhoni and he termed the former skipper "bowler's captain."

"He (Dhoni) was bowler's captain. I strongly believe that a bowler should have a captain who understands him. A lot of bowlers praise Dhoni because of the dimensions he gives you, things that he helps you with like placing the field, keeping your mind clear and those are important when you play high-intensity games," he said, while also lauding his Mumbai Indians skipper Rohit Sharma. 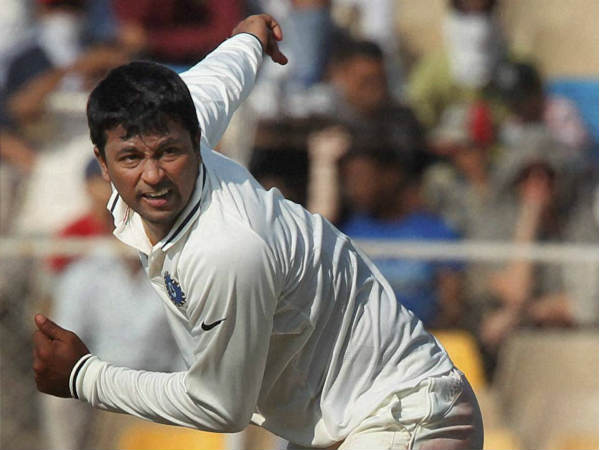 Pragyan Ojha announces retirement from all forms of cricket; thanks MS Dhoni, VVS Laxman for helping him in his career

In early stage of his career, Ojha had a successful spin partnership with R Ashwin in Tests, taking 20 wickets in the 2011 home games against West Indies and 13 the following year against New Zealand.

Asked whether he had any regrets in his career, Ojha, who had 113 Test wickets, quipped, "May be (would have played) more cricket for India".

Giving an example of Shahbaz Nadeem, Ojha said there were many opportunities for left-arm spinners and eventually performance at domestic level would help them.

"How many (left-arm) spinners are there in our country who are ready to go and play. A maximum of four or five, so there is lot of gap.

"If you work hard and consistently perform in domestic cricket, you will be will be rewarded. Look at Nadeem, he has played well and end of the day he got a chance, he is now a Test cricketer," he said.

Ojha in his career was banned for a brief period after his action was found to be illegal.

Asked whether the clampdown on chucking affected his career, he said, "I will tell very clearly, what happened when I started playing, I developed few things which were not good for my career."

"Chucking is something which should be treated like an injury not like an insult, because when I heard about it, I was shaken. Imagine a 15-16 year old guy, so it (chucking) should be taken very carefully and they (the authorities) should be very sensitive in the way they are dealing with those boys," he noted.

"I was back in just 22 days and began playing for Hyderabad again. I played for India 'A' as well. So that's how it went," Ojha said.