London, June 13: Former captain Michael Vaughan feels that preparing green tops for the five-match Test series against India following the disappointing show against New Zealand will do England more harm than good in the long run.

Vaughan said England erred in not picking a specialist spinner in the playing eleven for the two Tests against New Zealand.

"They got lucky at Lord's because it rained. But to make the same mistake two weeks in a row - that is a glaring tactical error. The wicket was not gripping and offering a lot of turn, but you need a variation when it is hot and dry at Edgbaston," Vaughan told The Telegraph.

"You actually end up bowling your seamers more in a four-man seam attack each than with three seamers and the spinner - so if they had picked Jack Leach, Joe Root could have also kept his seamers fresher. I hope England do not make the same mistake against India." 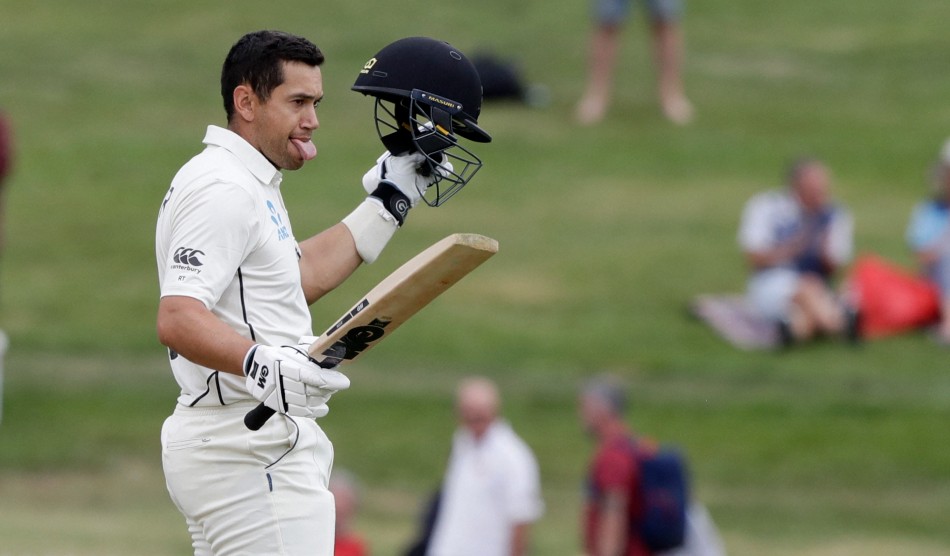 Selectors have got good back-ups for whatever side they pick for WTC final: Taylor

The India series starts on August 4. Vaughan reckons England must get better at playing the "long game" on good wickets.

"Even though England have struggled on these pitches, I believe they have to continue playing on good wickets, which is what Chris Silverwood said he wanted this summer.

"I do not believe playing on green tops against India - even if it gets them a couple of cheap Test wins - will do them any good whatsoever as they build to Australia away and beyond. They need to learn how to play, and win, on good Test pitches.

"The past few weeks have been perfect wickets for Test cricket and regraded the team who has played the better cricket. England just have not been good enough. It has been a stark reminder that this Test match team have a long way to go before they can really think about beating Australia in Australia."

Vaughan reiterated that New Zealand are favourites for the WTC final against India beginning June 18. 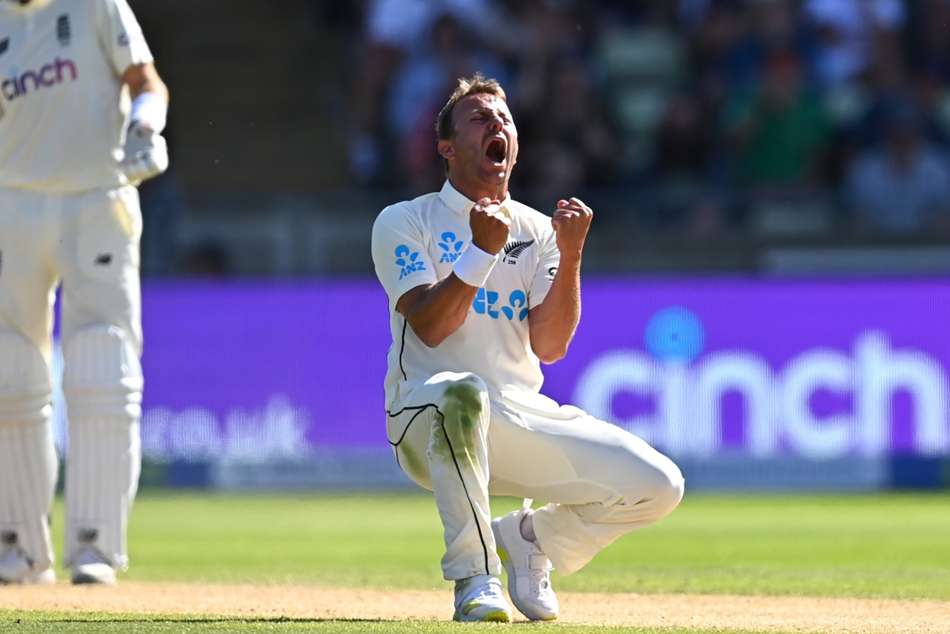 "When you factor in that they made six changes for this Test, you just have to say they are a better side than England now, even with England not having Ben Stokes, Jos Buttler or Jofra Archer this series.

"I have New Zealand as favourites to win the World Test Championship final against India. They have had two very competitive games and will take some confidence.

"India have played intra-squad warm-up matches but that just is not the same intensity," he added.