Bengaluru, Jan 7: Prithvi Shaw suffered another huge setback in his bid to return to the national team set up as he has been ruled out of India A's upcoming practice games in New Zealand. 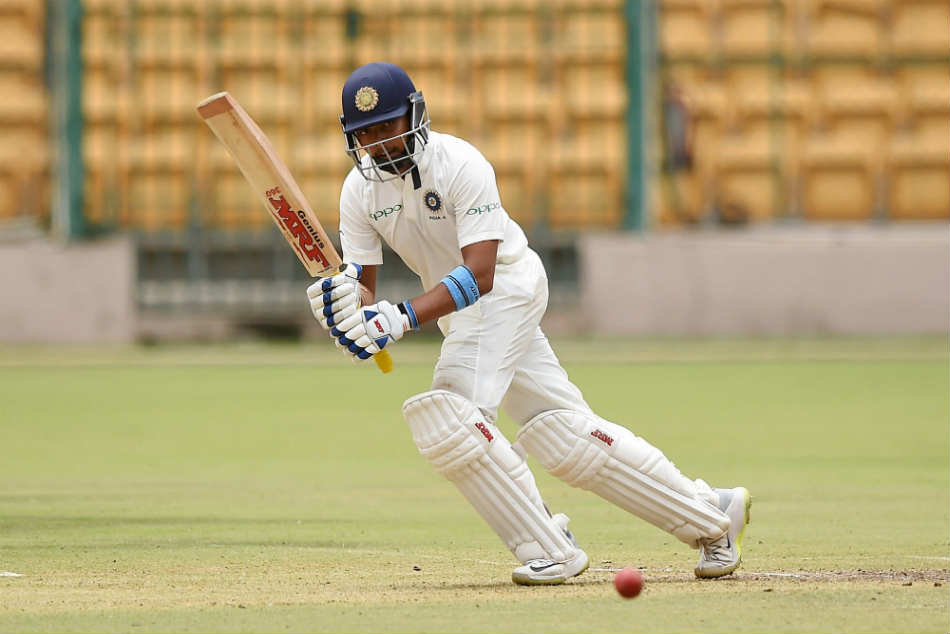 Shaw's return was thrown in doubt on Saturday when the Mumbai youngster was rushed to the National Cricket Academy (NCA) for an assessment of the shoulder injury, which he suffered during Mumbai's Ranji Trophy match against Karnataka.

Before being rushed to the NCA, Shaw had undergone an MRI scan on Friday after he hurt his left shoulder while saving an overthrow on the opening day of Mumbai's Ranji game.

On Tuesday, the BCCI confirmed that Shaw had suffered from rotator cuff and labrum injury to his left shoulder while fielding during Mumbai's match against Karnataka. The youngster, who had been named in both India A squads for the upcoming New Zealand tour, is currently under rehab at the NCA in Bengaluru.

The team is set to leave on January 10. While he has been ruled out of the two practice matches, a call on his participation in the one-day and four-day matches will be taken at a later stage.

Shaw had been in sublime touch since returning from an eight-month doping ban in November. The Mumbai youngster bounced right back with a double hundred in Mumbai's Ranji Trophy-opener against Baroda. The batsman's fine form saw him being picked in the India A squad for the upcoming New Zealand tour and he was also in line to be a reserve opener for the Indian Test squad.

Selection committee chairman MSK Prasad had said that they want Shaw to get as much "game time as possible". But the shoulder injury means Shaw will have to wait a bit longer to make his comeback to the Indian team.

Source: With inputs from BCCI Release