Karachi, April 11: The postponed matches of the sixth edition of the Pakistan Super League will be held in Karachi from June 1 to 20 with the nation's cricket board promising a zero-tolerance approach towards all those who breach the COVID-19 SOPs.

The participants will begin their seven-day quarantine from May 22, the Pakistan Cricket Board (PCB) said on Sunday (April 11).

The League was postponed after several players tested positive in March after Peshawar Zalmi coach Daren Sammy and captain Wahab Riaz breached the bio-secure bubble by meeting with their franchise owner Javed Afridi, who was not part of the bubble.

Before the postponement, 14 league matches were conducted between February 20 and March 3. The decision to resume PSL-6 was taken by PCB's Board of Governors during a virtual conference call on Saturday (April 10).

We are ready te we are sure oye!

The PCB had appointed a two-person fact-finding panel to review the bio-security protocols, bylaws and arrangements for the PSL-6 and make recommendations on how to better ensure implementation of a bio-secure environment for future events.

"The BoG discussed and debated the panel's findings in detail. They expressed their disappointment at the failures that were highlighted in the report and advised remedial actions needed to be taken.

"The BoG endorsed all recommendations of the fact-finding panel, including robust and stringent implementation of the protocols, as well as maintaining a zero-tolerance approach towards all those who breach the Covid-19 SOPs, which are put in place for safeguarding the health and safety of all participants." 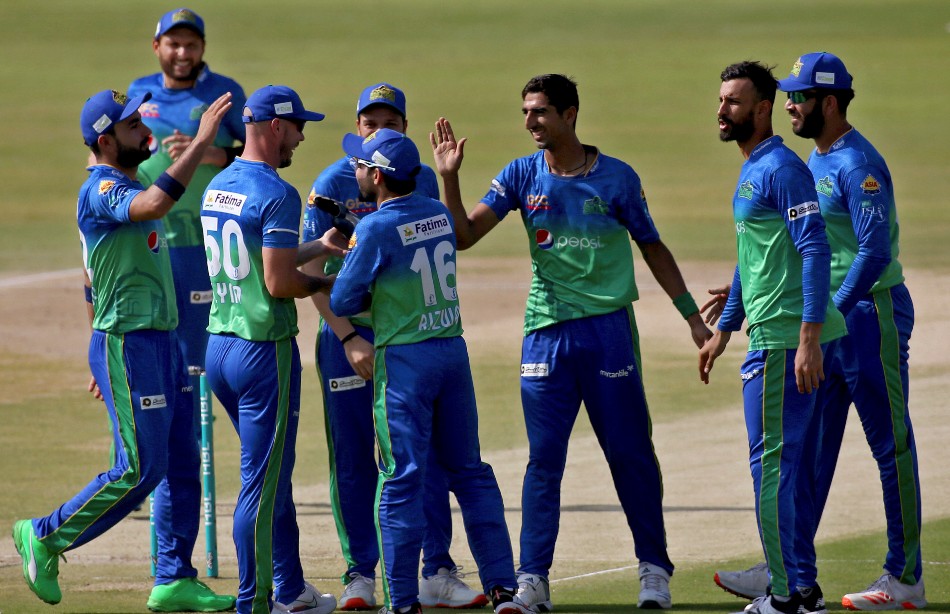 PSL 6 bio-bubble was broken and compromised on several occasions: PCB

The statement further stated that the PCB was in final stages of appointing a globally-recognised safety management company in order to ensure the safe resumption and completion of PSL 6.

"The members were informed that a mandatory seven-day quarantine period for all participants will commence from 22 May in one hotel and following three days of training sessions, PSL 6 matches will resume on 1 June with the final scheduled for 20 June," it added.