De Kock happy to be a triple threat for Proteas

Cape Town, February 4: Quinton de Kock has no qualms with balancing multiple responsibilities as he prepares to lead South Africa in the one-day series with England.

De Kock has assumed the captaincy and will combine that with his usual duties as a wicketkeeper and batsman, the Proteas star insisting there is no risk of him being overloaded.

South Africa, who lost the Test series to England, face three ODIs against the 2019 Cricket World Cup winners, with the first taking place in Cape Town on Tuesday (February 4).

And De Kock will gladly continue to keep wicket in addition to his other roles. 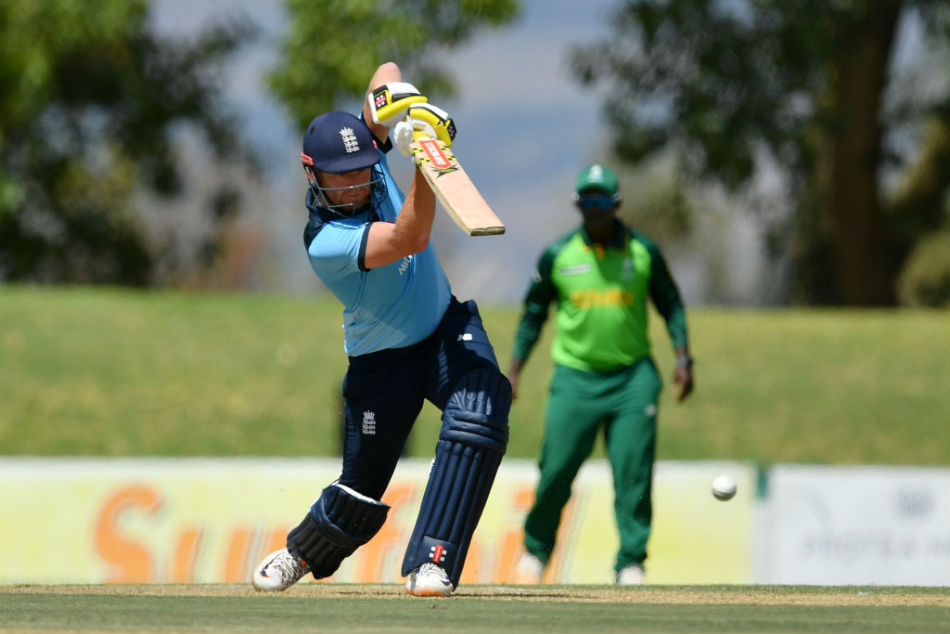 "It (keeping wicket) is the one thing that helps me with my captaincy and my batting," he told the media. "It's key for me to hang on to the gloves for as long as I can.

"You guys think it sounds like a lot of work. I've been doing it for quite a while now, so it becomes second nature.

"Now, with the captaincy, it adds a bit more responsibility to me, which I enjoy. I think I am going to hang on with the keeping and the batting for a while."

66.4 - Quinton de Kock has averaged 66.4 across his 9 ODI knocks v England; only 3 men (5+ innings) have recorded a better rate against them in this format (Imam-ul-Haq, Michael Bevan & Lahiru Thirimanne). Formidable. #SAvENG pic.twitter.com/FJ2mwqJy5I

The Proteas finished seventh in the pool phase at the World Cup last year, losing five of their nine matches in a miserable showing.

De Kock acknowledged there was significant room for improvement but the 27-year-old is looking to the future with optimism.

"We are in a rebuilding stage in the 50-over format," he said.

"We are looking forward to the next World Cup and we are at a stage where we are looking for youngsters to come through, and to give them the best opportunities we can, and hopefully help them grow as cricketers and be great prospects for us in future.

"We just want to win the series for now. There is a lot of time to give a lot of opportunities but for now, it's important for us as a team that we just get a series win.

"That's more important at the moment for the morale of the team. In the future, we will be giving more opportunities when we decide its best for the team."