Bengaluru, February 13: "Odi Odi Ba" (come running)- words that streamed in during telecast of the third one-day match between India and New Zealand must have pleased cricket buffs in Karnataka no end, as two players from the state, KL Rahul and Manish Pandey, conversed in Kannada on the field.

The mike fixed at the playground recorded and aired the conversation between Rahul and Pandey during a crucial period of the final one-dayer at Mount Maunganui which India lost.

Words like "Bartheera" (will you come), "Odi Odi Ba" (come running), "Beda Beda" (no no) and "Ba ba" (come)," were loud enough not to ignore, and Kannadigas the world over must have been pleased as pleased as Punch.

Rahul slammed 112 and put on 107 runs with Manish Pandey (42) for the fifth wicket to help India score 296 for seven after being put into bat. 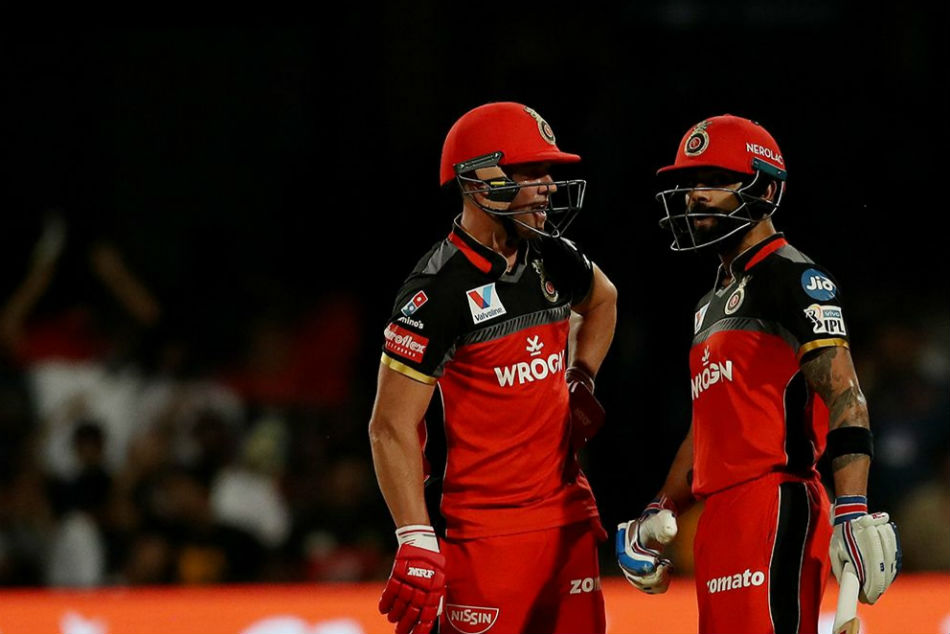 Pandey did his schooling in Bengaluru whereas Rahul's family hails from Tumakuru in the state.

New Zealand completed a 3-0 sweep at Mount Maunganui by winning the final one-dayer, scoring 300 for five in 47.1 overs.