Bengaluru, February 18: With the addition of young blood, Rajasthan Royals are ready to challenge in the thirteenth edition of the Indian Premier League (IPL 2020), which is slated to start on March 29 in Mumbai.

Rajasthan Royals, who are known for the unknown, will look to repeat their feat from the inaugural season. Although they were part of the IPL since its inception, this will be their 11th season in the world's best T20 league as they were banned along with Chennai Super Kings in 2016 and 2017.

Since their return, they have managed to reach play-offs just once and will look to better that when they open IPL 2020 campaign away to Chennai Super Kings on April 2. 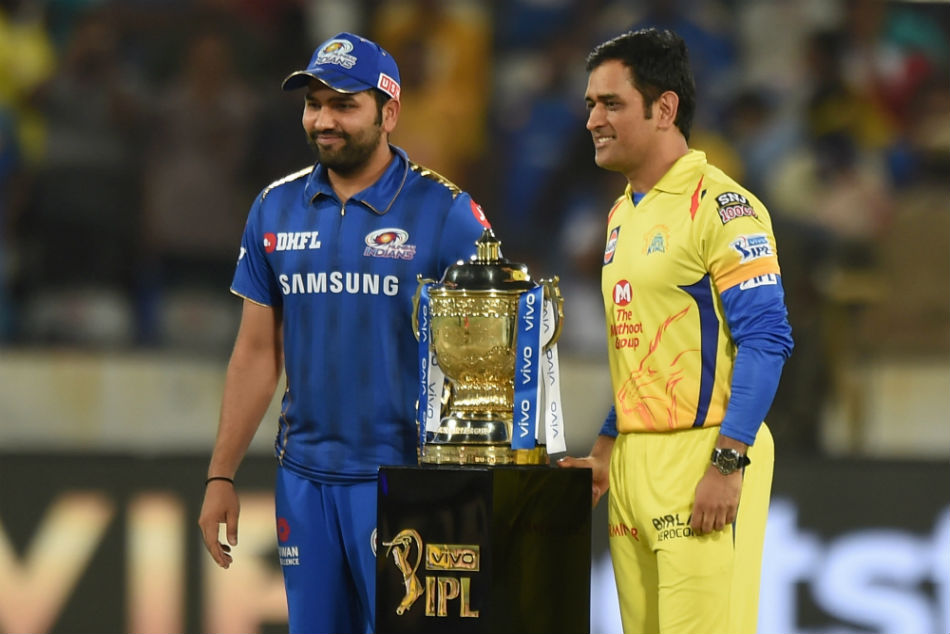 The opening two home games on April 5 and April 9 against Delhi Capitals and Kolkata Knight Riders respectively will be played in Guhwati. Meanwhile, their remaining home games will be played at the Sawai Mansingh Stadium in Jaipur.

Royals will end their league phase with an away trip to Delhi Capitals on May 13.

They will enter the new season with hopes for a second title. Here myKhel offers you the full schedule of Rajasthan Royals, squad, venue and timings.

Rajasthan Royals will be led by Australia's Steve Smith. While, they lost Ajinkya Rahane to Delhi Capitals during the trade window, the Royals are likely to be without pace spearhead Jofra Archer, who is nursing an elbow issue.

The core players like captain Smith, Ben Stokes, Sanju Samson, Jos Buttler, Riyan Parag, Shreyas Gopal, Varun Aaron and more,will be joined by the likes of Robin Uthappa, David Miller and three gems from the India under-19 team, including Under-19 World Cup Player of the Tournament winner Yashasvi Jaiswal, and they will look to fire the side further in the tournament.

Starting as underdogs, Rajasthan Royals won the inaugural edition of the India Premier League against the favourites Chennai Super Kings. Since, then it has never worked out for the Royals, who have entered the play-offs in only three other seasons.