New Delhi, Nov 16: After resigning as the president of the Delhi & District Cricket Association (DDCA) veteran journalist Rajat Sharma on Saturday (November 16) said through his resignation, he wanted to send out a strong warning to the stakeholders.

The senior journalist, who was elected as DDCA president in July last year, said he tried his best to run the controversy-ridden association in a transparent manner.

"I wanted to expose the real face of DDCA through this resignation. Even today, there are people who are in the DDCA for their vested interests, getting contracts and tenders (before an international game) besides interfering in selection matters," said Sharma. 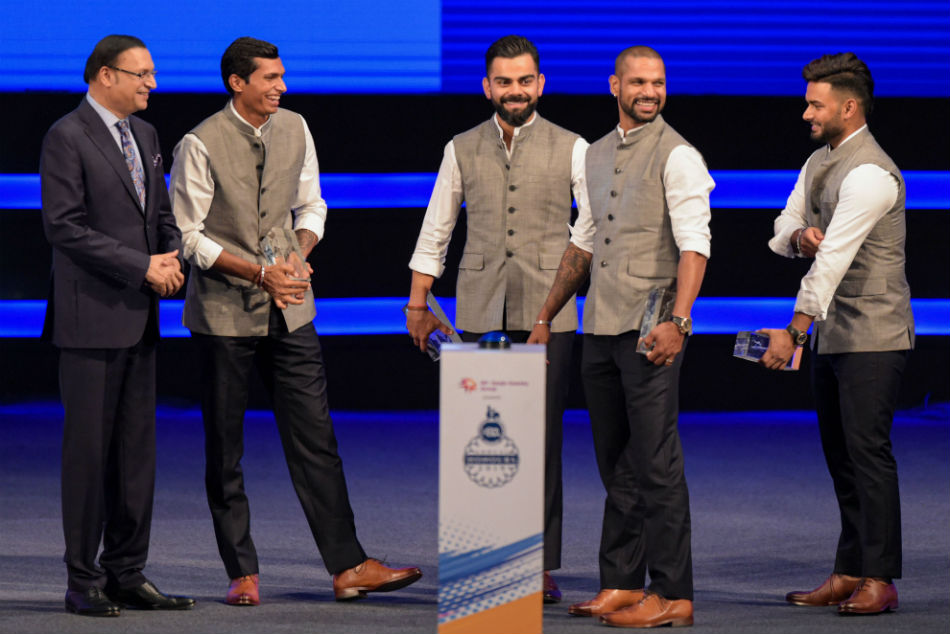 "This (resignation) should set the alarm bells ringing and all stakeholders including Supreme Court, cricketers and BCCI, come to know that such vested interests are still very much at play in the DDCA and it is for them to decide the future course of action.

"I could have easily stayed on for another two years of my tenure. But I thought I must ring this bell. If I don't resign today, it would be unfair to the members," he said.

It was a mass exodus at the DDCA as CEO Ravikant Chopra, former players Yashpal Sharma and Sunil Valson, forming the Cricket the Advisory Committee, also resigned. With DDCA amending its constitution as per Lodha reforms, it was expected that the association be finally run without any controversy.

Asked if it is all back to square one for the DDCA, Sharma said: "We did try our best for one and a half years. We fulfilled our promises made to the cricketers, got the professionals to run the association (CEO, CFO, GM operations).

"We made a system but there are some things which are beyond systems and transparency. It was getting tougher by the day." Sharma is a relieved man after his resignation. "I am relieved because my role became more of a watchdog. I was required to keep a watch on a daily basis if someone was doing something wrong or involved in corruption. That relief is there but I am concerned at the same time and want to see what the BCCI and Supreme Court do to control these people."

He may not be in the system anymore but feels he can do a lot more from the outside. "I think I can do better things for DDCA being outside the system. I have been in public life for 35 years, I have a voice and people pay attention to what I say. I am sure my voice will be heard and would be more effective. I feel the power of a DDCA member is more than the president," he added.