Chennai, December 3: All-rounder Vijay Shankar was named captain of the Tamil Nadu team for the Ranji Trophy, beginning on December 9.

The team was announced by the State Selection Committee of the Tamil Nadu Cricket Association includes Test star Ravichandran Ashwin and out of favour opener Murali Vijay.

The team was selected for the first two Ranji Trophy matches against Karnataka and Himachal Pradesh. 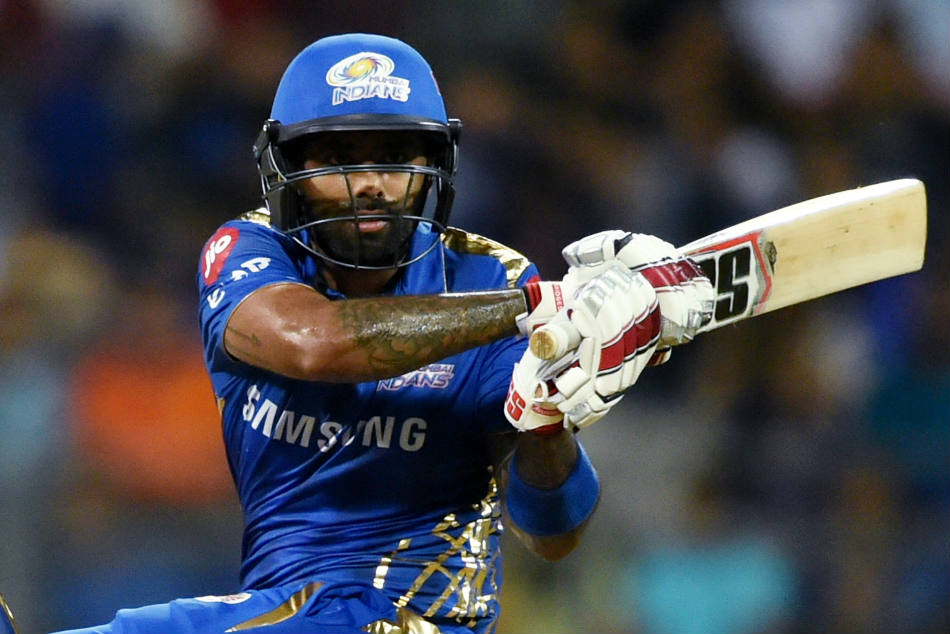 Washington Sundar will join the team for the second match and K Mukunth will be released from the squad.