However, former India cricketer Virender Sehwag seemed unhappy with his captain Sachin Tendulkar during the match as the opener didn't like Tendulkar's idea to chase after winning the toss.

Sehwag, who opened the innings for India Legends along with Tendulkar, jokingly said that his captain tired the players before batting.

"We are getting sore while fielding and Sachin elected to bowl first and makes us field 20 overs, tires us before batting," Sehwag told live on Colors Cineplex after the India Legends' captain invited the Sri Lankans to bat first. 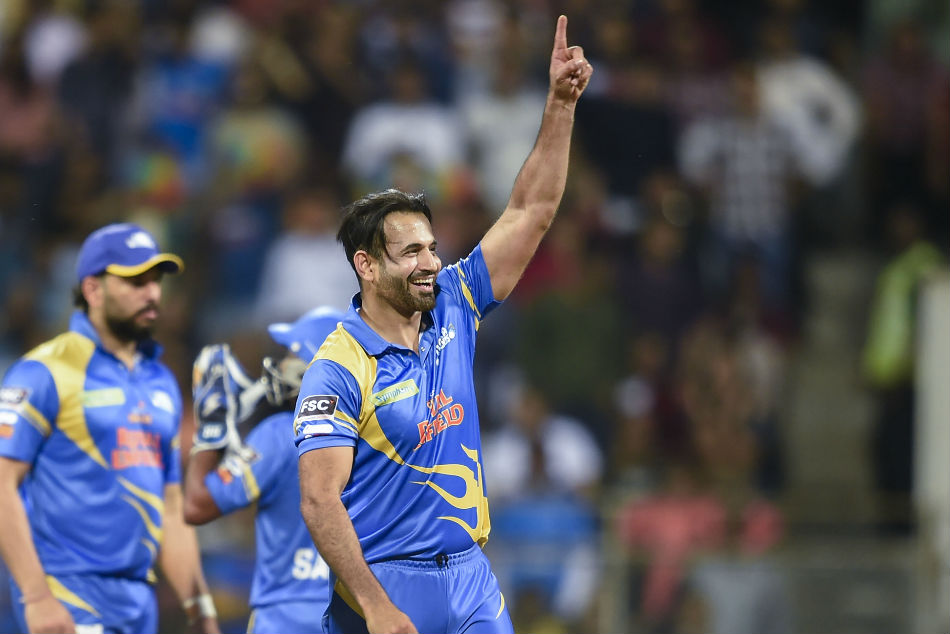 In the 136 run chase, the Indians were off to a disastrous start as their key batters i.e. Tendulkar (0), Sehwag (3) and Yuvraj Singh (1) were dismissed cheaply. However, Mohammed Kaif (46) and Pathan (57*) played brilliantly to take their team home in the 19th over.

It was the 18th over, where Pathan and Manpreet Gony (11 not out) amassed 26 runs off Farveez Maharoof, that brought the hosts in the game after the top-order collapse. Pathan displayed his batting skills, hammering six boundaries and three sixes. After smashing three successive boundaries in the 19th over, Pathan finished the game with a single.

Earlier in the game against West Indies Legends, the destructive opening pair of Tendulkar and Sehwag reminded the fans of the old times with their explosive partnership.

With his entertaining and match-winning knock of 74 not out (57 balls, 11x4), Sehwag took India home against the Windies. The pair of Tendulkar and Sehwag gave a firing start in their run chase of 151 with the latter thrashing pacer Tino Best for back-to-back boundaries in the first over.

If Sehwag was devastating, Tendulkar was pleasing to the eyes in his stroke-making. The duo stitched together an 83-run stand for the opening wicket before Tendulkar departed in 11th over.