Rodrigues excited ahead of T20 World Cup opener against Australia

Sydney, February 13: India top-order batswoman Jemimah Rodrigues is raring to go at the T20 World Cup starting in Sydney on February 21 and feels that the opening match against Australia will be one of the most important games of her career.

Matches between India and Australia have been keenly contested. The two teams are coming off the tri-nation T20 series final on Wednesday (February 12) when Australia won by 11 runs.

But, they both had one win each in their contests in the round robin stage and in the last edition of the World Cup in the West Indies, India had got the better of Australia in the group stage. 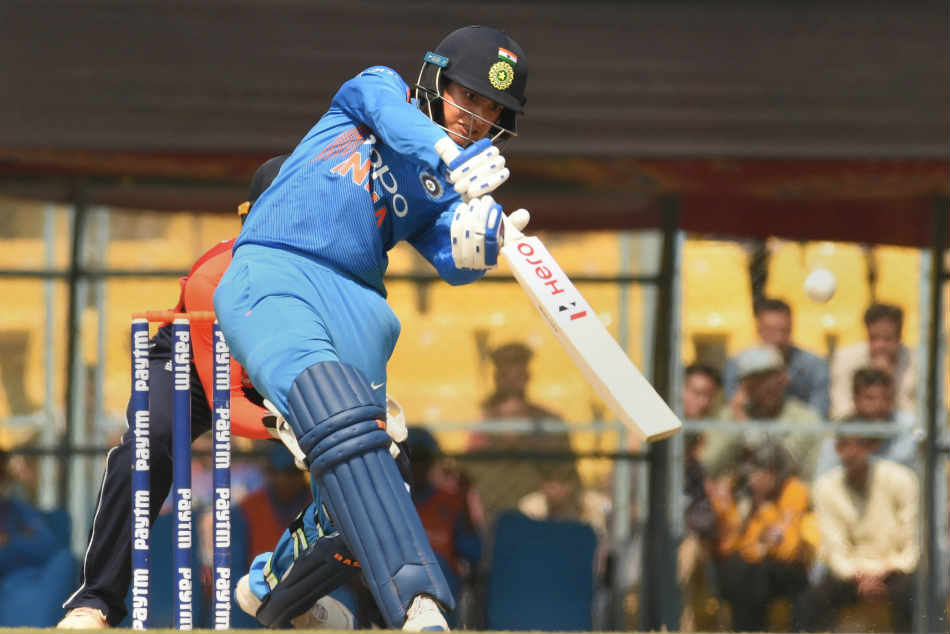 India women go down to Australia despite Mandhana's blitz

"I think it will be one of the most important games in my career. Playing a World Cup ... the first match in Australia and for me first time playing (a World Cup) in Australia. Nothing is more exciting than India in Australia, so it will be a match we all will be keen to play and just excited," Rodrigues said in a release from the ICC.

The two teams have some of the best batters in their line-ups. India's Smriti Mandhana and Harmanpreet Kaur have proven records against Australia, while Ellyse Perry, Meg Lanning and Alyssa Healy of the hosts have enjoyed excellent form in the past year especially.

Australia fast bowler Megan Schutt was all praise for India opener Mandhana, who top-scored in the tri-series with 216 runs at an average of 43.20. 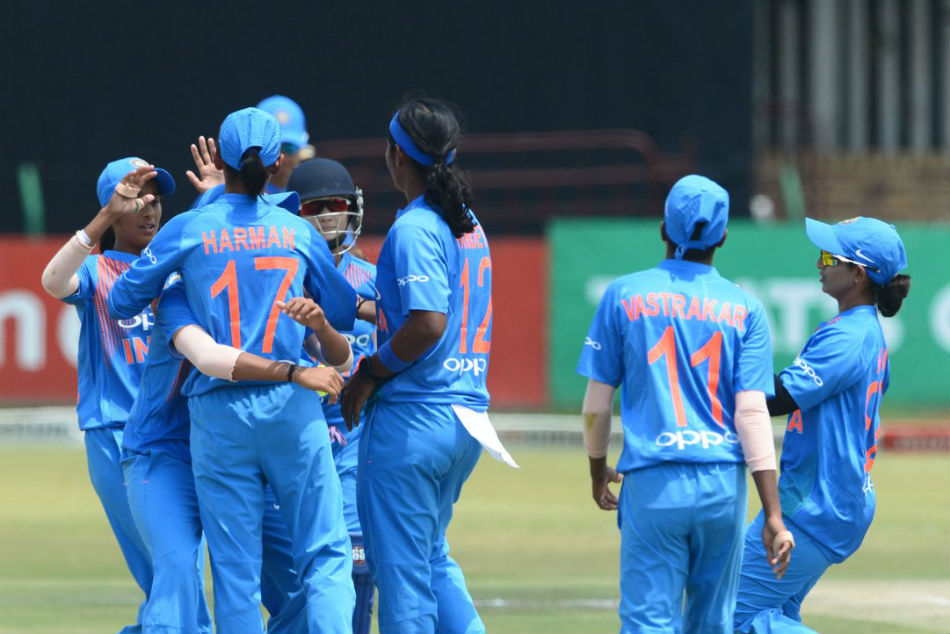 "Smriti Mandhana is on another level. She's put me over the fence countless times both on international and WBBL level unfortunately. She's got the x-factor, she's a left-hander, can hit to all the areas of the field," Schutt said.

Schutt was also wary of India skipper Harmanpreet, who struck a blazing 171 not out in the ICC Women's World Cup 2017 semi-final against Australia.

"(They) have someone like Harmanpreet Kaur come out, who can just swing it like no other really, and kind of put you out of the stadium. And she's obviously, kind of climbed to fame in the World Cup with a huge innings there and I think since then she's also proved that she can do that in other matches.