Mumbai, April 3: Explosive India opener Rohit Sharma might have millions of fans but his daughter Samairah is a fan of the former's India and IPL teammate Jasprit Bumrah.

In an Instagram live chat with his Mumbai Indians' teammates, Rohit revealed that Bumrah's bowling action is the one cricketing action she has picked up.

"The very first cricketing action she has picked up is your bowling," the MI skipper said to Bumrah. "She's chosen well. She's picked a good bowler," Bumrah cheekily replied. 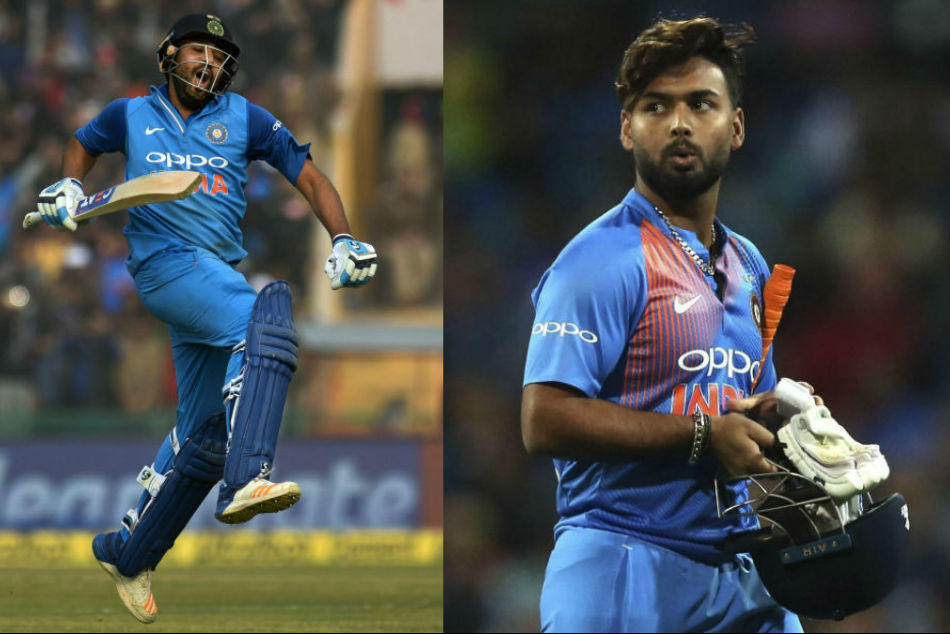 Bumrah went on to further tweet a small video of baby Samairah in which the little one could be seen calling out Boom-Boom's name and imitating his bowling action.

The slinger captioned the video, "I think she does it better than me @ImRo45 @ritssajdeh! I can safely say I am a bigger fan of hers than she is of me."

I think she does it better than me @ImRo45 @ritssajdeh!I can safely say I am a bigger fan of hers than she is of me. 😇 pic.twitter.com/rHP5g52e20

Watching his daughter imitating Bumrah and calling out his name, Rohit couldn't hide his laughter.

Rohit Sharma is keeping himself in the self-isolation amid novel coronavirus pandemic which has badly hit the world. The 32-year-old is connecting with his fellow teammates and other cricketers via Instagram Live and enjoying the rest of the time with his family.

In the live Instagram chat, the Mumbaikar even trolled his fellow India mate Rishabh Pant after he got to learn that the 21-year-old wants to have a competition with him.

He was informed by his fellow MI teammate that Pant wants to challenge him to check who wants to see who hits the longest six.

In response, the Mumbaikar - who is known for his hilarious comments - said, "Mere sath usko karna hai? Ek saal hua nahi usko cricket khel ke, chhakke ka competition kar raha hai (He wants to compete against me? He has played cricket hardly for a year and wants to have a competition)."