Root: Pakistan first Test key in England's progress towards number one in the world

London, Aug 12: Joe Root believes England's first Test win over Pakistan was exactly the sort of victory they need to build on if they have serious designs on becoming the world's best team.

England had their backs against the wall for much of last week at Old Trafford but made a remarkable recovery to win the series opener after Chris Woakes and Jos Buttler led a successful 277-run chase. 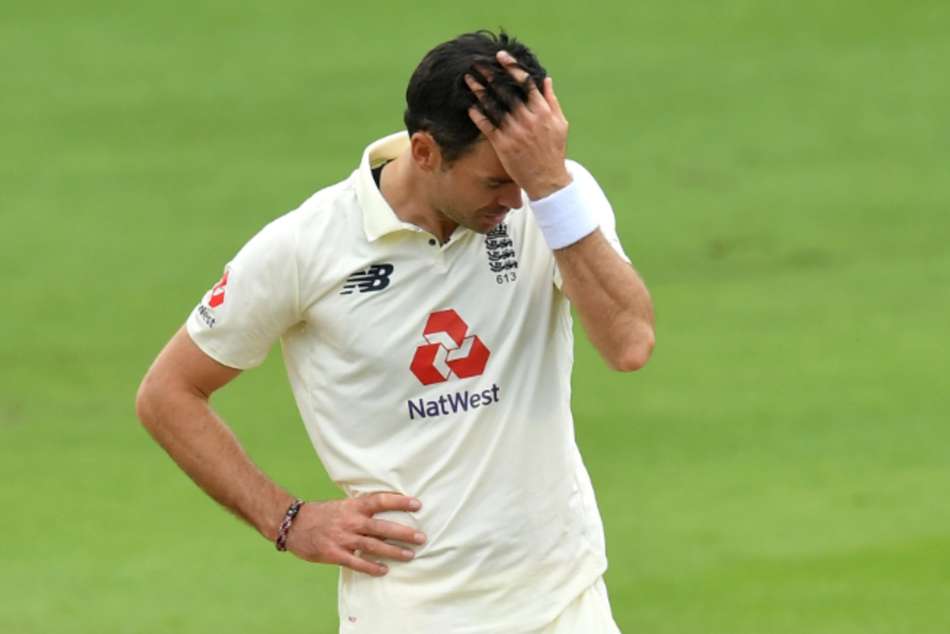 England to stand by Anderson as Root warns: Question Jimmy at your peril!

Root's side are now preparing for the second match against Pakistan at Southampton, where they can clinch the series and the captain can claim a seventh Test win in succession.

Yet Root did not feel he performed his duties particularly effectively in Manchester, although the match moved the team in the right direction.

"I didn't think I had a very good game last week, to be honest," he told reporters. "I made a few errors, tactical errors, but that can happen from time to time.

"You're not always going to get it right. I think most importantly, it's very clear for the guys how we're looking to play.

"Those messages are consistent and we're seeing improvement week in, week out. That's a really promising sign for the group, and long may that continue.

Hot work for the lads at practice in Southampton pic.twitter.com/vtpEncSnXx

"Most importantly, we're looking forward, it's not about me, it's not about how many games we win with me as captain, it's about us getting consistently better over a long period of time, looking towards being the number one side in the world.

"If we can maintain that attitude collectively, winning obviously breeds confidence all the time. And people putting in performances like Jos and Wizz [Woakes] did on that final day will breed confidence in the rest of the guys, too.

"The other players, young batters in the team, looking at those two getting the job done, will think, 'I want that to be me next time, I want to be the one stood there at the end having won the game when the heat was on'.

"The more and more we can keep performing like that and keep winning, the quicker I think our development as a side will move forward."