Manchester, July 22: Joe Root admits it will be a major test of his captaincy to rein in Ben Stokes and ensure England do not place too great a burden on their talisman. 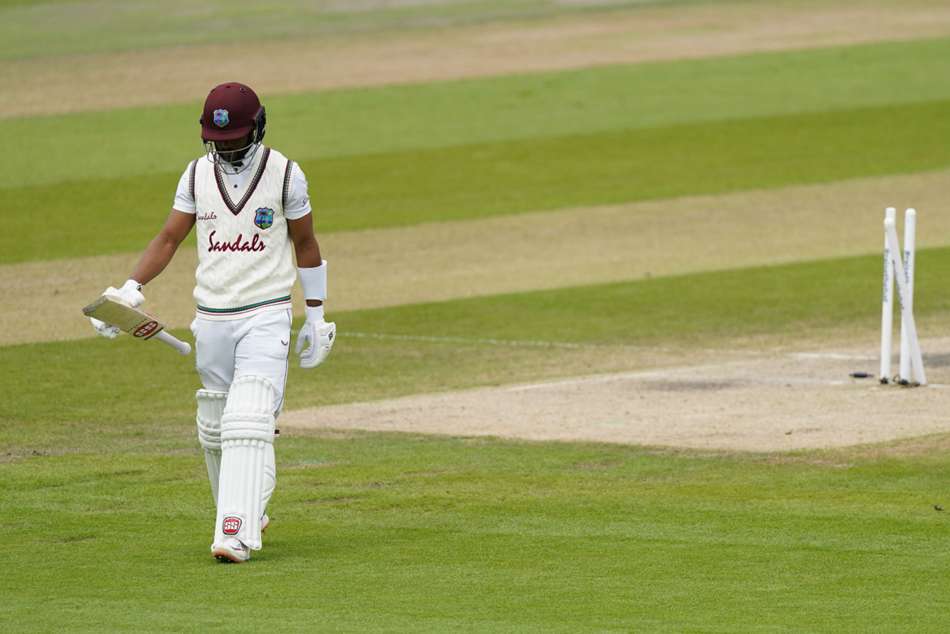 England are toying with deploying Stokes as a specialist batsman and taking bowling responsibilities off the Durham all-rounder for the series decider against West Indies.

The third Test gets under way on Friday at Old Trafford, the same venue where Stokes' brilliance paved the way for England's 113-run victory in the second match of the series.

Stokes is carrying a niggle that England would hate to become anything more serious, but Root knows just how difficult it will be to prise away any responsibility from the 29-year-old, who scored 254 runs in the previous contest and took three wickets.

"He wants to affect the game. That's the beauty of him," Root said. "He's desperate to be the man to turn things around and to win you the game."

Stokes has the ability to decide matches with bat or ball, but England have a lot of cricket to come in the weeks and months ahead, which is why Root is determined to at least not over-stretch him.

"There were a few occasions where I did check in with him first and second innings [in the second Test] and I said 'I think that’s enough' and he wanted one more [over]," Root said.

"He has matured as a player now and you sometimes have to put trust in a player to tell you when enough's enough.

"I feel like he's in a place where he can do that. That's the sort of commitment that you want to see from senior players and it feeds down into the rest of the group.

"He's definitely okay to play as a batsman. It's just how much of an impact he can have with the ball.

runs at an average of 114.33 for @benstokes38 so far in this series pic.twitter.com/IKUrm3hu3Y

"We want to make sure we get the best out of Ben and I'm sure he wants to ride a wave.

"And it must be quite difficult when you're playing as well as he is to maybe have to rein it back in now and again. It is important that he's looked after."

Should Stokes let others take the bowling strain, it will mean England either going in with one fewer bowling option, or sacrificing a batsman to bring in another seamer.

They have abundant options, with Jofra Archer, James Anderson and Mark Wood vying for places with the pace attack from the second Test: Stuart Broad, Chris Woakes and Sam Curran.

Root knows he cannot pick all six, and culling players could be particularly tough, given how close the skipper is to some members of the squad.

"It shouldn't come down to them being your mate or not," Root said. "If guys are upset and annoyed about it, that shows that they care and if they're annoyed with me for a few days then I have to deal with that."

Archer's inclusion in the 14-man squad reflects an eagerness to get back on the field, having been sidelined for the second Test after breaching strict protocol rules between the first Test in Southampton and England's current residency in Manchester by briefly returning to his Hove flat.

Root condemned as "disgusting" the social media abuse that Archer has faced recently, and stressed the Sussex quick has his full backing.

"I've had some good conversations with Jofra. It is important he's in a mentally good enough place to play the game," Root said. "We're all here to support him. I'm very excited to see him smiling and enjoying his cricket."

While understandable attention surrounds Archer, it could yet come down to the tried and tested partnership of Anderson and Broad opening the bowling for England.

"It's exciting to know there's pretty much 1,000 wickets between them and they could be leading the attack," Root said. "They're two of our best cricketers of all time and I feel they've got a lot left in both of them."